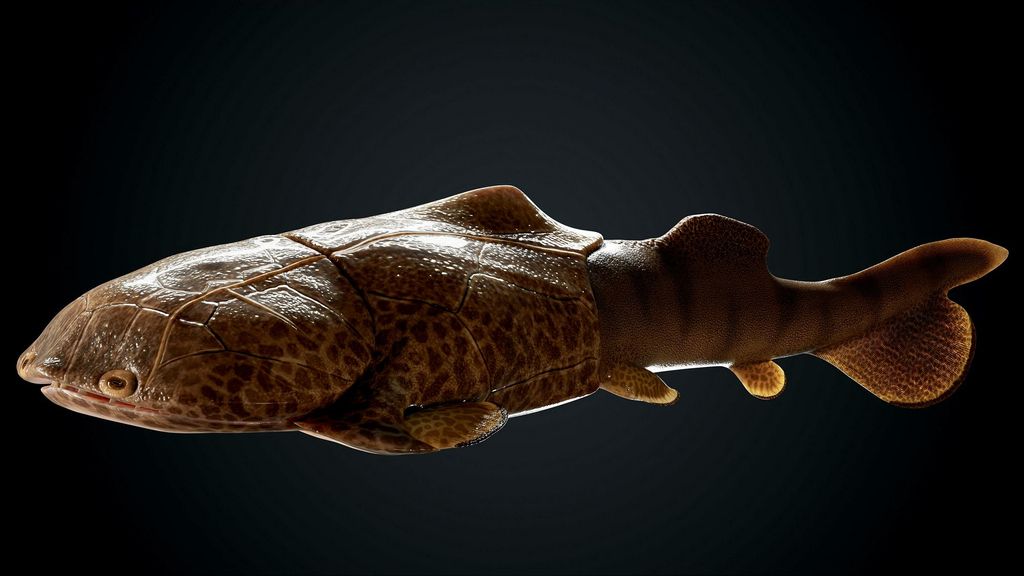 Chinese scientists have discovered the first fully-preserved fossils of a jawed fish that lived around 423 million years ago.

The Chongqing Municipal Planning and Natural Resources Bureau, based in the Chinese megacity of Chongqing, made the announcement on June 21 after the tiny fossil was found in Xiushan County.

According to the researchers, the Biancheng fish, which is a new genus of jaw fish, lived during the Silurian Period, the third period of the Paleozoic Era, around 423 million years ago. The 25 million-year-long period in geological history is regarded for its marine biodiversity, according to the Museum of Natural History.

The discovery puts the fish before even the early Jurassic reptiles like dinosaurs, turtles and tortoises dating back 200 million years ago.

The research was carried out by the Chongqing Municipal Planning and Natural Resources Bureau, the Institute of Vertebrate Paleontology and Paleoanthropology, and Qujing Normal University.

Scientists in China called the findings a major breakthrough in the research of fish fossils from the Silurian Period, which is considered a significant time in fish evolution, as well as the first period marking life on land, according to the University of California Museum of Paleontology.

The fossil of the jawed fish was well-preserved and research has shown that it is closely related to modern jawed vertebrates, also known as gnathostomata. These ancient jawed vertebrates later evolved into tetrapods, or four-limbed animals, including amphibians, reptiles and mammals.

Scientists hope the discovery will provide empirical data regarding the early evolution of jawbones in animals, “from fish to humans” — as they see the fish as representing the original form for the jawbone and teeth of modern jawed animals.

Scientists believe that jaws were originally developed in fish not for feeding, but to aid in breathing — allowing more water to be moved across the gills for fish, or lungs in the case of amphibians. It was only later that the jaw evolved to be equally important in feeding.

Initial research has revealed that this newly discovered ancient fish is a close relative of modern jawed vertebrates. The experts described it as a bridge stage between the jawbone that modern fish have and the more primitive scutellum fish, a kind of trilobite originating from the Devonian Period.

Chongqing has been the location of a number of major discoveries, including the remains of Early Jurassic reptiles and fish fossils dating back 200 million years.

The jawed fish is believed to be the oldest vertebrate fossil ever found in Chongqing.