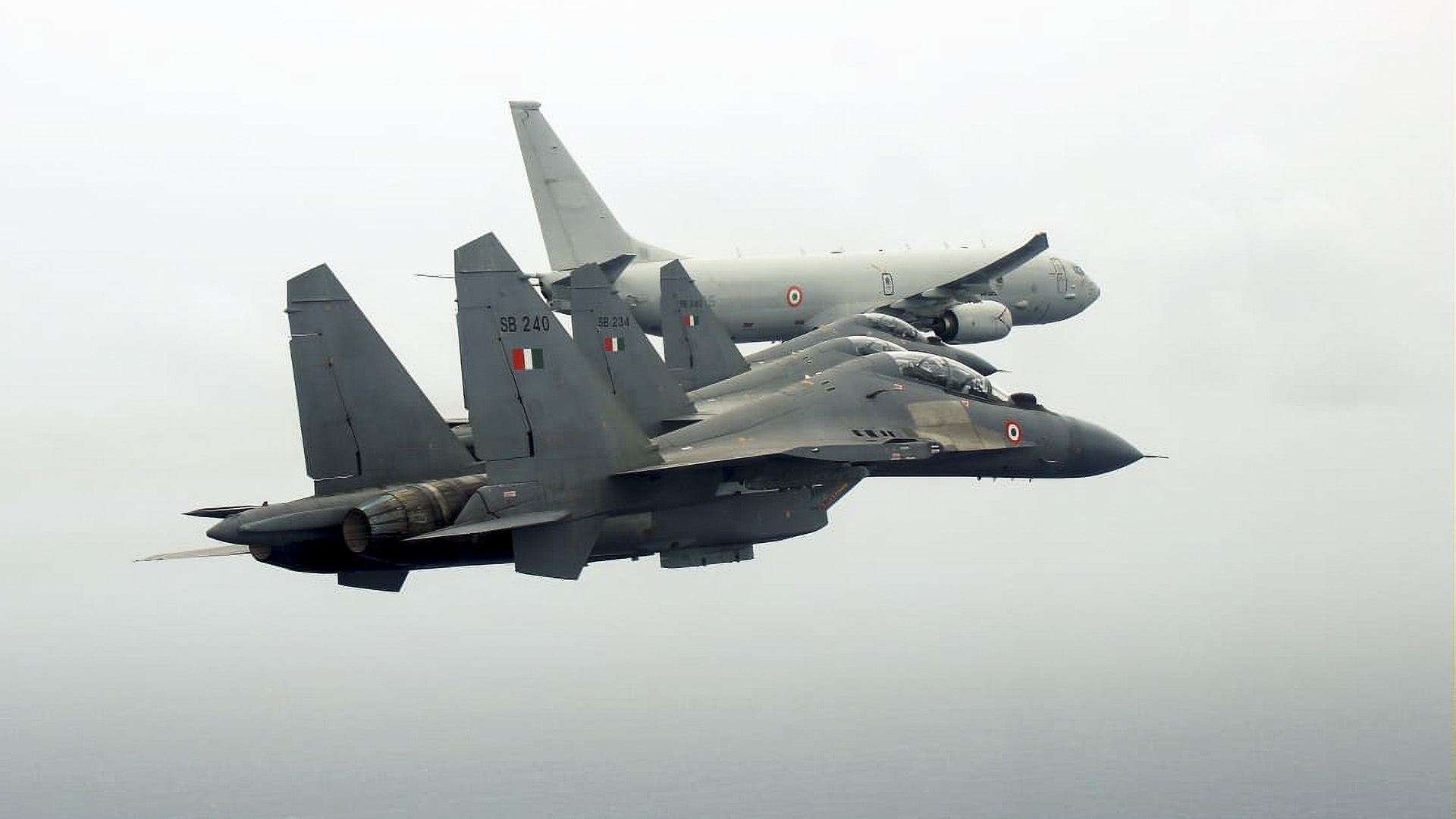 WASHINGTON — The Indian armed forces and the United States Navy teamed up to conduct integrated sea and air engagements near the Indian coast on June 23 and 24.

The Ronald Reagan Carrier Strike Group participated in joint multi-domain engagements with the Indian Navy and Air Force, according to a press release.

These engagements are designed to build on the high-caliber integration achieved during the Theodore Roosevelt Strike Group engagement in March 2021.

“Working collectively with like-minded nations to provide full-spectrum awareness and defense of the vast Indian Ocean expanse ensures stability in the region.”

According to the release, the integration of Indian forces sharpens the regional maritime security construct to uphold a rules-based maritime order in the Indian Ocean Region.

“Flying with our counterparts from the Indian Navy and Air Force has been a great opportunity for the aircrew assigned to CTF 70, providing challenging airborne scenarios necessary for building the confidence to operate effectively together within the Indo-Pacific region,” said Commander Daniel O’Hara, commanding officer, Strike Fighter Squadron (VFA) 102.

“We developed critical relationships that we hope to renew shortly with a shared and continued focus on multi-national interoperability and the highest levels of professional airmanship.”

The series of at-sea exercises reinforced the converging maritime interests of the United States and India, coming on the heels of US Secretary of Defense Lloyd Austin and Indian Minister of External Affairs, Subramanyam Jaishankar’s meeting at the Pentagon in May as part of India’s first cabinet-level visit to Washington, DC, during the Biden-Harris administration, as per the release.

Austin visited India during his first international trip in March, highlighting the importance that the Department of Defense places on this strategic partnership.

The strike group is committed to upholding US security agreements with regional allies and partners, demonstrating the capability of forward-deployed naval forces to respond across the region quickly.

India-U.S. bilateral relations have developed into a “global strategic partnership,” based on shared democratic values and increasing convergence of interests on bilateral, regional, and global issues. Regular exchange of high-level political visits has provided sustained momentum to bilateral cooperation.