Felt Like A King, Says Lone Flyer On Air India Flight To Dubai 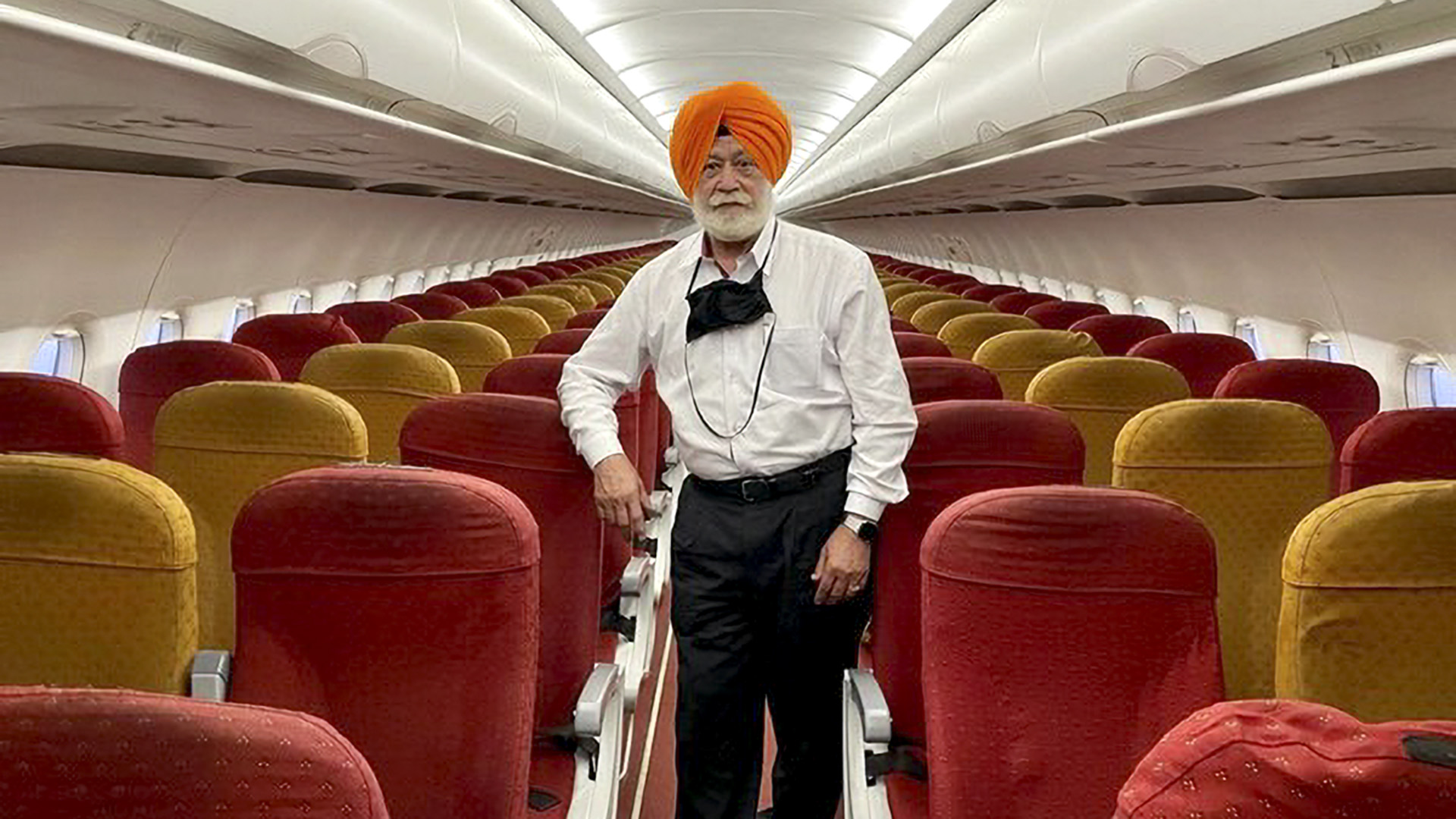 NEW DELHI — A United Arab Emirates (U.A.E.)-based Indian businessman who traveled from Amritsar to Dubai as the sole passenger on the Air India international flight said he felt like a maharaja‘(king).

The businessman and philanthropist S.P. Singh Oberoi, who took an around three-hour flight on June 23, found that he was the only passenger in the aircraft.

“I was fortunate to be the only passenger on the entire flight. I feel like a Maharaja during my travel.”

Oberoi came to Dubai in 1977 as a mechanic, returned to India after four years to start his own construction company in Punjab, a state in India bordering Pakistan.

He returned to the U.A.E. to start his own company in 1993, Apex Emirates General Trading L.L.C., and in 1996, he inaugurated his Apex International Construction.

Oberoi, who holds a ten-year golden visa and operates a business in Dubai, said that he never thought that he would have experience flying in a chartered plane when he bought the Air India flight ticket.

“I was treated very well by the entire crew and was photographed in an empty plane. I took pictures with the crew and pilots of the aircraft,” Oberoi said, recounting his memories.

Without any co-passengers, Oberoi said he found the journey extremely boring, and he even resorted to counting the number of seats and windows of the Airbus 320 aircraft to pass the time. He also measured the length of the aircraft by steps.

“I missed the usual ‘Jo Bole So Nihaal’ and ‘Sat Sri Akal’ chants that passengers from Punjab usually raise during take-off and landing of the aircraft,” he said.

“Sometimes in vital situations, we get opportunities to cherish for life. Highly appreciate the Government of the U.A.E. and India for making it a memorable journey. Thank you, Air India, for your special services. You made it absolutely a wonderful journey,” read Oberoi’s tweet.

Air India had refused Oberoi permission for boarding the flight, but after the intervention of the Ministry of Civil Aviation, he was allowed to do so.

“I was carrying all travel documents including authorized U.A.E. full vaccinations proof. I finally boarded the flight after the intervention of Hardeep Singh Puri’s ministry,” Oberoi said.

“If I get a chance to travel solo next time, I will refuse. It is good for a once-in-a-lifetime experience. But it was very boring.”

U.A.E. has put restrictions on passenger flights from India since late April, given the surge in coronavirus cases.

Air India has refused to comment on the matter.