Deal Could Get Tunnel Back On Track In Australian State

A landfill in north Melbourne will build a purpose-built facility to collect, treat and dispose of contaminated soil. 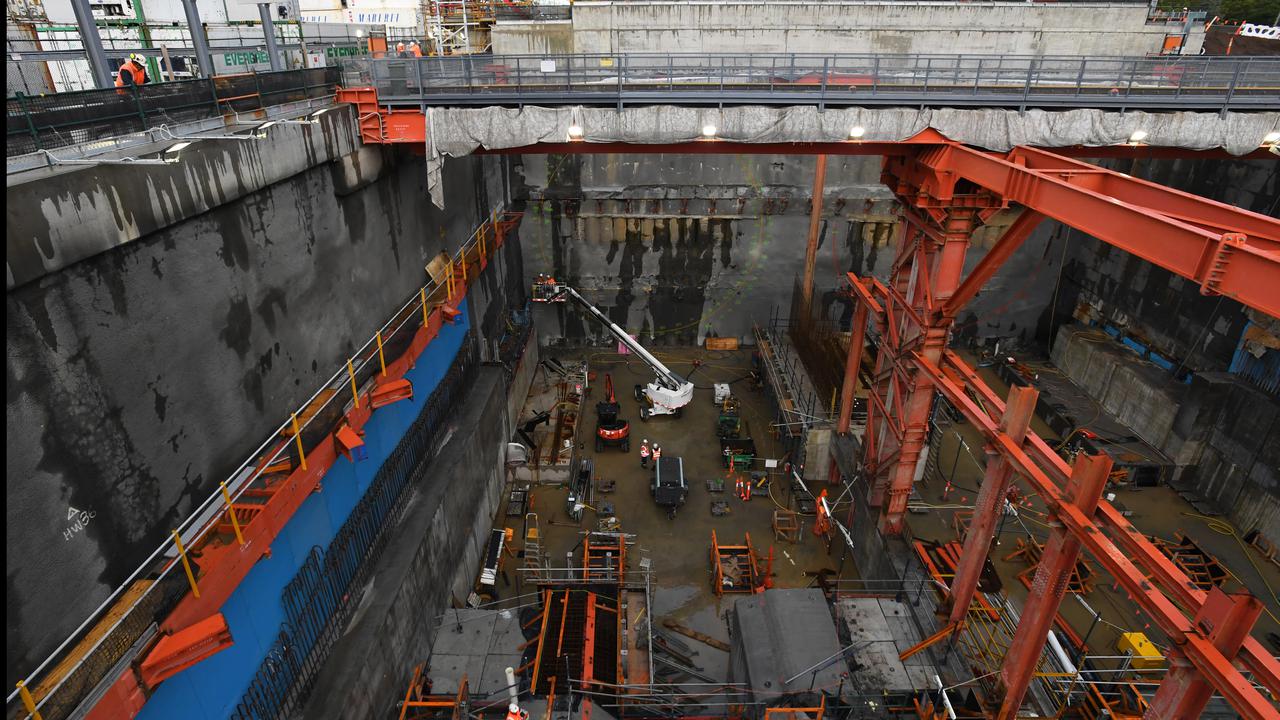 MELBOURNE, Australia — A new deal could spell the end of a long-running dispute over where to dump tonnes of contaminated soil from the troubled West Gate Tunnel project in Australia.

Toll road operator Transurban, the state government’s partner in the project, on June 24 confirmed it had signed a contract with Hi-Quality in Bulla to construct a purpose-built facility to collect, treat and dispose of the contaminated soil.

This is being looked like one of the possible ways to come out of this long-standing issue.

Hi-Quality’s tip, north of Melbourne Airport, was nominated by the tunnel’s builders, CPB Contractors and John Holland as the preferred site for the soil.

Two other sites were also considered during the process.

Hi-Quality estimates up to 200 jobs will be created during the construction of the facility, while 50 workers will be hired to operate the soil site once completed in about six months.

“Transurban and its builder have had over four years to resolve this issue, and while we’re pleased they have finally made a decision, they need to get on with setting up the site and getting the tunnel boring Machines going,” a state government spokeswoman said.

The AU$6.7 billion ($5.08 billion) tunnel, which will be an alternative to the city’s heavily congested West Gate Bridge, was originally scheduled to be completed in 2022.

Hume City Council tweeted “We are dismayed that Bulla has been selected to store contaminated spoil from the West Gate Tunnel Project.”

“In selecting the Bulla site, Transurban, John Holland and CPB Contractors, and ultimately the Victorian Government, has failed in listening and understanding the concerns of Council and the community.

“We share our community’s uncertainty around personal health and wellbeing and the potential impacts on the local environment.”

The government also released a statement on the project stating that the council will continue to explore all of its options.

But tunneling was delayed in 2019 after soil contaminated with per- and polyfluoroalkyl substances (PFAS) — dangerous chemicals that have been widely used in firefighting foam — were discovered at the construction site. This led to the tunneling being halted and further discussions were being held on ways to reopen the same.

Hundreds of workers on the project have lost their jobs because of the delay.

Testing shows the levels of PFAS in the soil are expected to be low and at safe levels for the community and the environment.