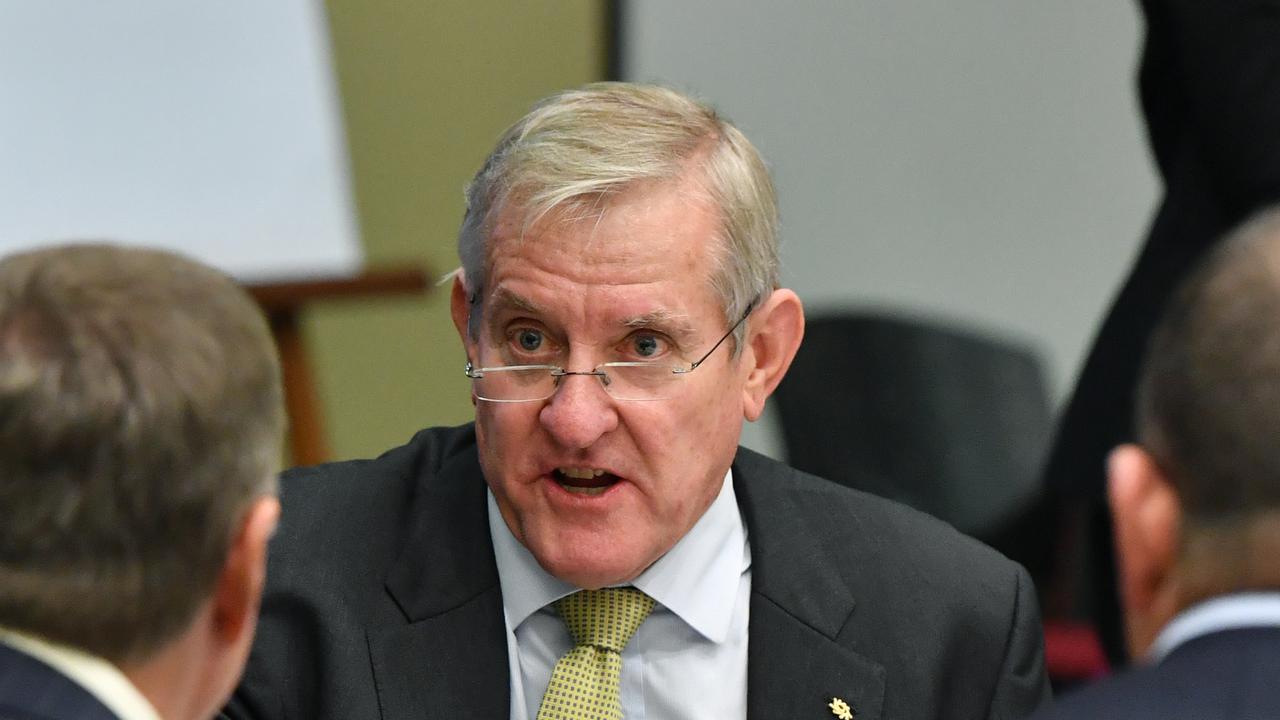 SYDNEY — The resources sector says jobs and billions of dollars of revenue are at risk if Australian service companies can’t secure finance and insurance.

A new federal parliamentary inquiry is looking at the impact of changes in banking, insurance and superannuation practices on export companies such as Australia’s big miners.

The Queensland Resources Council told a hearing on June 25 a recent study had shown 75 percent of small and medium-sized businesses which service the sector reported accessing banking or lending services has become much more difficult in the past two years.

Nine out of 10 had experienced a major change in insurance as a result of working in the resources sector.

“In some cases, insurance premiums are tripling, and the cost of credit is skyrocketing simply because a business is supplying goods or services to the resources sector.”

Macfarlane said the irony was that by restricting the ability of such businesses to renew their insurance policies and access finance, lenders and insurers were threatening the viability of the transition to a low-emissions future.

He told the hearing the council supported the Paris Agreement and emissions reduction targets.

The resource council recently tweeted “The Queensland Resources Council has joined other state resources bodies to call on Federal MPs to pass the Standards and Assurance Bill currently before Parliament that will help modernize the outdated Environment Protection and Biodiversity Conservation Act.”

The Mineral Council of Australia also released a statement urging them to pass the Environment Protection and Biodiversity Conservation (EPBC) Act reforms.

“The Australian Government has introduced two bills to lay the foundations of reforms to the EPBC Act and deliver single touch environmental approvals and the development of national environmental standards. The Bills reflect the position supported by all governments at National Cabinet. These reforms would improve the operation of the Act by reducing duplication and delays while improving environmental outcomes, ” the statement read.

The Australian Banking Association told the inquiry the risk presented by a changing climate was a “key area for consideration” for the finance sector.

“Banks are working closely with their largest customers to manage the transition to a low-emissions future, as required by regulators,” the Australian Banking Association submission said.

As well, the world’s largest investment funds expected banks to assess and act on climate risks.

The United Nations climate change conference to be held in Glasgow in November is expected to step up pressure on large companies and banks to make climate risk disclosures and develop “green finance” standards.