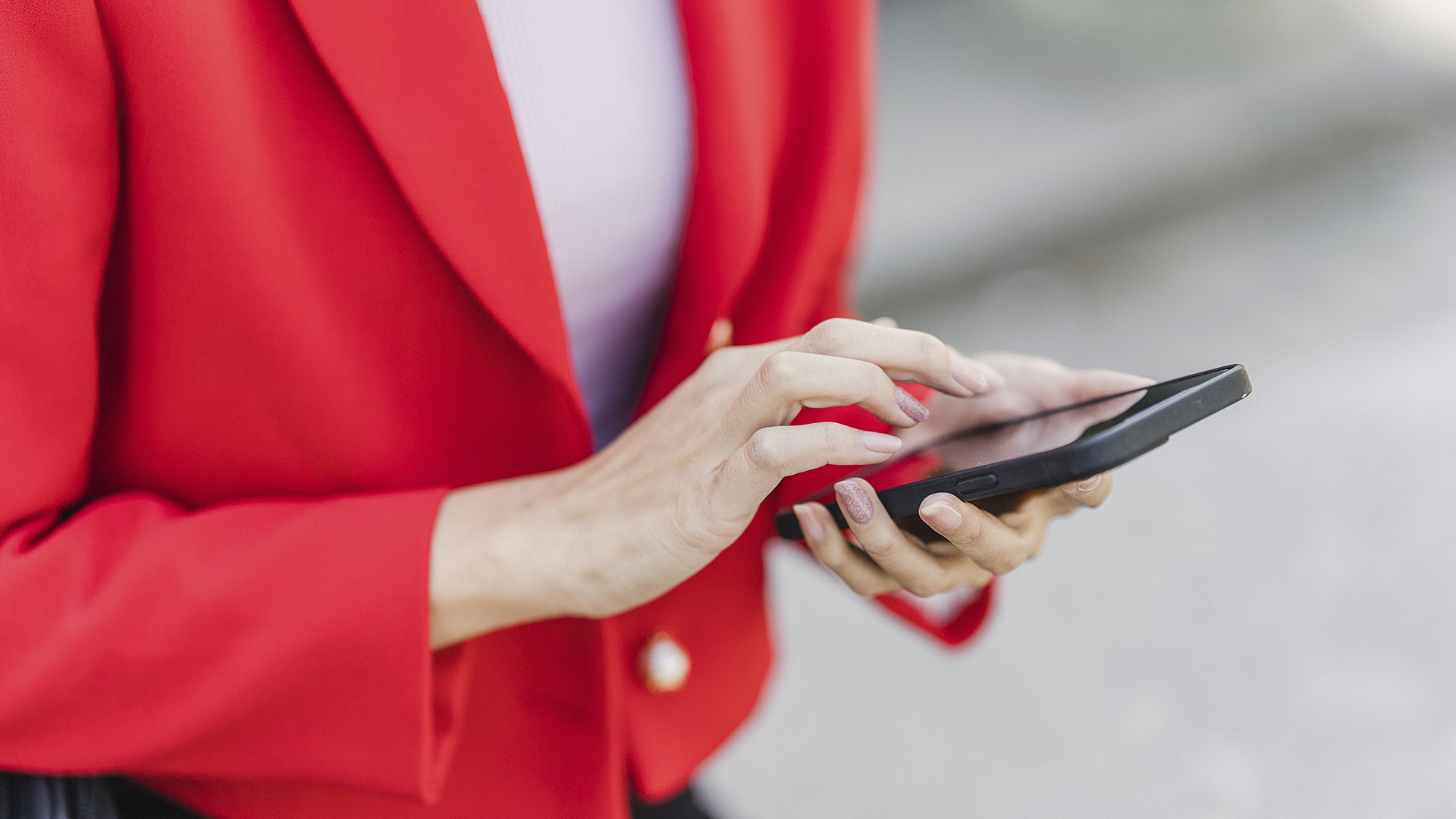 It’s an app created by the Communist Party’s propaganda department in 2019 to promote the study of “Xi Jinping Thought.”

It soon became the most downloaded app in China, drawing international media attention for its performed patriotism and surveillance potential, according to a media report.

The scammers duped victims by claiming that their official positions as military officers or government officials prevented them from using social media or other dating apps, the media report said.

The officials, including civil servants, teachers, and bureaucrats of state-owned companies and bureaucrats, chatted daily on the app to score points by studying the “Xi Jinping Thought.”

The Study Xi scammers would lure their targets into lucrative investment schemes on shady online platforms. In some cases, the victims transferred millions of RMB before realizing they’d been tricked.

The government has tried to erase such revelations. Similar media and police reports of ‘Study Xi’ scams in Sichuan, Guangxi, Guangdong, Shanghai, Shandong, and Hubei have been censored.

“When a scamming gang sets its sights on Study Xi, Strong Nation, the new script appears on the pig-slaughter plate,” said a police officer in a video warning about the scams. He used Chinese slang in which unwitting victims are compared to pigs slowly fattened with trust, then suddenly led to the slaughter.

The scam underscores a broader online and telephone fraud problem that also has worrying implications for privacy as police expand surveillance of cellphones.

A security 2019 audit by the Open Technology Fund found that Study Xi contained code amounting to a digital backdoor that essentially allowed administrator-level access to a user’s phone.

The app also sent detailed daily logs of user activity and could scan phones to find other apps, including WhatsApp, Kakao Talk, Facebook Messenger, and Skype.

Having international phone apps has led to harsh consequences, notably in China’s far western Xinjiang region, where Uyghurs and other ethnic minorities found with them through intense police surveillance have been detained in “re-education” camps.

More than 95 percent of digital scammers contact their targets from IP addresses outside of mainland China, a 2020 report on countering digital fraud a Chinese government think tank said.

While China’s fraud problems are real, many reviewers of the anti-fraud app are questioning whether the true intention of the app is protection or surveillance — or just another example of incompetent “formalism” among Chinese bureaucrats eager to meet performance quotas by producing high download numbers.

In May, China implemented new regulations that defined for the first time what personal information was “necessary” for apps to collect and outlawed excessive data collection.

Within a few weeks, regulators had taken 90 apps offline for “irregular collection of personal information,” including apps made by some of China’s most powerful tech companies.

The police anti-fraud app seems to do what the government is trying to stop tech companies from doing. It requires that users submit their phone number, real name, ID number, home address, and facial recognition data.