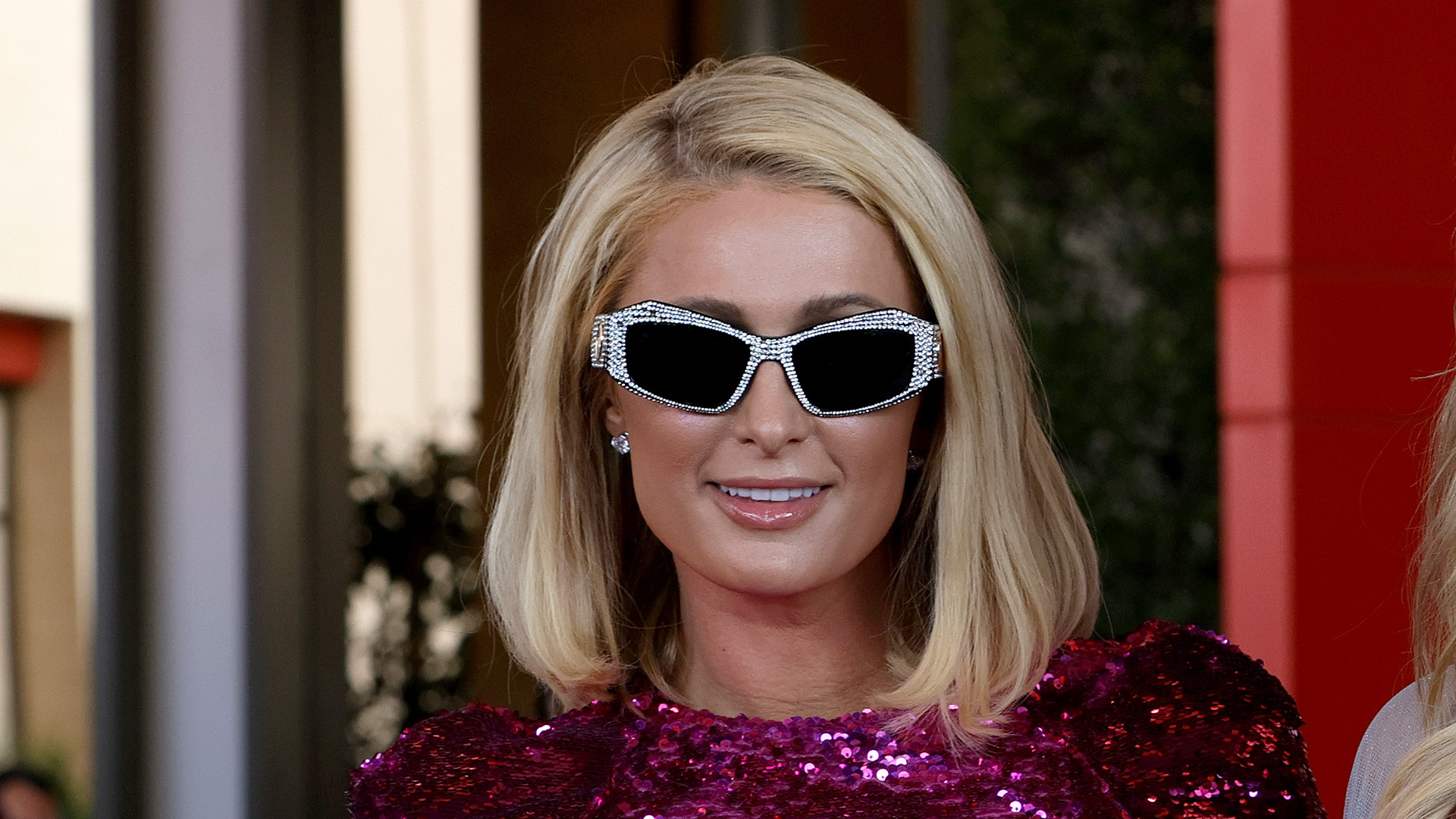 Spears was referring to Hilton's public allegations about the Provo Canyon School in Utah, where she said she was abused by "evil and sadistic" staff as a teenager. (Ethan Miller/Getty Images)

WASHINGTON — During an explosive court hearing in Los Angeles on June 23 over Britney Spears’s conservatorship, the pop megastar said she didn’t believe former best friend Paris Hilton when she spoke out about an abusive boarding school she attended, and that’s why she’s kept quiet herself.

“To be honest with you, the Paris Hilton story on what they did to her at that school, I didn’t believe any of it. I’m sorry,” Spears told a judge during the virtual hearing in Los Angeles Superior Court.

Spears was referring to Hilton’s public allegations about the Provo Canyon School in Utah, where she said she was abused by “evil and sadistic” staff as a teenager. Hilton also filed a petition to shut down the school.

When Spears said she heard about Hilton’s allegations, she didn’t believe the socialite and, for that reason, didn’t think anyone would believe her own story about what she called an “abusive” conservatorship.

“Mainly, I didn’t want to say it openly because I honestly don’t think anyone would believe me,” Spears said.

“I’m an outsider, and I’ll be honest, I didn’t believe it, and maybe I’m wrong, and that’s why I didn’t want to say any of this to anybody to the public because I thought people would make fun of me or laugh at me and say, she’s lying, she’s got everything, she’s Britney Spears. I’m not lying. I want my life back.”

Spears broke her silence on the conservatorship that has governed her life for the last 13 years and asked a judge to end it, saying the abuses she incurred rise to the criminal level and her father Jamie Spears and her managers should be jailed.

She detailed a laundry list of abuses she’s endured under her father’s control, including getting drugged when she refused to go on tour and being forced to take contraceptives against her will.

Spears is credited with encouraging the revival of teen pop in the late 1990s and early 2000s. Spears signed with Jive Records in 1997 at the age of 15 after participating in theater shows and television series.

In 2020, “Rolling Stone” rated the former’s title track the most outstanding debut single of all time, and the latter held a 15-year record for the fastest-selling album.