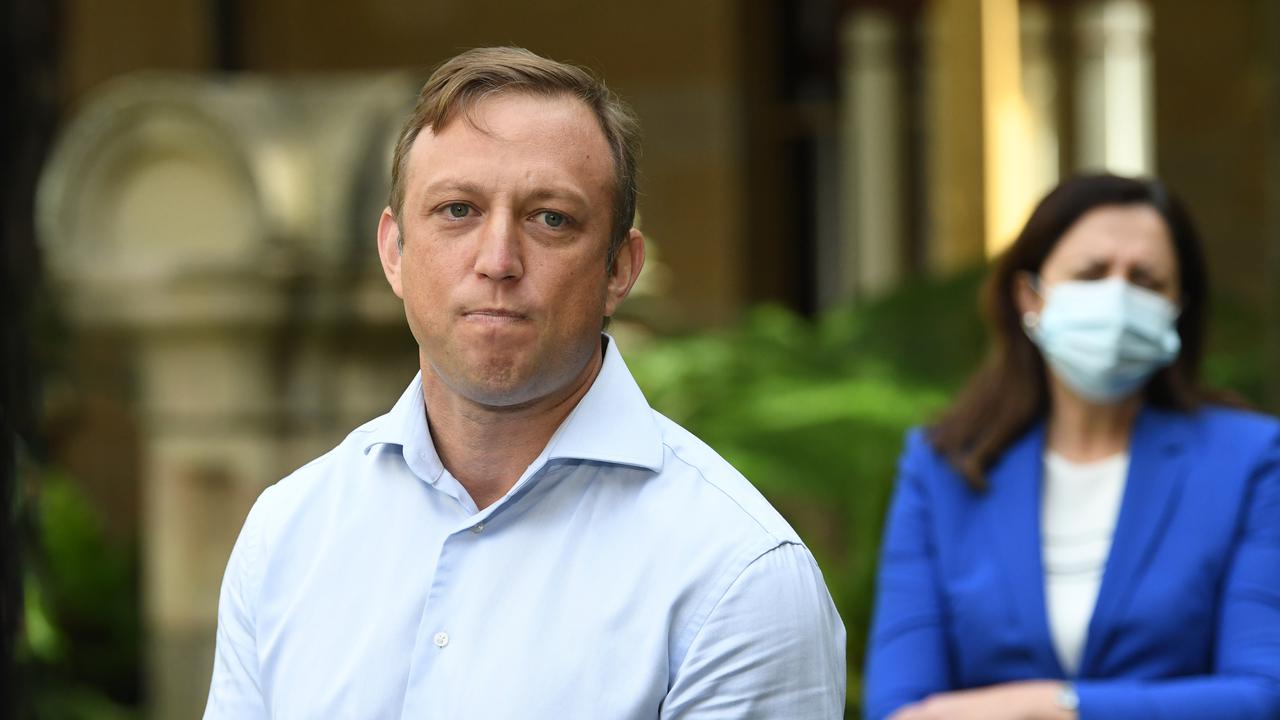 BRISBANE, Australia — Queensland will have to rely on hotel quarantine even after a new purpose-built facility is up and running, the state government has admitted.

The state and federal governments have spent months warring over where the new center should go.

Premier Annastacia Palaszczuk has attacked the prime minister for rejecting her plan for a 1000-bed regional facility at Toowoomba, saying if he’d agreed it would already be open.

She’s repeatedly warned that the use of hotels for quarantine increases the risk of coronavirus outbreaks because they are not set up for infection control.

“Our hotels were not meant to be the last line of defense for this type of infectious disease,” she said this week in urging Scott Morrison to approve the Toowoomba plan.

In a letter late on June 245, the prime minister again rejected Palaszczuk’s proposal, instead proposing a 1000-bed facility on Commonwealth land at the Damascus Barracks at Pinkenba, in suburban Brisbane.

Deputy Premier Steven Miles conceded on June 25 that neither project would meet demand, and hotel quarantine will be needed regardless of the outcome.

Miles said Queensland was happy to proceed with a joint, formal assessment of the Pinkenba site, but said the state government had already considered it and rejected it, in part due to old, asbestos-riddled buildings on site.

He wants the prime minister to keep the Toowoomba proposal on the table, saying the plan is well advanced and therefore can be built more quickly, and is scalable beyond 1000 beds.

“I think what Queenslanders liked about the regional quarantine proposal was the distance between this facility and people’s homes … and an urban area,” he said.

“This Pinkenba proposal is in the suburbs of Brisbane.”

In his letter, Morrison said Queensland’s plan for a facility at Wellcamp Airport in Toowoomba did not meet his requirements including that it be on Commonwealth land, and within a hours’ drive of a tertiary hospital and hence did not see the light of the day.

Political Analyst David Marler tweeted “Qld Deputy Premier Steven Miles welcomes the suggestion from the federal government of a national quarantine facility for Damascus Barracks at Pinkenba. However, the letter was sent to The Courier-Mail before the Qld government & the only detail is an address.”