Police will be out in force across Sydney to ensure compliance with new Covid-19 rules as the outbreak in the city balloons.
By Tiffanie Turnbull June 25, 2021
Facebook
Twitter
Linkedin
Email 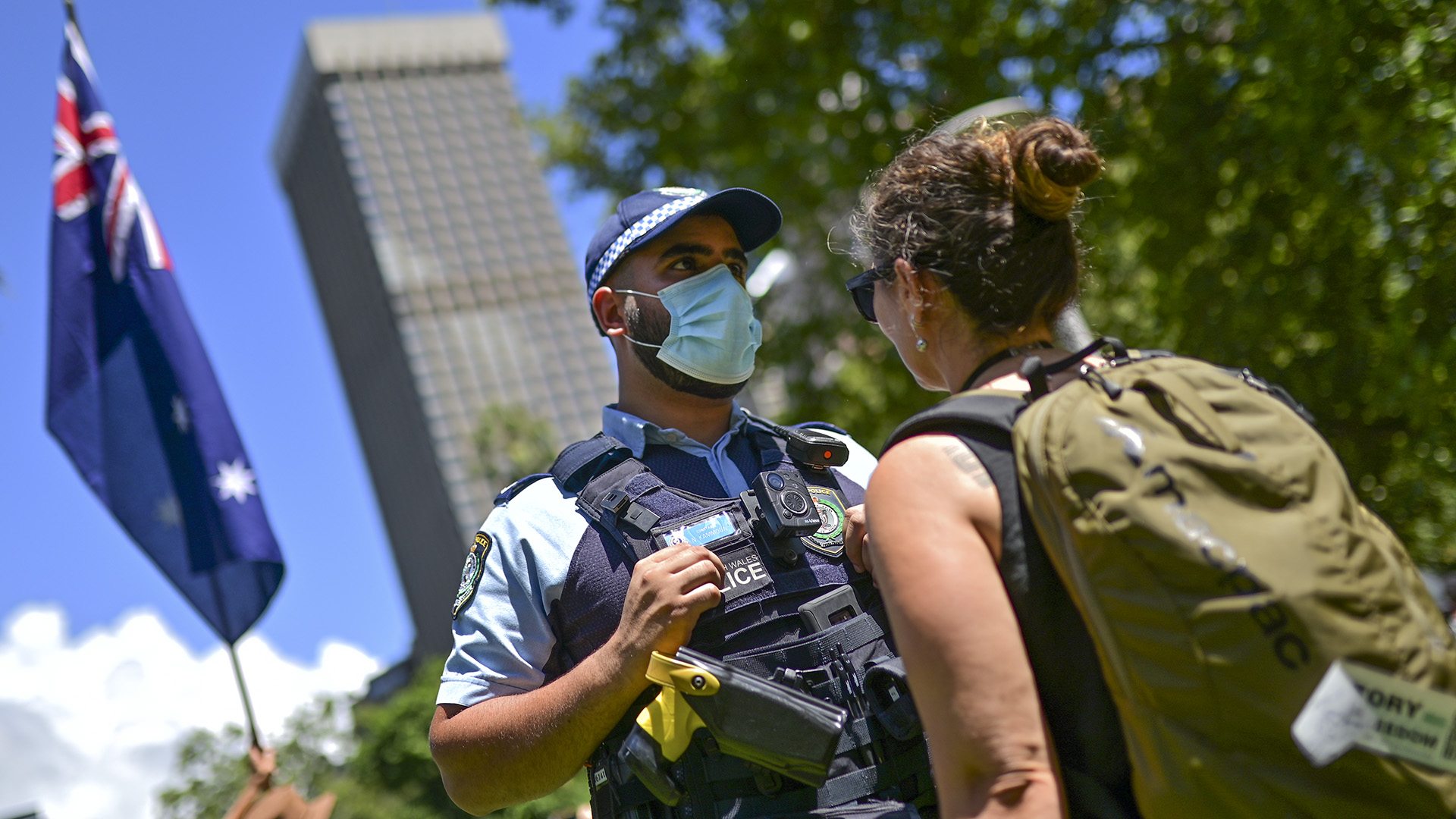 SYDNEY — Police will hand out on-the-spot fines to Sydneysiders caught breaching Covid-19 restrictions as the outbreak in the city grows to 65 and millions of people head into lockdown.

Premier Gladys Berejiklian issued the stay-at-home orders on June 25 morning after the state recorded another 22 new local cases of Covid-19.

“Whilst we can’t make laws against stupidity, we can remind individuals who are not compliant … that there are substantial penalties,” he told reporters on June 25. 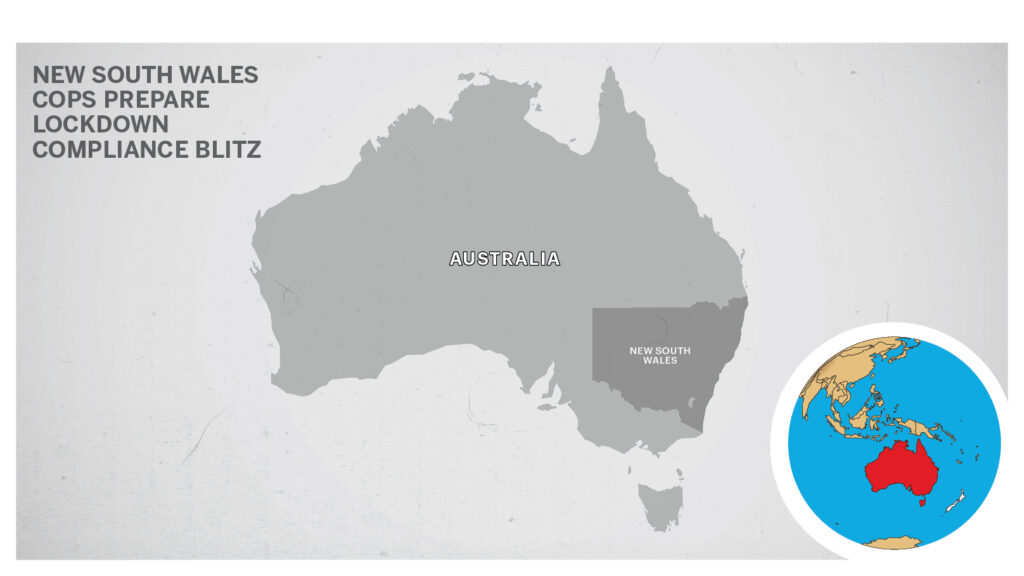 The lockdown, which will come into force from midnight and last seven days, applies to people who live or work in the Woollahra, Waverley, Randwick and City of Sydney council areas.

“It doesn’t mean that there will be roadblocks … (but) police will continue to be vigilant on our transport system, on our roadways, in shopping centers, hotels and clubs,” he told reporters

Hazzard also announced that guidelines around mask wearing for drivers of aircrew would be beefed up in the wake of the outbreak which health authorities say was sparked by a limo driver.

Police are investigating whether the driver, who was not vaccinated and reportedly also not wearing a mask while at work, broke any public health orders.

Worboys on June 25 said WorkSafe had been brought into the investigation and a senior counsel had been engaged to determine if offenses were committed.

Both the health minister and the premier defended not having an order in place already, given the risk posed by international travel.

Most people used common sense and complied, they said.

“But what is really important is that if we do find a situation we need to fix … we’re not afraid to do that.”

Hazzard also denied media reports the driver was not vaccinated because he was concerned about the blood-clot risk of the AstraZeneca jab.

“(He) would have been able to have the Pfizer vaccine because that’s what has been available for those who work in the quarantine system,” he said.