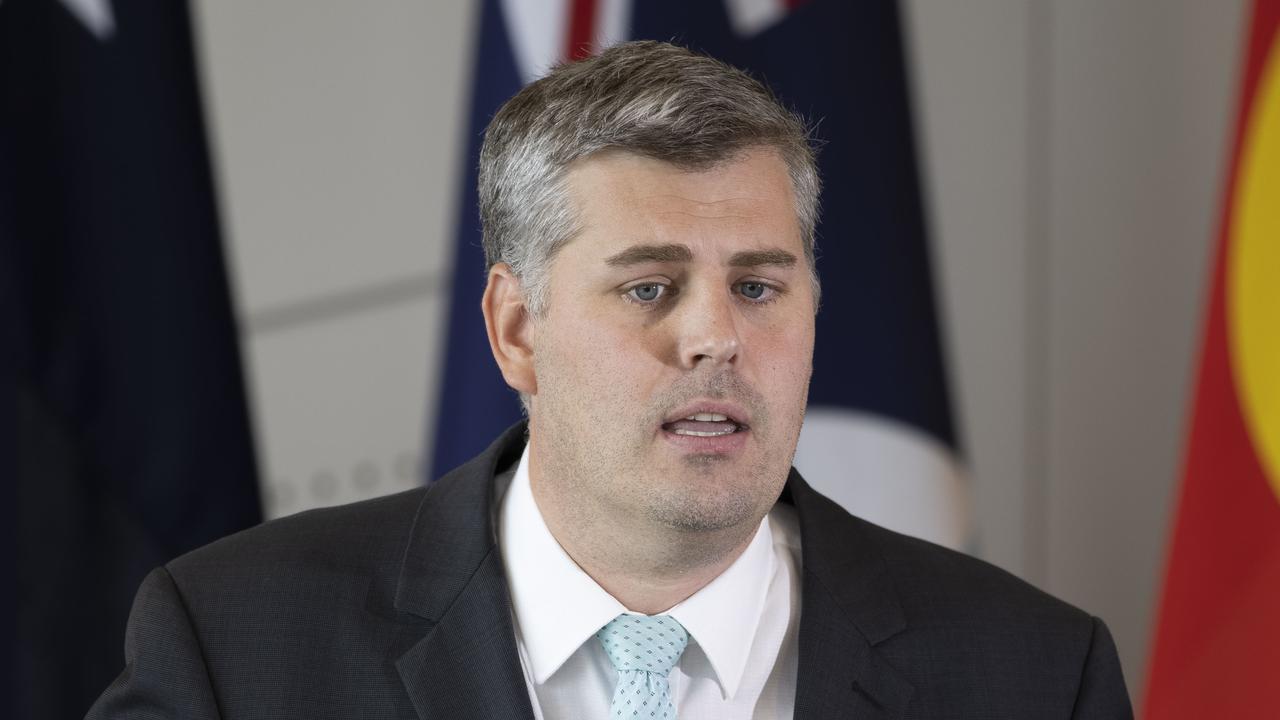 Police Minister Mark Ryan says the teams aim to make a difference in the lives of troubled youths.

It is sending a second co-response team to Townsville, expanding the current unit in the city, targeting issues such as homelessness and drug use which can lead to youth crime.

The recent state budget allocated AU$11.9 million ($9.04 million) in the next year to the co-responder initiative, which operates in eight regions: Townsville, Cairns, Moreton, Rockhampton, Logan, Mackay, Brisbane North, and the Gold Coast.

Implemented in May 2020, the first co-responder unit’s aim was to break the cycle of youth offending and allow police to connect with vulnerable young people and their families.

Since the initiative started, co-responder teams have been in contact with young people more than 2500 times in Townsville and about 13,000 times around the state.

Issues such as homelessness, domestic violence, and substance abuse are all part of the work police undertake in the response team.

“This is about using all the resources at our disposal to make our communities safer and also to make a difference in the lives of troubled youths,” Police Minister Mark Ryan said.

In November 2016, a cabinet reshuffle saw Ryan promoted to senior cabinet as the Minister for Police, Fire and Emergency Services

However, Opposition Leader David Crisafulli says the government’s attempts at actionable change are a revolving door. David Frank Crisafulli is an Australian politician.

He has been a member of the Queensland Legislative Assembly since 2017, representing the Gold Coast-based electorate of Broadwater for the Liberal National Party.

He went on the offensive earlier this week, saying the government needs tougher crackdowns on youth crime issues.

“Give the people in blue uniforms a crack to be able to prevent the crime occurring, not having to go in and mop it up after afterward, which is the revolving door we see,” he said.

“There are people in this community who are at their wit’s end, including family members of mine … and anything a budget does without keeping your community safe – it’s an absolute waste of time.”

The state government recently introduced measures including the creation of a presumption against bail for youth offenders arrested for committing further serious indictable offenses while already on bail.

Global Positioning System‘s monitoring devices have also been trialed in Townsville, but they were also slammed by the opposition due to poor service coverage putting the plan in doubt.