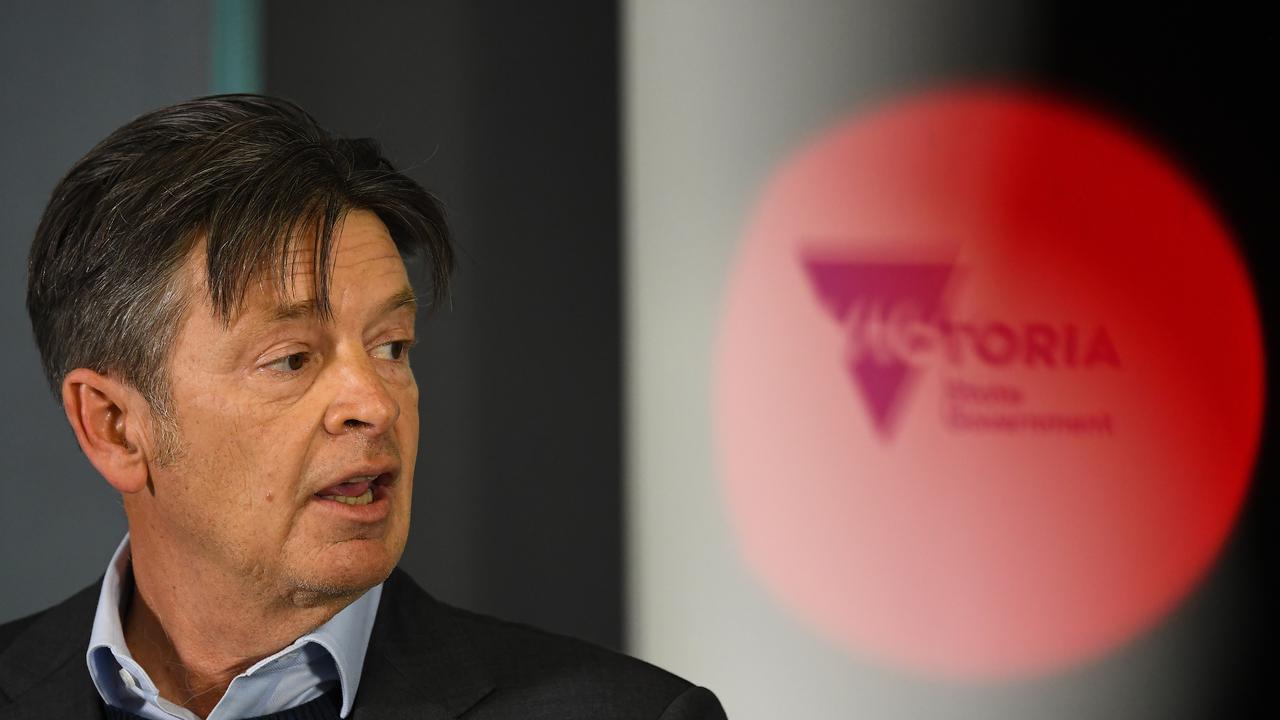 MELBOURNE, Australia — More than a third of Victorian children and young people who go missing from state care have been sexually exploited, an inquiry has found.

The Out of Sight report by the Commission for Children and Young People, tabled in parliament on June 24, found the most vulnerable in the state’s care are going missing at an “alarming” rate.

In the 18-month period covered by the inquiry, 955 children spent time in residential care in Victoria.

During that time, there were 2375 reports of children going missing and almost 7000 warrants granted to find them. This equates to almost one warrant per child in residential care monthly. 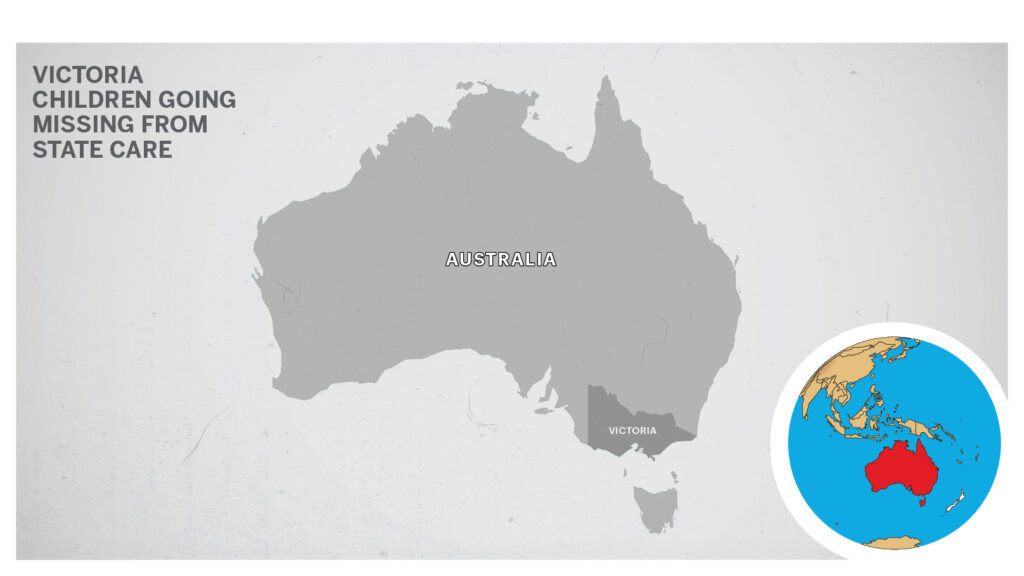 The warrants were issued at twice the rate for girls compared to boys, though the inquiry believes boys are likely underrepresented in the data.

Children can be missing from frequent short absences of less than an hour to lengthy periods of up to months at a time.

“Inconsistent and incomplete” reporting and data mean it is not known the exact number of children who go absent or missing from residential care, the length of time they are away, and what happens to them during their absence.

However, 37 percent of absent client incident reports over the inquiry period referred to sexual exploitation.

The inquiry said some key reasons children leave is because they fail to make a connection to carers, they don’t feel safe in their residential care house or they don’t get along with other residents.

“In a progressive and relatively well-resourced state like Victoria, we ought to be able to put in place the effective solutions and supports we have spelled out in this report,” Commissioner for Children and Young People Liana Buchanan said in a statement.

“Given the state has stepped in and removed these children from risk in their families, it is our moral obligation to do so.”

Minister for Carers Luke Donnellan said many of the inquiry’s recommendations “align” with the reforms the government is undertaking.

“We know there is still a long way to go in improving the system that supports these vulnerable young people,” he said.

“Through this new report, we’ve learnt more about the shameful failures of the Andrews Labor Government, with vulnerable children being successfully targeted by organized pedophile rings, and raped.”