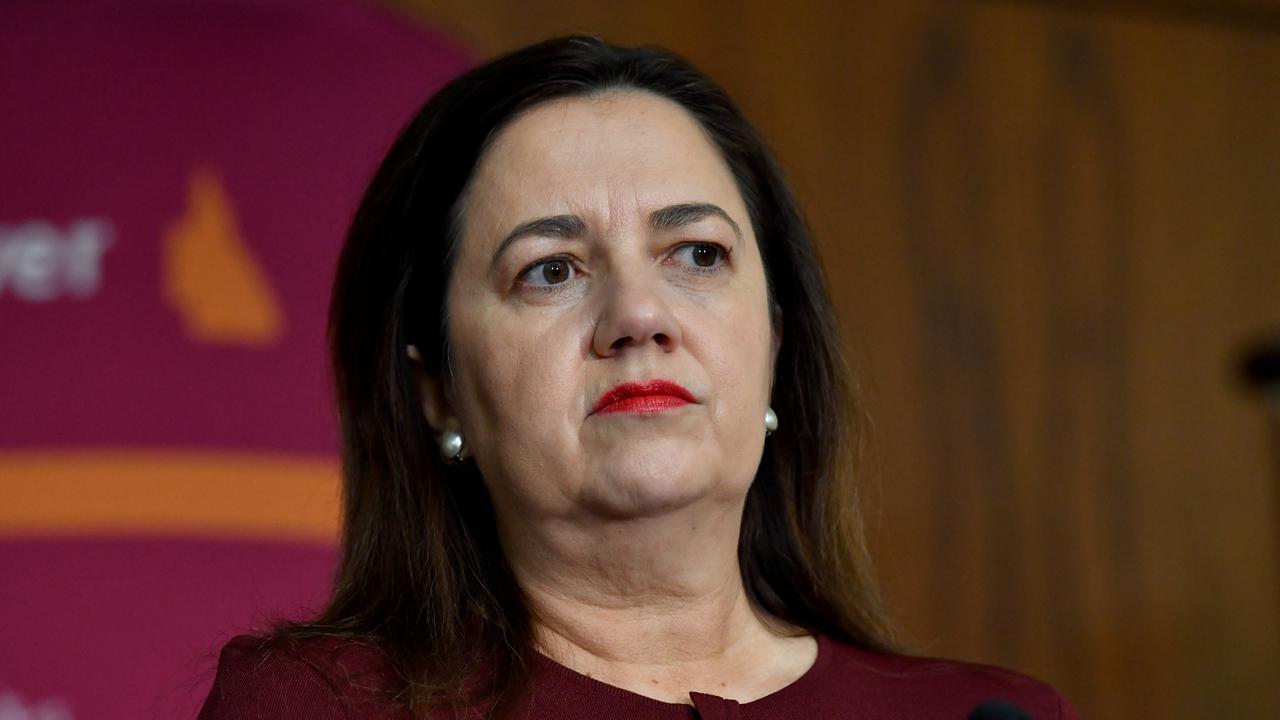 BRISBANE, Australia — The Queensland government is considering a federal proposal for a mass Covid-19 quarantine facility near Brisbane Airport.

Prime Minister Scott Morrison is offering to pay for the 1000-bed facility on the site of the Damascus Barracks at Pinkenba.

Under the proposal, the state government would build and operate the hub.

“A letter was received last night,” a spokesman said on June 25.

“The Queensland government is considering the contents of the letter.”

The Damascus Barracks is mainly used for storage, rather than being a traditional Australian Defense Force operating base.

The prime minister’s office is keen on the site as it’s close to the international airport.

It’s also near three major hospitals that are equipped to treat and isolate Covid-19 cases.

If the two governments can strike a deal, the new facility would be operating by early 2022.

A possible impediment to a deal is the issue of whether the proposed facility would replace or supplement hotel quarantine.

But the Queensland government wants the Commonwealth to replace the hotel quarantine system.

Three Covid-19 outbreaks in Brisbane this year have been linked to virus transmission in hotel quarantine.

The Wagner Corporation wants to build a facility that would host up to 1000 travelers and 300 staff at Wellcamp.

The federal government has repeatedly said the plan lacks details, such as who will run the health operations and how much it would cost.

A verbal stoush between the governments over the Wagner proposal has been running since January.

The Pinkenba proposal comes as the state grapples with four virus cases linked to a flight attendant who became infected in hotel quarantine.

The woman was briefly out in Brisbane, where she infected another four people.

One case is the manager of the Portuguese Family Centre at Ellen Grove, which the woman visited on June 19, who has been in home quarantine before testing positive.

The other two cases were traveling with the flight attendant when she was out in Brisbane, and have been in hotel quarantine during their infectious period.

Another man who visited the family Centre tested positive earlier this week, though health authorities have dismissed fears of a wider outbreak.

“I’m not concerned that any of these three cases are a risk to the Queensland community,” Chief Health Officer Jeannette Young said on June 23.

The outbreak is the third in Brisbane this year linked to transmission in hotel quarantine.