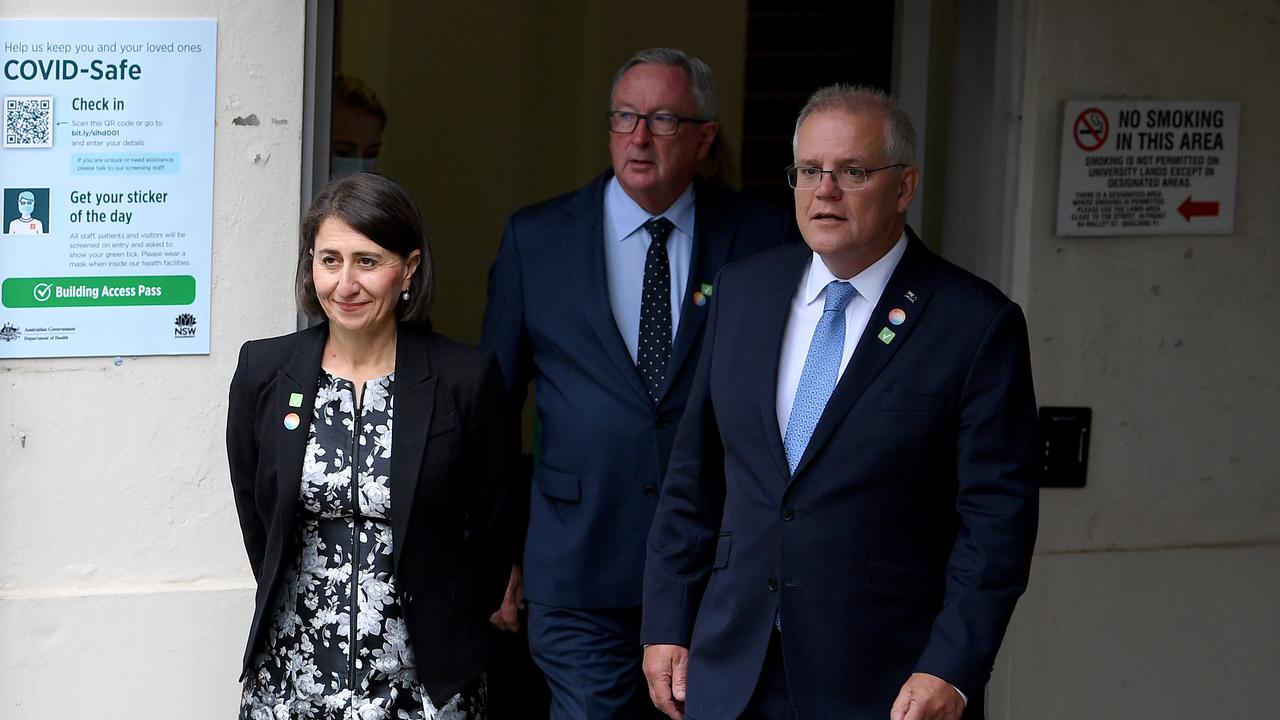 SYDNEY — Australian Prime Minister Scott Morrison says he is confident the New South Wales government can deal with its latest Covid-19 outbreak without shutting down Sydney.

New South Wales Premier Gladys Berejiklian on June 24 warned the state was entering its “scariest” period since the pandemic began.

Her state has now clocked up 36 cases linked to the outbreak that began in Bondi last week.

All but one of the new infections are linked to a known case or cluster. 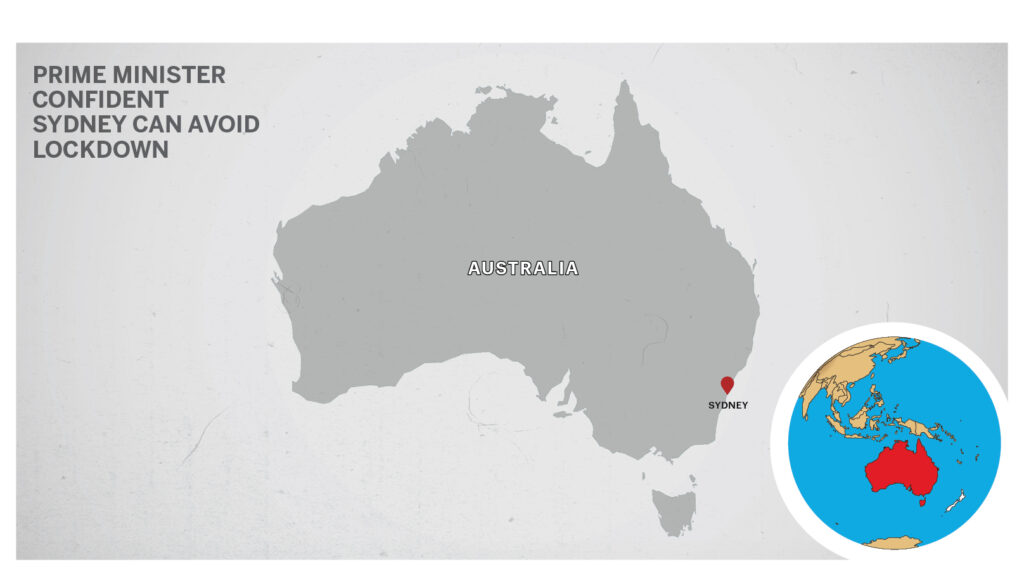 Rather than a lockdown, as has occurred in other states, there will be a police blitz to nab anyone defying tough new restrictions.

Other states have responded to the Sydney situation by imposing travel bans or other restrictions on people from parts or all of New South Wales, just ahead of school holidays.

Morrison said there would be breaches in hotel quarantine, but what counts is how those breaches are followed up.

“New South Wales, I have no doubt, has the gold standard contact tracing system not just in Australia but in the world,” he told said.

“My fellow Sydneysiders can feel very confident that if anyone can get on top of this without shutting the city down it is the New South Wales government.”

He said the Covid-19 situation would continue to change, noting some countries were tracking hospitalization figures rather than case numbers.

“Right now there is not one person in an ICU with Covid (in Australia),” he said.

Responding to concerns that vaccinated people were not entitled to travel exemptions, Morrison said his department was continuing to model how such a system might work.

But nothing could be done until there was a higher rate of fully vaccinated people, which would happen in the coming months.

Morrison tweeted “Australians have shown such strength and determination throughout the course of this pandemic. I’m confident New South Wales, and the people of New South Wales, will overcome this latest challenge. This virus is not going away and we’re going to fight it, as we always have, with everything we’ve got.”

An investigation has been launched into how a Sydney limousine driver at the center of the city’s coronavirus outbreak was not vaccinated.

Jane Halton, who the federal government chose to review quarantine last year, said the man should have been vaccinated and wearing a mask.

“When I did my review of hotel quarantine last year … I actually said that this was a potential hole and people needed to be very, very aware that these people and their transport arrangements had to be a high priority.”

Just three percent of adults in Australia have been fully immunized against the deadly disease.

About two thirds of people aged over 70, and about half of over-50s, have received their first dose.

The proposed facility, at the Damascus Barracks at Pinkenba adjacent to the airport, could house up to 1000 returned travelers and help ease pressure on the hotel quarantine system.

A spokesman for the premier confirmed receipt of the letter.

The move could help defuse a simmering row between the state and federal governments over Queensland’s proposal for a quarantine facility at Wellcamp Airport in Toowoomba, which Canberra has rejected.