Clive Palmer has been ordered to repay more than $75.9 million over the collapse of Queensland Nickel. 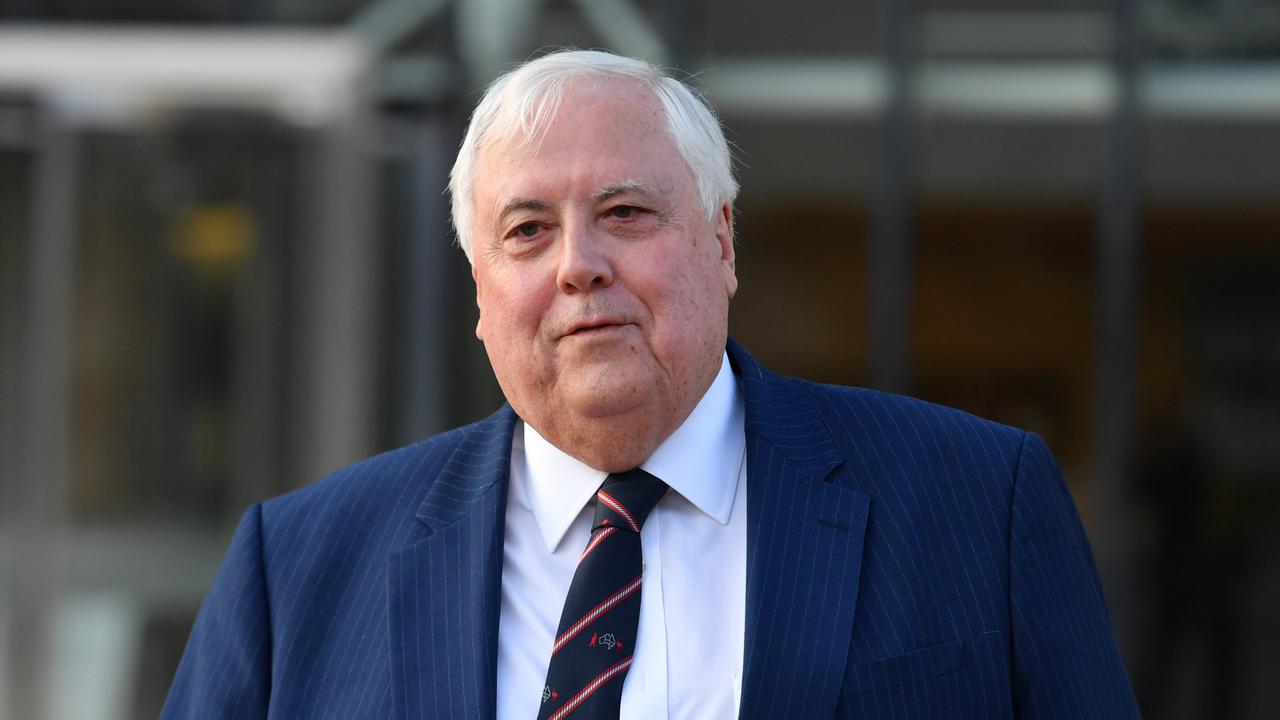 BRISBANE, Australia — Australian Mining magnate Clive Palmer has been ordered to repay more than AU$100 million ($75.9 million) over the collapse of Queensland Nickel after a decision by Queensland’s Court of Appeal.

Liquidators for Queensland Nickel creditors have won an appeal to claw back the multi-million dollar loan made to Palmer-owned parent company Mineralogy by the failed north Queensland refinery.

The court found billionaire Clive Palmer had personally authorized the loan, signing legal documents as both lender and borrower.

When questioned by staff about the total balance owed by Mineralogy, Palmer replied through an alias email account: “No limit continue clive.”

The Queensland Court of Appeal ruling handed down on June 25 is the latest chapter in the ongoing legal saga by government-appointed liquidators of Queensland Nickel against Palmer.

Member of Parliament Andrew Giles recently tweeted “This is a disgrace. Clive Palmer’s wealth may make him a billionaire, but his contribution to our society is negative. His divisive and dangerous attention-seeking isn’t welcome in Melbourne’s north.”

Palmer struck a deal to settle the majority of the initial AU$200 million ($151.9 million) lawsuit — including agreeing to repay AU$66 million ($50.1 million) in taxpayer funds forked out for sacked workers entitlements.

The deals, worth about AU$130 million ($98.7 million), also secured the full recovery of most debts owed to unsecured creditors and settled an AU$88 million ($66.8 million) Aurizon claim for about AU$18 million ($13.6 million).

That left AU$102 million ($77.4 million) on the table, which the liquidators argued was payable for a series of unrepaid loans from Queensland Nickel to Mineralogy.

The initial claim to repay the loans was rejected in Queensland’s Supreme Court in June last year, with Justice Deborah Mullins ruling transactions were payments from Queensland Nickel’s joint venture companies to Mineralogy, not Queensland Nickel.

At the time, a jubilant Palmer declared the Mineralogy decision as a victory over “evil”.

“This judgment vindicates my faith in the judicial system in Queensland,” Palmer said.

“The lies against me are unprecedented in Australian history. The stand I have taken was to not allow evil to triumph.”

However, the Court of Appeal overturned the decision ruling the judge had erred, ordering Mineralogy and boss Clive Palmer to repay more than $102 million ($77.4 million) to the failed company.

“The appellant has succeeded in demonstrating that the judgment should be set aside, and in lieu, Mineralogy should be ordered to repay the loans to Queensland NickeI,” the court found.

Questions over repayment of outstanding interest on the $100m million ($75.9 million) loan and costs involving the court action are yet to be finalized.

Palmer has been contacted for comment over his change of fortune.