China has lodged a complaint with the international trade umpire against Australia over anti-dumping measures.
By Matt Coughlan June 25, 2021
Facebook
Twitter
Linkedin
Email 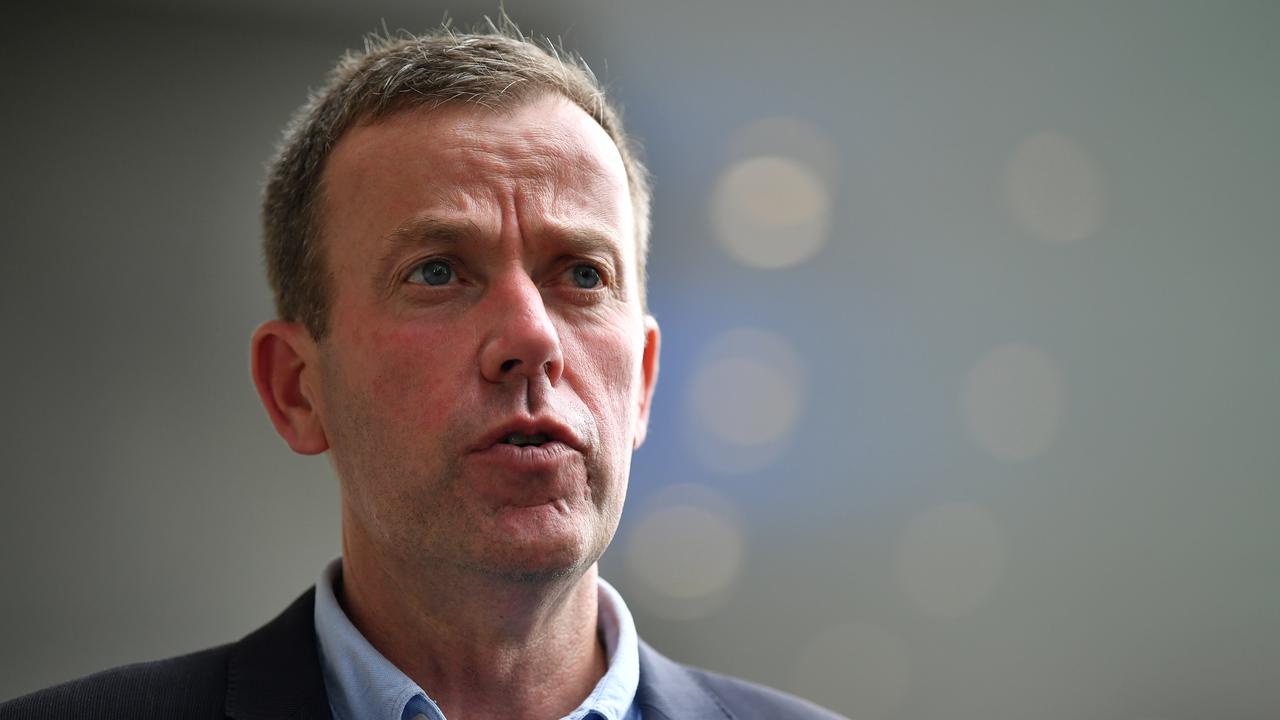 China on June 24 lodged a complaint with the World Trade Organization in the latest escalation of sour relations between the two nations.

Trade Minister Dan Tehan said the normal channels for raising the action were not used by Beijing.

“Obviously China has the right to take this action, but we will vigorously defend the duties that we have put in place,” he told reporters in Canberra.

“What we would like to be able to do is not only be able to sit down at the official level and resolve these disputes, but also at the ministerial level.

“But that is not an avenue which is available to us at this time.”

Australia earlier in the week launched World Trade Organization action against China over wine tariffs that have hit exporters hard, while Canberra also has a complaint about barley before the global body.

Tehan said suggestions of a tit-for-tat trade war needed to be directed at China.

He said the wind tower and sink measures were implemented in 2014 and 2015, while the railway wheels tariff was put in place during 2019.

Australia has a 10 percent tariff on wind towers and 30 percent on railway wheels, with the latter also applying to France.

“The measures vary, but we believe they are justified,” Tehan said.

Former Senator David Leyonhjelm tweeted “Complaining about China at the WTO due to barley and wine tariffs might be easier if Australia didn’t do the same to China with steel imports.”

But the action signals a further deterioration in diplomatic ties which have been under strain for years.

First Leaf Club founder Philip James tweeted “Australia has officially taken their wine tariff dispute with China to the WTO (World Trade Organization). Interested to see how this all unfolds.”

China has launched punitive trade strikes against a range of Australian imports, causing major issues for farmers and exporters.

Chinese commerce ministry spokesman Gao Feng told reporters he hopes Australia can adopt concrete measures so bilateral trade can return to a normal track. “It is hoped that the Australian side could take concrete measures to rectify its wrongdoings, avoid confrontational measures, and bring the two nations’ trade ties back to normal track as soon as possible,” he said.