‘Filhall’ was first released in 2019 and became one of the most liked Indian songs on YouTube worldwide.
By Zenger News Desk June 25, 2021
Facebook
Twitter
Linkedin
Email 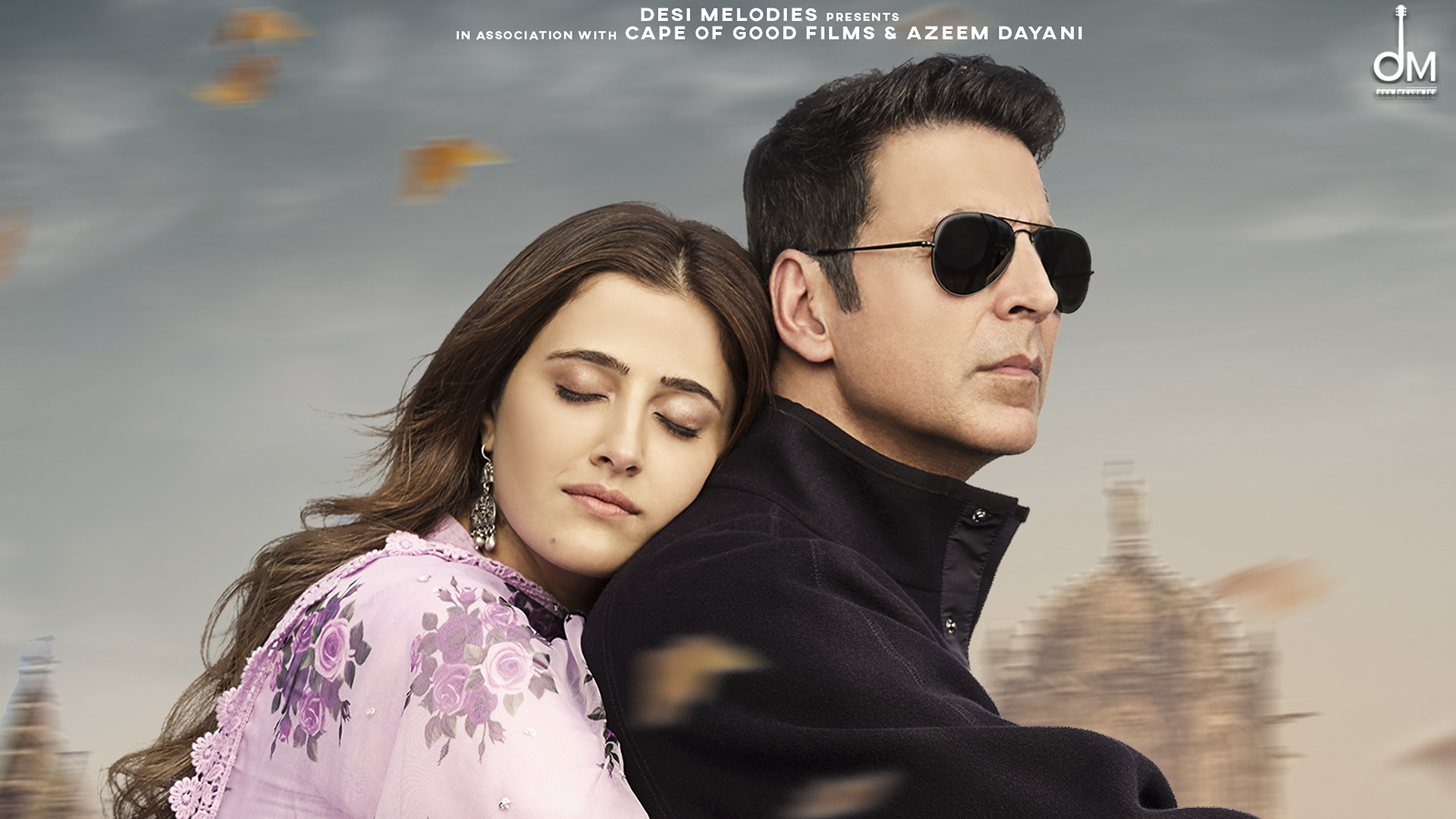 “Filhaal 2” is a sequel to the hit song “Filhall”, which marked Kumar's debut in the independent music video space. (@akshaykumar/Twitte)

MUMBAI, India — The wait is finally over as the song “Filhaal 2-Mohabbat” starring Akshay Kumar and Nupur Sanon is set to release soon.

Kumar took to Instagram and shared the first official poster of the upcoming song on June 22. In the poster, the actor can be seen riding a bike while Sanon hugs him from behind.

The upcoming love song is sung by Punjabi singer B Praak. Jaani has composed the track, and Arvindr Khaira has directed its music video.

“Filhaal 2” is a sequel to the hit song “Filhall,” which marked Kumar’s debut in the independent music video space. Interestingly, it also marked the screen debut of Sanon, who is actor Kriti Sanon’s younger sister.

Actor-singer Ammy Virk, who was also a part of “Filhall,” will be seen in the second part as well.

Sanon has also shared the poster on her Instagram handle.

After reports came out in 2020 suggesting that the makers of “Filhall” would cast new actors in the sequel, Kumar slammed the “fake” stories and clarified that “Filhaal 2” would feature only the original cast members.

“For all the ‘Filhall’ fans out there! It has been brought to our notice that some impostors have made fake news for casting of the song ‘Filhall part 2,'” tweeted Kumar.

“We, the team of ‘Filhall,’ would like to clarify that neither we nor our production house/banner have authorized or engaged any individual, agency, partnership firm or company to cast for the sequel of our song ‘Filhall.’ In fact, we are not looking at casting anybody new for the sequel of ‘Filhall,’ and we assure you that the story of ‘Filhall’ continues and will be portrayed by the original cast and the same team of the original ‘Filhall.’ We would request all our fans and viewers to disregard any such fake casting call (sic).”

“Seeing the love and the phenomenal response for the first part of ‘Filhall,’ we, as a team, we’re very excited to bring to you ‘Filhaal part 2’ as soon as possible. However, while we fight through these times and respect the laws in place, we will soon be back with ‘Filhaal part 2 (sic).'”

“Filhall,” the original song that was released in 2019, was a huge hit. Reportedly, it became one of the most liked Indian songs on YouTube worldwide, with over 5.8 million views in just two months of its release.