Adolescent Marijuana, Alcohol Use Didn’t Decline Much During Pandemic

A survey of 12th graders in the US suggests reducing substance use among teens cannot be achieved by restricting supply.
By Zenger News Desk June 25, 2021
Facebook
Twitter
Linkedin
Email 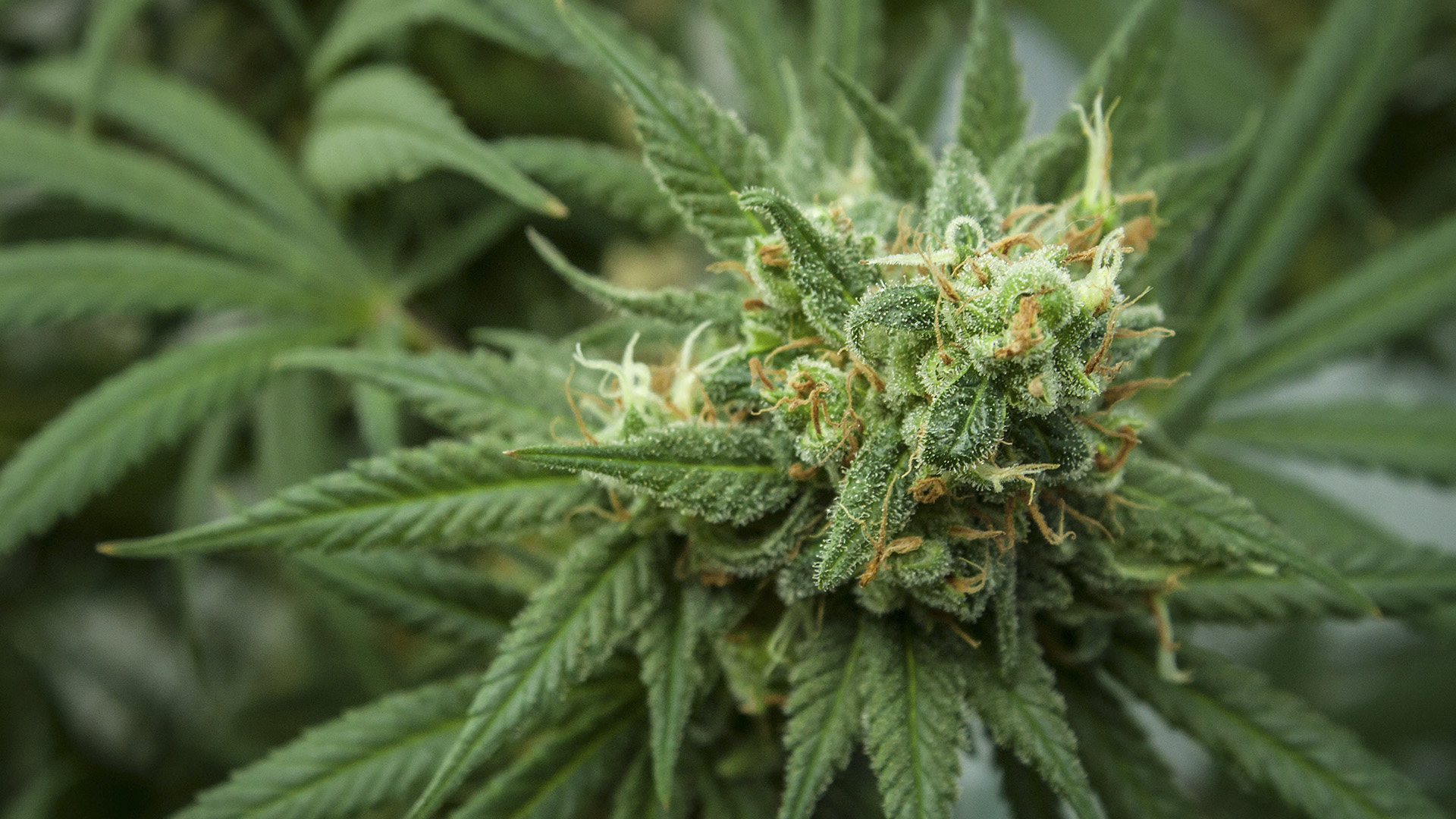 Adolescent marijuana usage and binge-drinking did not significantly change during the Covid-19 pandemic, despite record decreases in the perceived availability of the substances. (Jeff W/Unsplash)

WASHINGTON — A new survey of 12th graders in the United States found that adolescent marijuana usage and binge drinking did not significantly change during the Covid-19 pandemic, despite record decreases in the perceived availability of the substances.

The study’s findings, which appeared in the journal Drug and Alcohol Dependence, challenge the idea that reducing adolescent drug use can be achieved solely by limiting their supply. The work was led by researchers at the University of Michigan, Ann Arbor, and funded by the National Institute on Drug Abuse (NIDA), part of the National Institutes of Health.

In contrast to consistent rates of marijuana and alcohol use, nicotine vaping in high school seniors declined during the pandemic, along with declines in the perceived availability of vaping devices at this time. In addition, the legal purchase age is 21 for nicotine products and alcohol in all states and cannabis in states with legalized non-medical cannabis use.

“Last year brought dramatic changes to adolescents’ lives, as many teens remained home with parents and other family members full time,” said Nora D. Volkow, M.D, NIDA Director. “It is striking that despite this monumental shift and teens’ perceived decreases in the availability of marijuana and alcohol, usage rates held steady for these substances. This indicates that teens were able to obtain them despite barriers caused by the pandemic and despite not being of age to purchase them legally.”

The data for the study came from the annual Monitoring the Future (MTF) survey of substance use behaviors and related attitudes among adolescents in the United States. In a typical year, Monitoring the Future surveys thousands of middle and high school students at more than 100 schools across the country in the spring. MTF has been watching substance use trends for 46 years.

To assess the impact of the pandemic, the investigators issued a survey between mid-July and mid-August 2020, which 12th graders could complete outside of school. This summer survey followed up on investigators’ standard MTF spring survey, which gathered responses between mid-February and mid-March 2020 before stopping prematurely due to school closures caused by Covid-19.

Of the 3,770 12th graders who responded in the spring, 582 submitted a follow-up survey in the summer. All data and statistical analyses used in the study were weighted to be nationally representative.

Analysis of the responses revealed that students perceived a sharp decrease in the availability of marijuana and alcohol in the months after the onset of the pandemic. For marijuana, the fraction of students who reported “fairly” or “very” easy access dropped by 17 percentage points, from 76 percent in the spring before the pandemic to 59 percent during the pandemic. For alcohol, it dropped by 24 percentage points, from 86 percent to 62 percent.

Between the spring and summer of 2020, there was also a sharp decrease in respondents who said they could “fairly” or “very” quickly obtain a vaping device, going from 73 percent before the pandemic to 63 percent during the pandemic.

However, there was a moderate and significant decrease in nicotine vaping. Before the pandemic, 24 percent of respondents said they had vaped nicotine in the past 30 days, compared to 17 percent during the pandemic.

The study authors cite the wide availability of alcohol and marijuana, even during the pandemic, as a factor in the continued use of these substances. While pandemic-related restrictions limited social interactions, and even with record-breaking decreases in perceived availability among participants, most students said they still had access to marijuana and alcohol. In addition, the authors suggest that when the substances became less available, the students may have intensified their efforts to obtain them.

While a dip in the perceived supply of vaping devices may have contributed to the decline in nicotine vaping that occurred during the pandemic, there may have been other factors as well. The federal minimum age for tobacco product purchases, including vaping devices and liquids, rose from 18 to 21 years and affected early 2020. News reports on vaping-induced lung injuries may have also had a chilling effect on usage.

“These findings suggest that reducing adolescent substance use through attempts to restrict supply alone would be a difficult undertaking,” said Richard A. Miech, Ph.D., lead author of the paper and team lead of the Monitoring the Future study at the University of Michigan.

“The best strategy is likely to combine approaches to limit the supply of these substances with efforts to decrease demand, through educational and public health campaigns.”

Monitoring the Future continues to survey respondents as they progress through adulthood, providing the researchers with the opportunity to explore the impact of the pandemic and the social changes it brought about on future substance use trends.