Victoria has the highest over-representation of Aboriginal children in care services of any Australian jurisdiction.
By Callum Godde June 25, 2021
Facebook
Twitter
Linkedin
Email 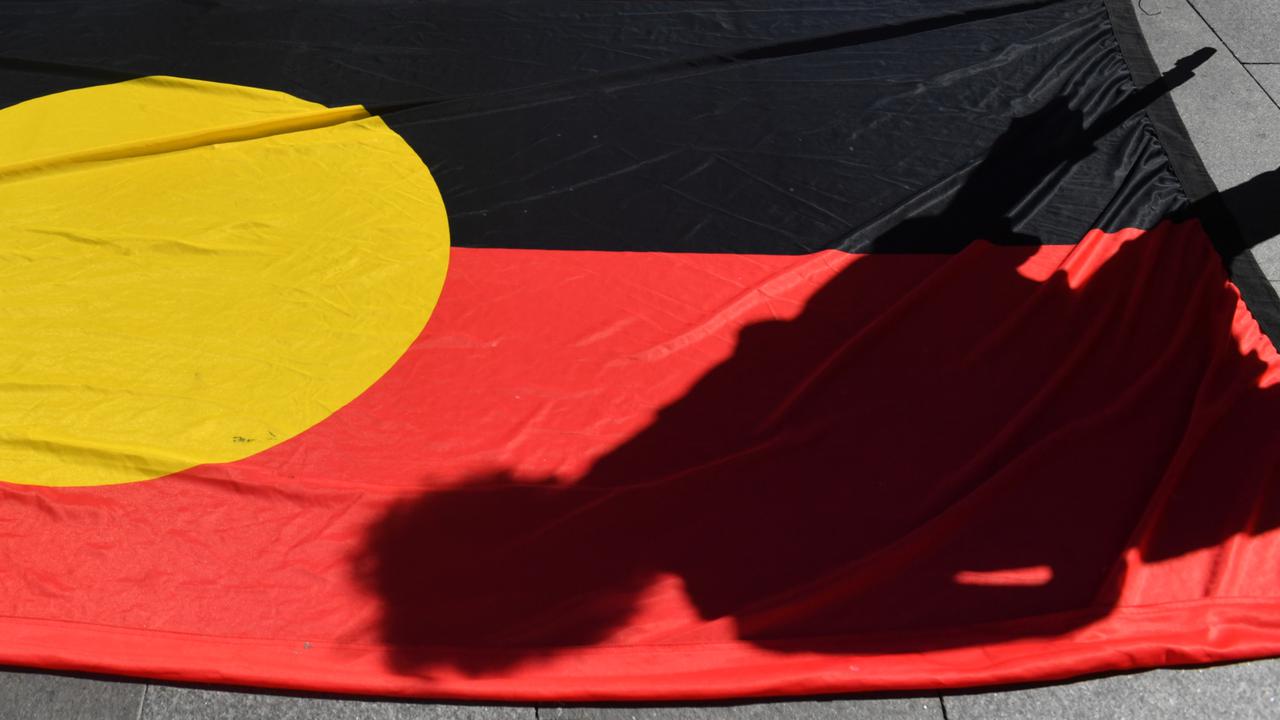 Victoria has the highest ratio of Aboriginal children to non-Indigenous kids in out-of-home care. (AAP Image)

MELBOURNE, Australia — Australian Aboriginal children are 20 times more likely to be removed from their homes than other Victorian kids, according to a new report from the state government.

The Aboriginal Affairs Report 2020, tabled in parliament on June 24, highlights an alarming rise in First Nations children in the state’s care.

That has driven up the overall statewide rate of Aboriginal children in care services from 37.7 to 99.8 per 1000, meaning almost one in 10 are living out of their homes. 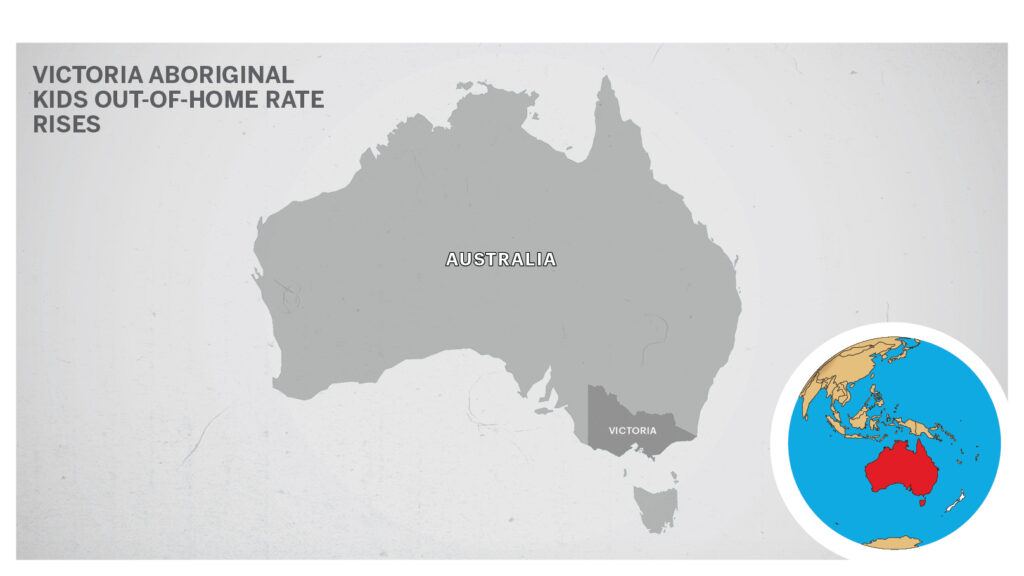 It stands in stark contrast to Victoria’s non-Aboriginal care services rate of 4.7 per 1000 children, which is 20 times lower.

The report points out that is the highest rate of any state or territory across Australia and almost double the national average of 11 times higher.

Incarceration rates for First Nations women are also 22 times above that of non-Aboriginal women and their prison numbers have nearly doubled since 2007/08.

The Victorian Greens accused the state government of failing Aboriginal children and women and are calling for urgent justice reforms to “stop the cycles of systemic discrimination”.

“Any commitment to a treaty and a truth-telling commission process becomes less meaningful when you allow things like this to happen under your watch,” state party leader Samantha Ratnam said in a statement.

“This government must invest more in early intervention and support services for families.”

Ratnam tweeted “The Victorian Greens are calling for urgent reforms to stop the cycles of systemic discrimination. Any commitment to a treaty and a truth-telling commission process becomes less meaningful when you allow this to happen under your watch.”

While labeling the figures “concerning”, the report cites data collection changes as partly responsible for the rise including improved identification and documentation of Aboriginal status.

“Reducing over-representation in care services remains a key focus, alongside increasing the proportion of Aboriginal children and young people being placed with Aboriginal carers or relatives,” the report reads.

In more positive news, almost four out of five Aboriginal children (79.3 percent) in care are now being placed either with relatives, kin or other Aboriginal carers.

That is up from 57.7 percent in 2008/09 and in line with the government’s strategic goal to ensure Aboriginal children are raised by Aboriginal families.

Aboriginal Affairs Minister Gabrielle Williams said the government had made a record AU$448 million ($340.3 million) investment in the sector in this year’s budget, while the 2020 report showed significant improvements in many areas.

“We have made significant progress towards closing the gap for Aboriginal Victorians over the past year, including our nation-leading work on treaty, truth and justice — but there is still a lot of work to do,” she said in a statement.