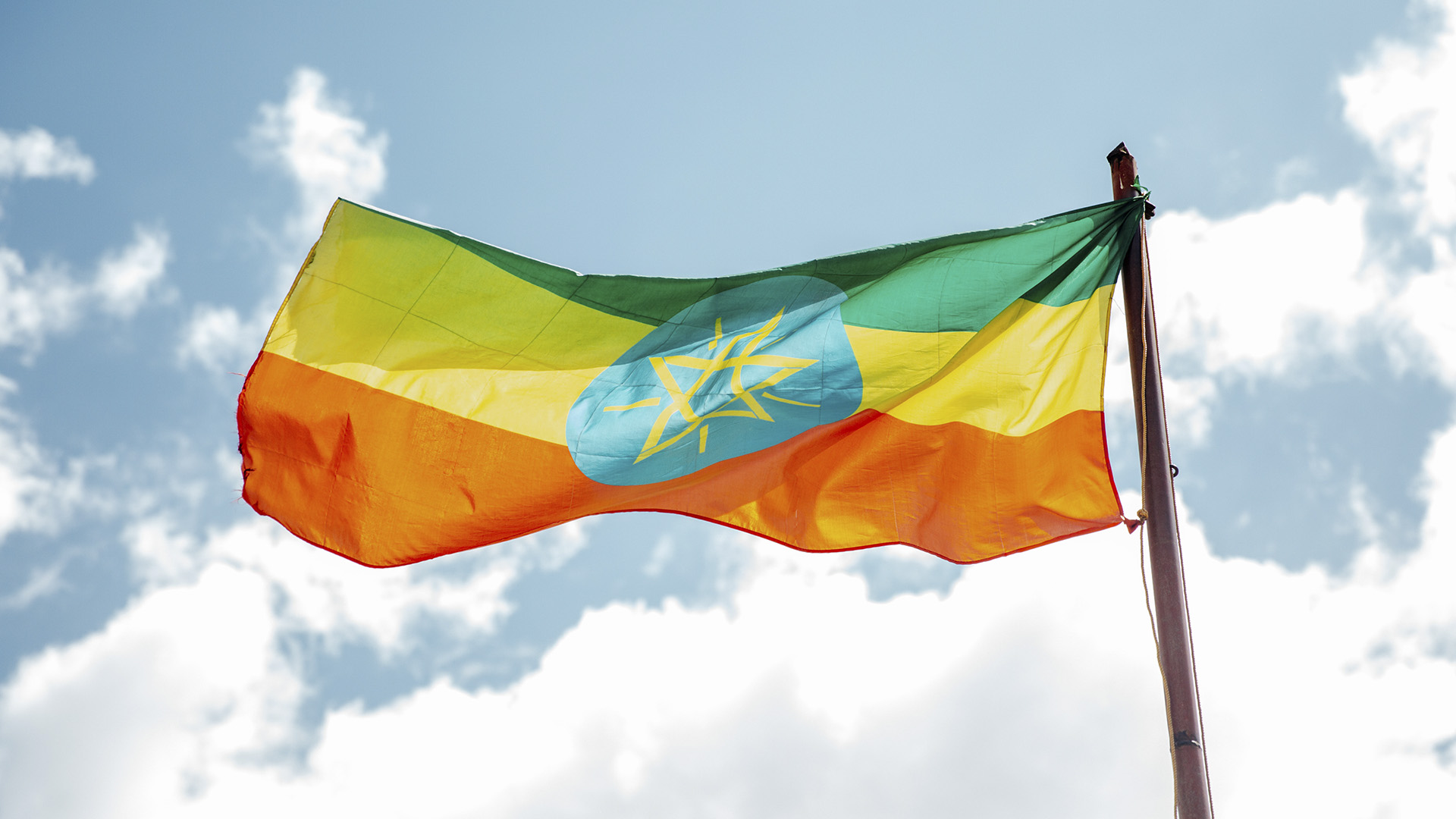 The bombing happened on the 33rd 'martyrs day' in Tigray—a date marking the Hawzen Massacre that killed more than 1,000 Tigrayan people. (Kelly Lacy/Pexels)

ADDIS ABABA, Ethiopia — An airstrike that killed more than 30 people in a market in Ethiopia’s war-torn northern province of Tigray on June 23 has met worldwide condemnation.

The bombing happened on the 33rd’ martyrs day’ in Tigray—a date marking the Hawzen Massacre that killed more than 1,000 Tigrayan people at a market in Hawzen towards the end of the Ethiopian Civil War. 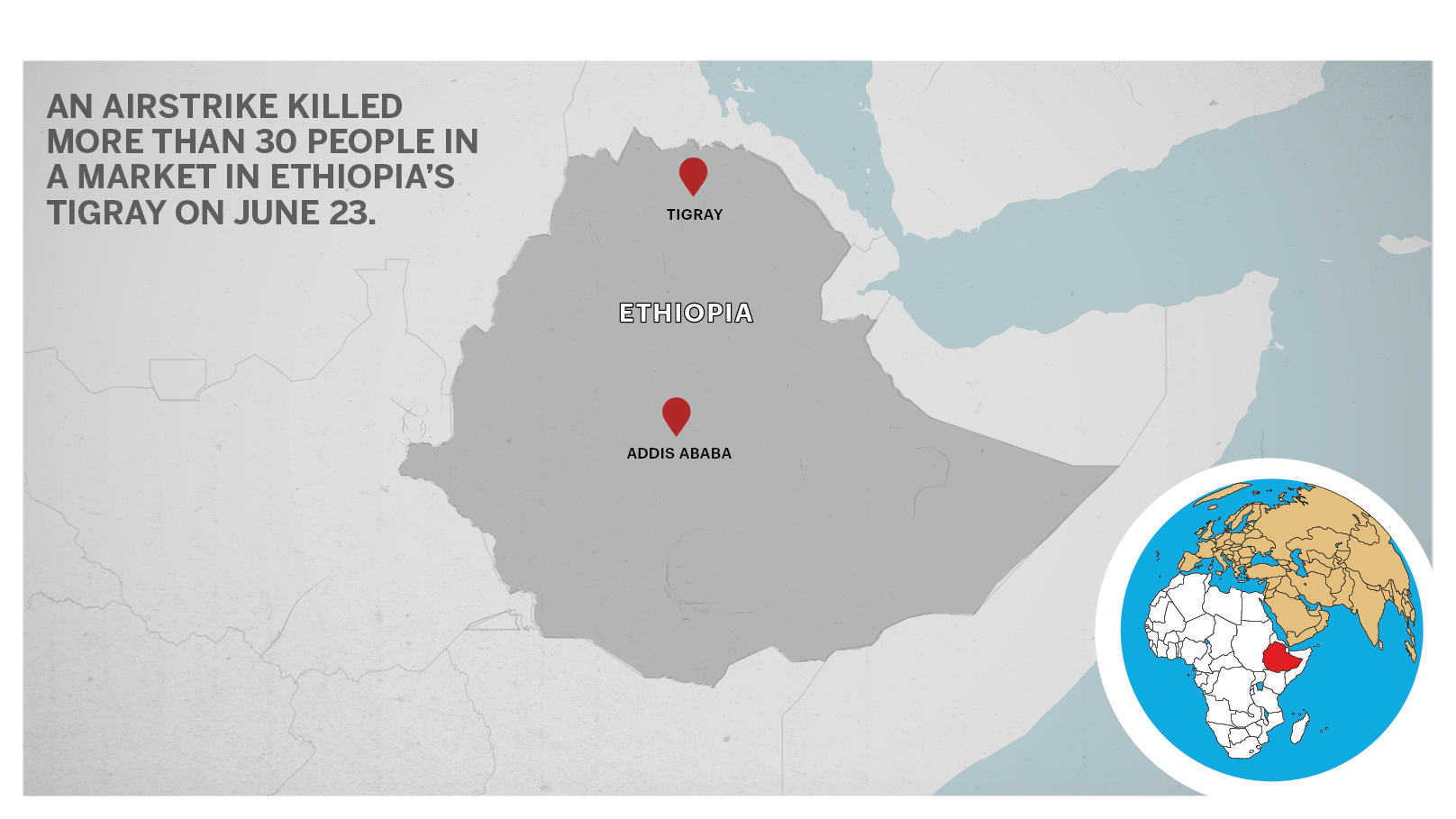 Injured survivors of the attack in the small town of Togoga were brought to a hospital in Tigray’s capital Mekelle by Red Cross ambulances.

Around ten ambulances were blocked from leaving to assist the injured as they reached the outskirts of Mekelle, with the military accusing them of going to help the Tigrayan Peoples’ Liberation Front forces, according to medical sources.

A team of doctors that tried to reach the scene in the evening was shot at by the Ethiopian military, eyewitnesses said.

“Wounded civilians from the Togoga Massacre, who could have been saved easily in a hospital, have died overnight, as the invaders refused to allow ambulances to travel to the area,” tweeted Hailu Kebede, foreign affairs head of the Salsay Woyane Tigray opposition party on June 24.

“Their level of cruelty, their determination to see Tigrayans falling like leaves is unparalleled.”

“The reported airstrike in Tigray reminds us there remains an active war in Ethiopia,” U.S. Senate Foreign Relations Committee Ranking Member Senator Jim Risch tweeted in reaction to the airstrike.

“While Ethiopia’s recent polls were a largely peaceful and important process, albeit incomplete, they alone won’t alleviate the many crises Ethiopia faces. The country is at a crossroads.”

Ethiopia’s government blames the Tigray People’s Liberation Front—which is waging a guerilla war against the federal government—for the fighting and suffering of people in Tigray province.

Meanwhile, Ethiopian voters went to polls on June 21 to elect parliamentary delegates, which the government touted as the first step towards long-awaited emergence into a multi-party democracy.