Workers Hit Coal Seam At Adani Mine In Australian State

Adani Australia has struck coal at its controversial Queensland mine and is on track to begin exports later this year.
By Tracey Ferrier June 24, 2021
Facebook
Twitter
Linkedin
Email 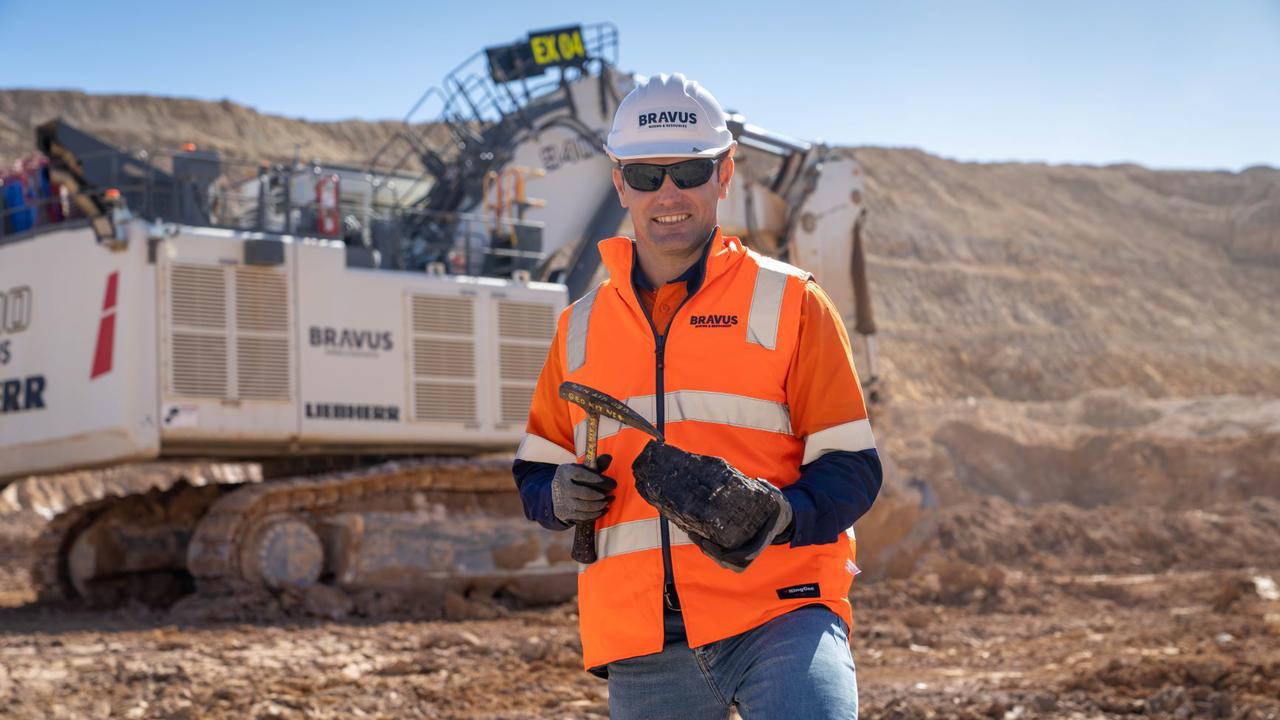 David Boshoff, CEO of Bravus Mining, holds a lump of coal at the Carmichael mine project. (Bravus Mining Resources/AAP Image)

BRISBANE, Australia — Coal from Adani’s controversial Queensland mine in Australia should be heading offshore later this year after workers struck the first major seam.

Adani Australia, now known as Bravus, is celebrating the milestone two years after its controversial Carmichael mine and rail project received its final approvals. Bravus Mining & Resources is an Australian company, operating under Australian law, paying taxes and royalties here.

Bravus CEO David Boshoff has shared a photo of himself clutching a lump of coal and a coal pick at the mine site.

“We have faced many hurdles along the way, but thanks to the hard work and perseverance of our team, we have now reached the coal seams,” he said in a statement on June 24.

“We’re on track to export first coal this year.” 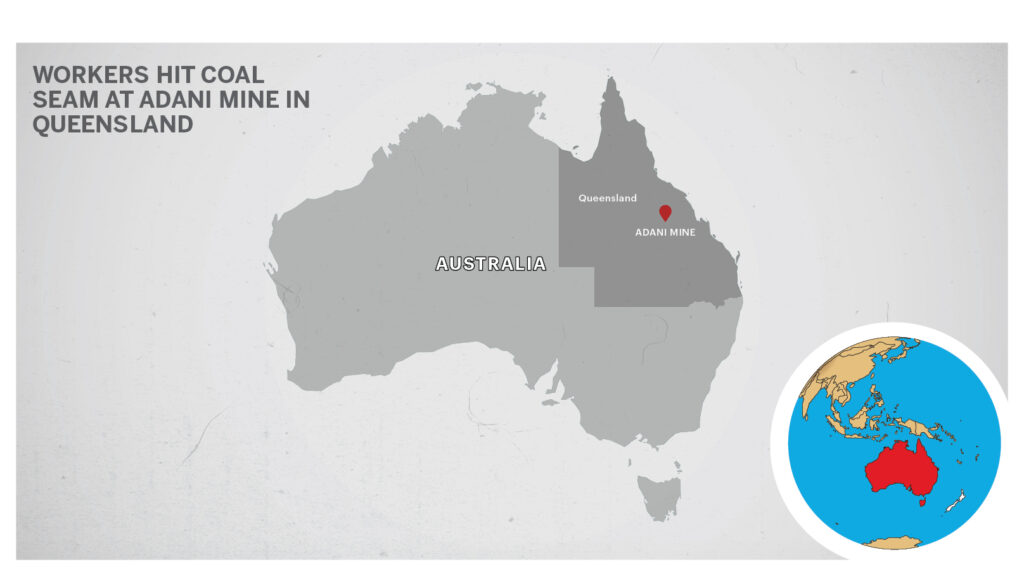 The mine will initially export coal to India, where the Adani Group is based.

Boshoff says Bravus has done deals to offload the 10 million tonnes the mine will produce each year.

Pablo Brait is from Market Forces, which campaigns against investment in fossil fuels, and has cast doubt on the company’s timeline.

“The project has been delayed by seven years and is still a long way from completion,” he said in a statement.

“Over 100 companies have pledged to never support this mine and the economics of coal power keep getting worse. The idea that Adani will viably mine coal at Carmichael for decades to come is fanciful.”

News of the milestone comes as the miner heads back to court on Friday over a civil case it has brought against prominent Stop Adani activist Ben Pennings.

Adani has claimed he unlawfully obtained confidential information that was then used to harass contractors working on the project.

In March, it asked the Supreme Court to order that Pennings never be allowed to know what information he is alleged to have received.

Lawyers for Pennings have said it’s impossible for him to defend the case if he is not allowed to know exactly what he’s accused of.

Supreme Court Justice Susan Brown is due to rule on the matter on June 25.

Adani Group is an Indian multinational conglomerate, headquartered in Ahmedabad, Gujarat, India. It was founded by Gautam Adani in 1988 as a commodity trading business, with the flagship company Adani Enterprises Limited.

The campaign to #StopAdani is one of the biggest people-powered campaigns in Australian history. Hundreds of thousands of people have taken action to #StopAdani. The #StopAdani campaign is driven largely by 70+ local #StopAdani groups taking action in their communities.