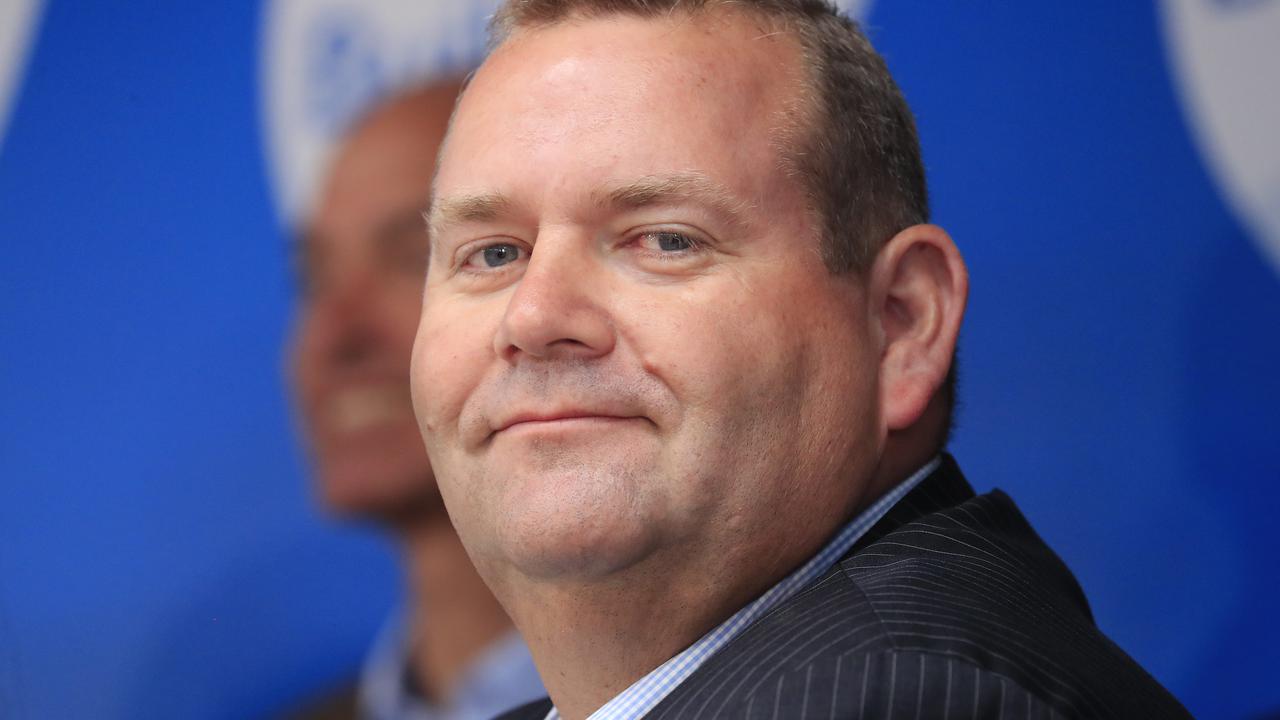 Weapons charges against former Tasmanian MP Adam Brooks by have been dropped by the state's police. (AAP Image)

HOBART, Australia — Tasmania Police has dropped weapons charges against a former state Liberal politician who is facing other criminal charges in Queensland.

Adam Brooks was charged in April with incorrectly storing ammunition, accusations which he had denied while running as a candidate in the state election.

He went on to claim a seat after the May 1 poll but stood down a day after being declared elected, with Premier Peter Gutwein revealing Brooks faced several charges in Queensland and was battling mental health problems.

Tasmania Police on June 23 advised they had dropped firearms charges against Brooks after reviewing the case file. Tasmania Labor Party released a statement stating the Peter Gutwein will do anything to avoid uncomfortable questions about Adam Brooks.

“Peter Gutwein endorsed disgraced former MP Adam Brooks for election, despite the fact he had lied to Parliament, to the former Premier and to an independent investigation,” MP David O’Byrne said.

“When he was summonsed to face ammunition storage charges, he took his denials at face value.”

“When serious allegations were made about Brooks operating dating profiles using a fake identity, Peter Gutwein joked about it, saying he was a ‘good looking bloke’ and that he had more important things to concern himself with rather than his candidate’s ‘love life’.

“Following the review, legal advice was that there was no reasonable prospect of conviction,” a statement said.

“The person in question has been formally notified of the outcome. There will be no further police action in relation to this matter.”

Brooks is accused by Queensland police of unlawfully possessing a category H weapon, unauthorized possession of explosives and dealing with identity items.

He has yet to enter a plea to the charges but has previously indicated he intends to fight them.

Brooks’ case was briefly mentioned on June 23 in Redcliffe Magistrates Court, where it was adjourned until July 8.

The one-time Tasmanian mining minister, who served in the seat of Braddon from 2010-19, was also accused during the state election campaign of catfishing two women using a fake dating profile.

He denied those allegations at the time.

Gutwein stood by Brooks during the campaign, at one stage describing him as a “good looking bloke” and saying someone could have stolen his identity.

Gutwein was quizzed in state parliament on June 23 about what steps he took to ensure Brooks was a “fit and proper” candidate.

“I had no dealings with him that would have indicated to me he was not a fit and proper person to run as a candidate,” Gutwein said.

“(It’s) unreasonable and unwarranted for me to comment on a matter before the courts.”

Brooks’ resignation triggered a recount in Braddon, with his seat going to fellow Liberal Felix Ellis.