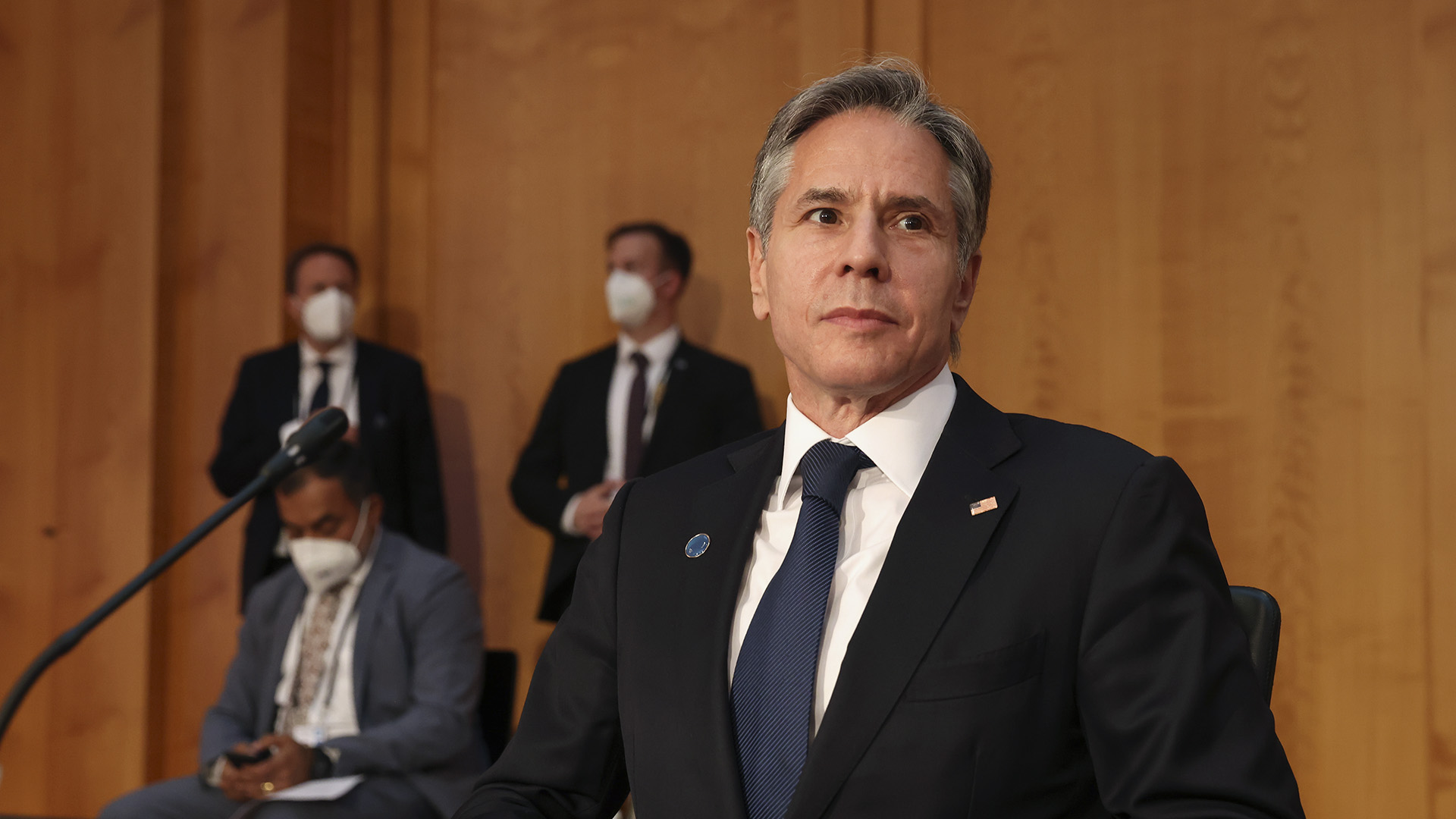 The United States Secretary of State, Antony Blinken, on June 7, 2021, imposed visa restrictions on individuals “who are believed to be responsible for, or complicit in, undermining the peaceful resolution of the crisis in the Anglophone regions of Cameroon.” (Sean Gallup/Getty Images)

The United States Secretary of State, Antony Blinken, on June 7, 2021, imposed visa restrictions on individuals “who are believed to be responsible for, or complicit in, undermining the peaceful resolution of the crisis in the Anglophone regions of Cameroon.”

However, he did not give names.

Even though it is unclear who might be affected by the visa sanctions, the public debate over the U.S. move revolves around who will be affected most. 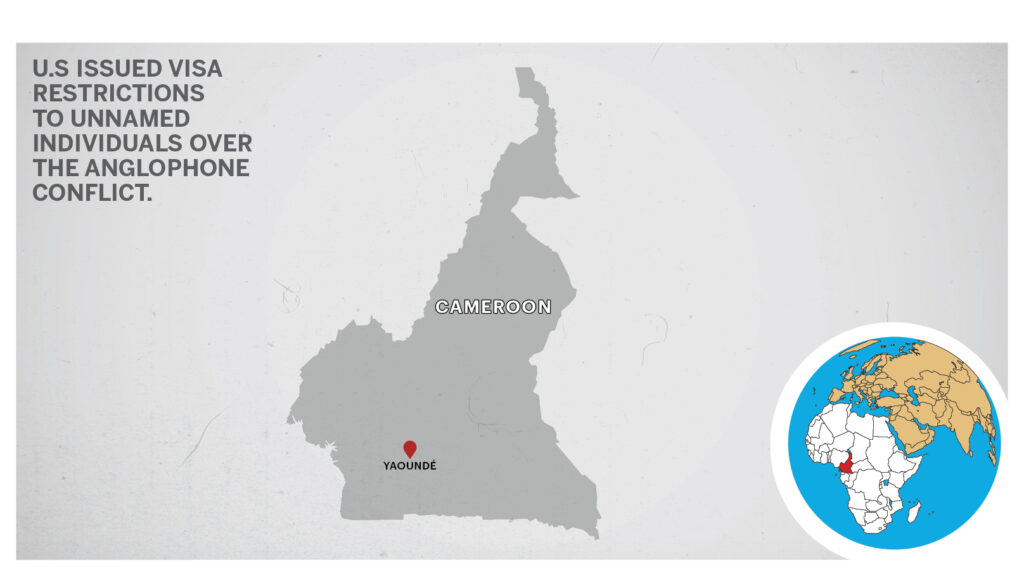 “The message sent by the visa restrictions is bringing confusion among the warring parties,” Willibroad Dze-Ngwa, a lecturer of International Studies at Cameroon’s University of Yaoundé I, told Zenger News.

“The U.S. cannot send such a message without adequately investigating who has been doing the killings, razing down villages, and those who have refused to engage in inclusive dialogue. This is going to change events in the territory.”

Tensions between the Francophone-led government and Anglophone secessionist groups reached new levels in 2016 after the government imposed French-speaking teachers and lawyers on Anglophone schools and courts.

“The visa restrictions target Cameroonian government officials, armed separatist groups; and other relevant stakeholders in Cameroon and the Diaspora,” Suh I Fru Norbert, a lecturer in the Department of Political Science and Comparative Politics in Cameroon’s University of Buea, told Zenger News.

“It is premature to conclude that the sanctions directly target government authorities because the State of Cameroon is not listed as a state-sponsor of terrorism. However, individuals within the government can be targeted if they indirectly undermine a peaceful resolution of the crisis. Armed groups include non-state actors who would have destroyed public life by institutionalizing fear among the people of the North West and South West regions.”

But critics have poked holes in the U.S. move.

“The U.S. wants to provoke an effect. Have Americans given any indication of what they want to do? Why do you think they are issuing a communiqué, not a decision? It is a diplomatic sanction, but we should consider it a publicity stunt rather than a genuine effort to pressure actors to cooperate. It should not, however, be taken lightly because there is no clarity on who is being targeted. Those rejoicing may be the ones targeted.”

The Cameroonian government has not reacted officially to the U.S. visa sanction.

“I don’t think Cameroon will reciprocate, even though this is an option. Sometimes you have to give the right signal to your partner that you know what you are doing. It is a diplomatic tool. At the same time, it is a negotiating tool,” Batibonak told Zenger News.

He is also a senior researcher at the Center for Diplomatic, International, and Strategic Studies.

Chris Anu, the communications secretary of the U.S.-based Interim Government of Ambazonia, said the visa ban “didn’t go far enough to squeezing assets belonging to persons in the Cameroonian government, hindering a negotiated settlement to the conflict.”

Recent correspondences requesting U.S. intervention in the conflict could have pushed the American government to act, said Elvis Ngolle Ngolle, a political scientist in Cameroon and member of the central committee of the country’s ruling Cameroon People’s Democratic Movement party.

In January 2021, the U.S. Senate passed a resolution calling for an end to the violence in Cameroon and for the government and the separatists to pursue inclusive dialogue toward resolving the conflict.

The sanctions are not directed at persons believed to be undermining the autonomy quest by the people of the North West and South West, said Suh.

This is not the first time the U.S. is imposing diplomatic sanctions on Cameroon. In 2019, the Trump administration ended Cameroon’s preferential trade benefits citing atrocities being committed by Cameroonian security forces in the ongoing crisis.

“Yet the country is moving on as if nothing has happened,” Suh told Zenger News.

“The visa sanction is a symbolic political instrument of deterrence in a prolonged crisis, rather than a credible weapon of behavior change. A combination of sanctions—usually travel ban, embargo, and assets freeze—is more effective than visa sanctions.”

President Paul Biya convened a national dialogue in September 2019 to find a solution to the crisis, but leaders of the secessionist groups boycotted it.

“The separatists who did not turn up for the dialogue gave reasons of security, structure, and agenda as key reasons for not attending,” Emile Sunjo, senior lecturer of International Relations and Conflict Resolution at Cameroon’s University of Buea, told Zenger News.

“Those whom a majority of the Anglophone people consider their leaders remain in jail without any indication that the government is reconsidering its position on them. There is a need for a ceasefire before any serious negotiations can begin, preferably in a neutral ground with third-party observers.”