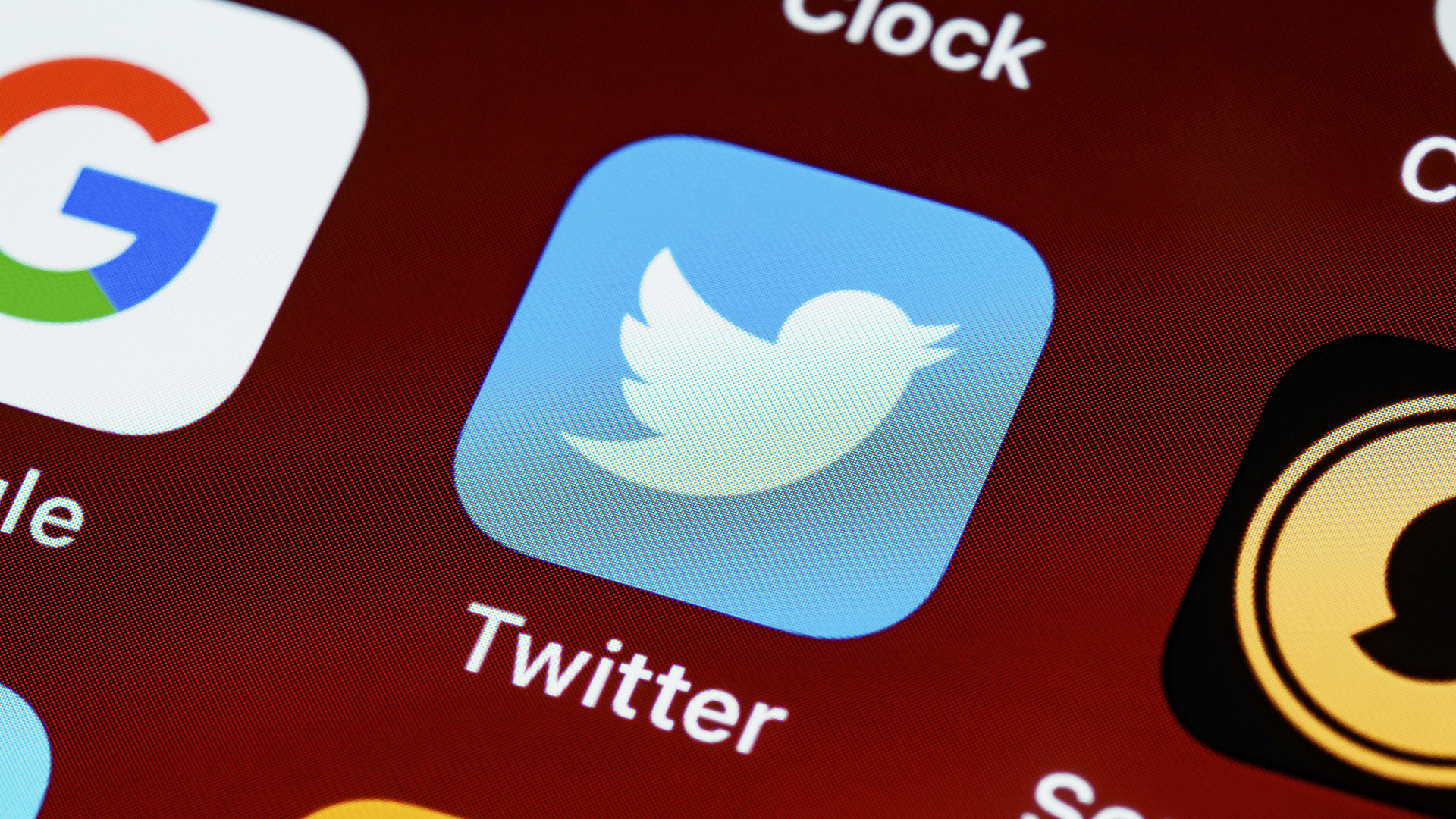 Content creators can earn a share of the revenue from tickets that are purchased from the company to attend Ticketed Spaces. U.S.-based users can apply separately for each program through Twitter's mobile app. (Brett Jordan/Unsplash)

WASHINGTON — Micro-blogging platform Twitter is opening applications for a limited test of its Super Follows and Ticketed Spaces features by creators.

Content creators can earn a share of the revenue from tickets that are purchased from the company to attend Ticketed Spaces. U.S.-based users can apply separately for each program through Twitter’s mobile app.

Super Follows are restricted to iOS users, while Ticketed Spaces are available on iOS and Android.

Twitter launched Spaces, where users have live audio conversations on the app, in May this year.

“Super Follows can help people on Twitter earn monthly income from the conversations they create. In addition, you may earn a share of the revenue from paid subscriptions offering your most engaged followers an extra level of access and bonus content,” Twitter said.

Twitter will select a “small group” of users to test its new monetization features, both of which were announced earlier this year. For example, the Super Follows feature lets users charge $2.99, $4.99, or $9.99 per month for access to exclusive content.

Ticketed Spaces lets them charge between $1 and $999 for access to one of Twitter’s social audio rooms, and it offers extra features like setting a room size cap. Users can see if they’re eligible to apply by checking a new ‘Monetization’ option in the mobile app sidebar.

Test group participants will initially keep 97 percent of the money they make with Ticketed Spaces or Super Follows after iOS and Android charging for in-app purchases. Twitter will increase its cut from 3 percent to 20 percent if a user makes a total of $50,000 on both systems.

A far more generous revenue split had been added since a preview of Ticketed Spaces last month.

Twitter’s senior product manager Esther Crawford tweeted, “we want to ensure that emerging voices are able to earn money, which is why they’ll be eligible to earn a larger share starting out. Earning $50K+ from Super Follows and Ticketed Spaces shows that you’re getting value from these features and that they’re helping you make real.”

On June 24, the company also announced that it’s introducing the ‘Tip Jar’ feature in India, starting with a select few users. In addition, Twitter has added the fintech platform Razorpay as an additional payment provider.

“To start, only a limited group will see the option to add Tip Jar to their profile,” Crawford said in the blog post.

“This group includes creators, journalists, public figures, experts, and community leaders. It is the first of several upcoming ways for creators to monetize their content and earn money from their biggest supporters.

In addition, everyone can send tips to applicable accounts on Twitter for iOS and Android via third-party payment services.”