Cannes paid tribute to the Oscar-winning filmmaker by putting him on its poster for the 74th Festival de Cannes.
By Zenger News Desk June 24, 2021
Facebook
Twitter
Linkedin
Email 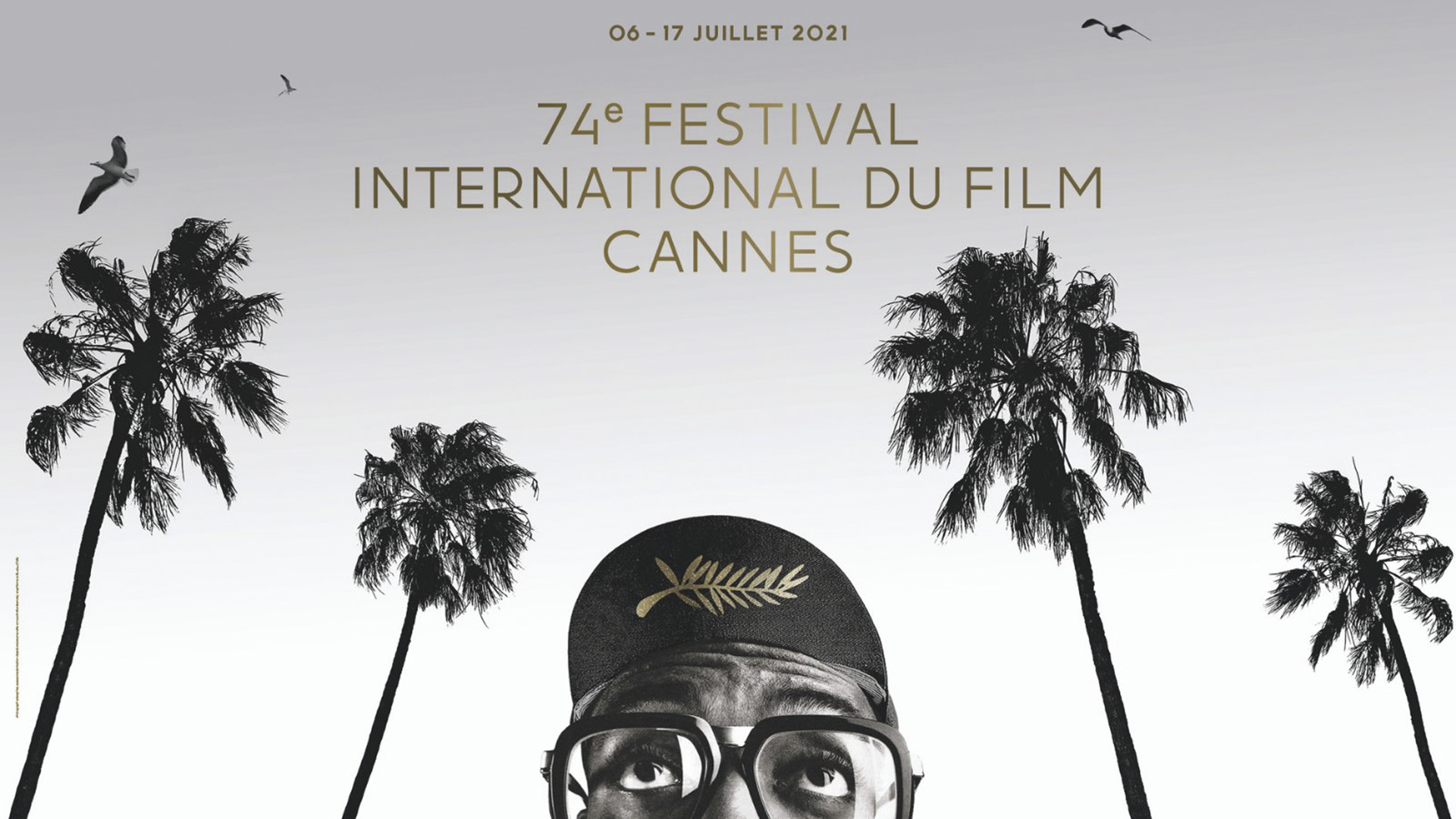 Cannes Film Festival has paid tribute to Spike Lee, by putting the Oscar-winning filmmaker on its poster for the 74th Festival de Cannes. (@Festival_Cannes/Twitter)

WASHINGTON — The Cannes Film Festival has paid tribute to the ground-breaking director Shelton Jackson, popularly known as Spike Lee, by putting the Oscar-winning filmmaker on its poster for the 74th Festival de Cannes.

The image shows Lee in his iconic role as Mars Blackmon, the character from his 1986 feature debut “She’s Gotta Have It, which premiered in Cannes, said reports.

Lee revived the Mars character for a series of Nike commercials featuring Michael Jordan. On Mars’ hat, in place of the Nike swoosh, the poster showed the Cannes’ Palme d’Or emblem. Lee could be seen looking up pensively at the palm trees that line Cannes’ main throughway, the Croisette.

“For the immense impatience to finally find ourselves again in the Cannes setting,” said the festival press release regarding the poster. “The seaside, the palm trees, and the silver screen, just like a blank page, that will welcome the films of the Official Selection.” 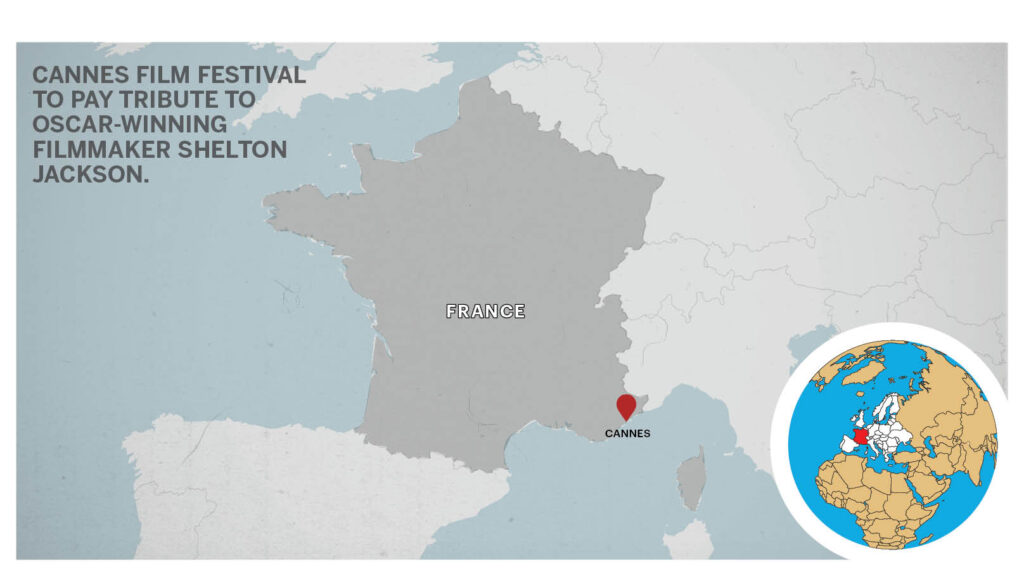 “For that curious look, he is going to put on the work of his fellow filmmakers who bring us news of the World — of theirs and surely a little bit of ours too.”

Lee is the jury president of this year’s Cannes festival and will be overseeing the international jury that selects this year’s Palme d’Or, the highest prize awarded at the Cannes Film Festival. The director was set to head the 2020 jury before Cannes canceled the festival due to the coronavirus pandemic.

Cannes called Lee’s Blackmon character from “She’s Gotta Have It” “a stereotypical representation of the Afro-American community that the film blows apart,” and said it embodied the director’s “mischievous eye which, despite constantly questioning and incessantly rebelling for nearly four decades, never neglects entertainment.”

Lee is a Cannes regular, having debuted five of his features at the French festival, including “Do The Right Thing,” “BlacKkKlansman,” which won the jury prize, and “Jungle Fever.” Lee also contributed a short film to the omnibus project “Ten Minutes Older — The Trumpet,” which premiered at Cannes in 2002.

Spike Lee is the son of the jazz composer Bill Lee. He studied communications at Atlanta’s Morehouse College and directed his first Super-8 pictures when he met his future co-producer, Monty Ross.

In 1978, Lee enrolled at New York University’s Graduate Film School, where he met cinematographer Ernest Dickerson, a future colleague. His master’s thesis, Joe’s Bed-Stuy Barbershop: We Cut Heads (as he noted at the time, the barbershop “is second only to the church in the Black community”), garnered him national recognition and earned him the Academy of Motion Picture Arts and Sciences’ Student Award.

Last year Cannes had said that Lee’s Netflix film “Da 5 Bloods” would have premiered on the Croisette if the festival had gone ahead as planned.