Ben Roberts-Smith has denied writing to another Special Air Service soldier, giving him "one chance to save yourself"
By Sam McKeith June 24, 2021
Facebook
Twitter
Linkedin
Email 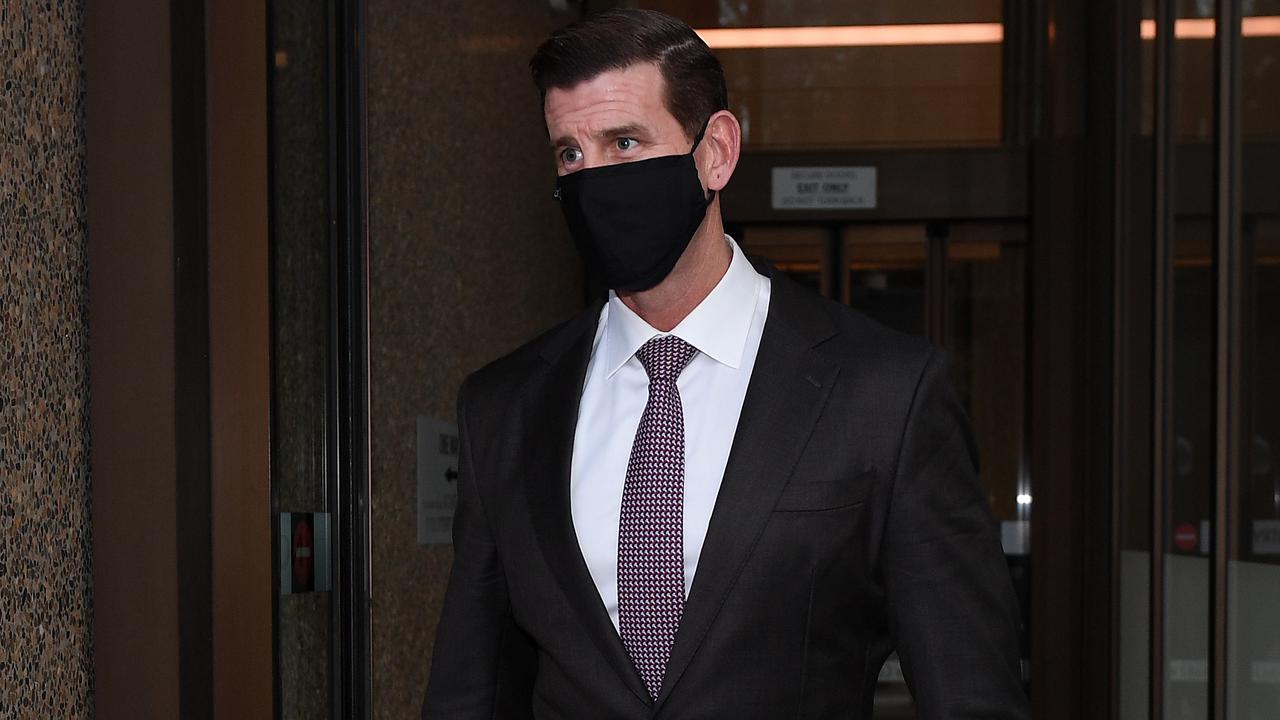 SYDNEY — Australia War Veteran Ben Roberts-Smith has denied at his defamation trial sending a threatening letter to another Special Air Service veteran warning he would “go down” if he spoke out over alleged war crimes in Afghanistan.

Roberts-Smith, 42, gave evidence for much of June 23 behind closed doors at the Federal Court trial launched against three newspapers over articles from 2018 he says paint him as a war criminal who broke the moral and legal rules of military engagement with the Special Air Service in Afghanistan.

The Victoria Cross winner rejects the claims of war crimes, murder and domestic violence against him while the Sydney Morning Herald, The Age and The Canberra Times advance a truth defense.

On his ninth day in the witness box, Roberts-Smith, in open court, denied under cross-examination that he wrote the letter to the Special Air Service soldier, codenamed Person 18, giving the associate “one chance to save yourself” about potential criminal investigations into allegations of unlawful killings in Afghanistan.

The letter, parts of which were read in court, also stated “you will go down” and “better to take a reprimand than murder charges”, the court heard.

The respondents’ barrister, Nicholas Owens SC, suggested that the letter was aimed at intimidating Person 18 into not speaking to the media or the IGADF — the Inspector-General of the Australian Defense Force.

Asked if he authored the letter or got private investigator John McCloud to send it, Roberts-Smith replied: “no”.

Roberts-Smith also denied involvement in an alleged attempt to intimidate another Special Air Service soldier, codenamed person Six, by having his house raided in 2017 by Western Australian police after an anonymous complaint was made to authorities about “illegal weapons”.

“No, that’s not correct,” Roberts-Smith said.

“I wasn’t aware of what had happened to Person Six.”

Roberts-Smith was also quizzed by the barrister over why he burnt a laptop computer with petrol in June 2018, saying he had done it on previous occasions and denying suggestions that the action was due to him panicking.

“When I’m getting rid of a laptop that’s what I do”, he told the court.

The court was also told that Mr Roberts-Smith, after the media reports, obtained two “burner phones” — sourced through a third party and referred to as “Handbag One” and “Handbag Two” — that were used to communicate on an encrypted app with another SAS soldier, codenamed Person Five.

“I use apps so it’s on data,” Roberts-Smith said.

The war hero will face further cross-examination on June 24 about his military service in Afghanistan, where he made six deployments between 2006 and 2012.

Roberts-Smith earlier this week at the trial denied claims of any involvement in two alleged killings of Afghan prisoners on a Special Air Service mission at a compound in Afghanistan in 2009.

His legal team has previously argued that he is the victim of a lying campaign by failed soldiers envious of his stellar military career.

The former Special Air Service operator’s business “evaporated” after his reputation was severely damaged by the media reports about his Afghanistan deployments, the court has heard.