Police will step up patrols to make sure people comply with Covid- 19 health orders as the contagious Delta variant spreads. 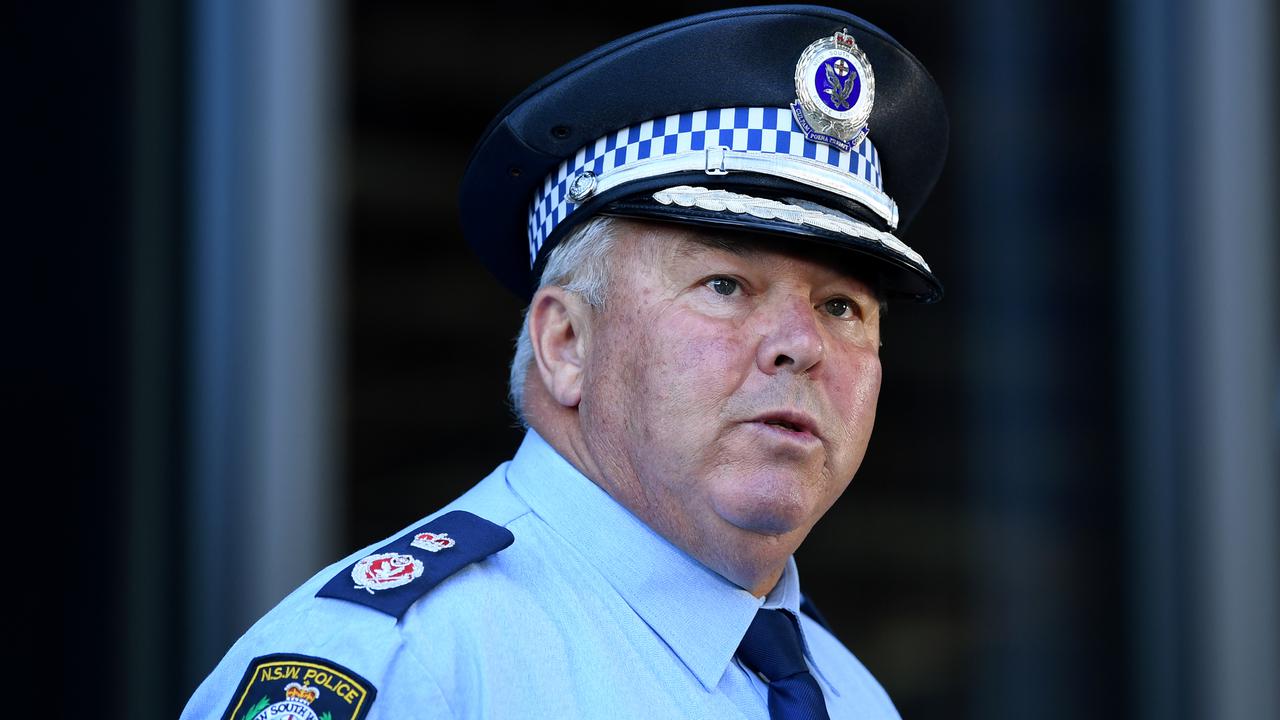 Eleven new Covid-19 cases were reported on June 24 linked to the Bondi cluster, including a New South Wales government minister.

The City of Canada Bay is a local government area in the Inner West of Sydney, New South Wales, Australia. The city was formed on Dec 1, 2000, following the merger of Concord and Drummoyne councils. The city covers an area of 19.82 square kilometers and as at the 2016 census had a resident population of 88,015.

Restrictions are also in place in the Greater Sydney, Blue Mountains, Central Coast and Shellharbour regions.

They include the number of visitors to a household being limited to five guests including children at one time, and compulsory mask-wearing in all indoor settings including workplaces.

The restrictions were introduced yesterday at 4 PM and will last for a week.

New South Wales Deputy Commissioner Gary Worboys told the media that already around 150 cautions had been given to people for not wearing masks on public transport and other places where they should.

Deputy Commissioner Worboys said the police are now moving into a “compliance and enforcement” phase.

“If people choose to go outside the order and drive to a location, whether that is down the snow or up the coast, down the south coast, out west, traffic and highway patrol are well aware of the order and what it says to people and what it commands them to do, and police will be out there enforcing that part of the activity,” the deputy commissioner said.

School holidays for public schools are due to begin on Friday, with holiday plans in tatters for many Sydney parents.

Worboys said police will also be operating on public transport and in and around cafes, pubs and clubs, “making sure people comply.”