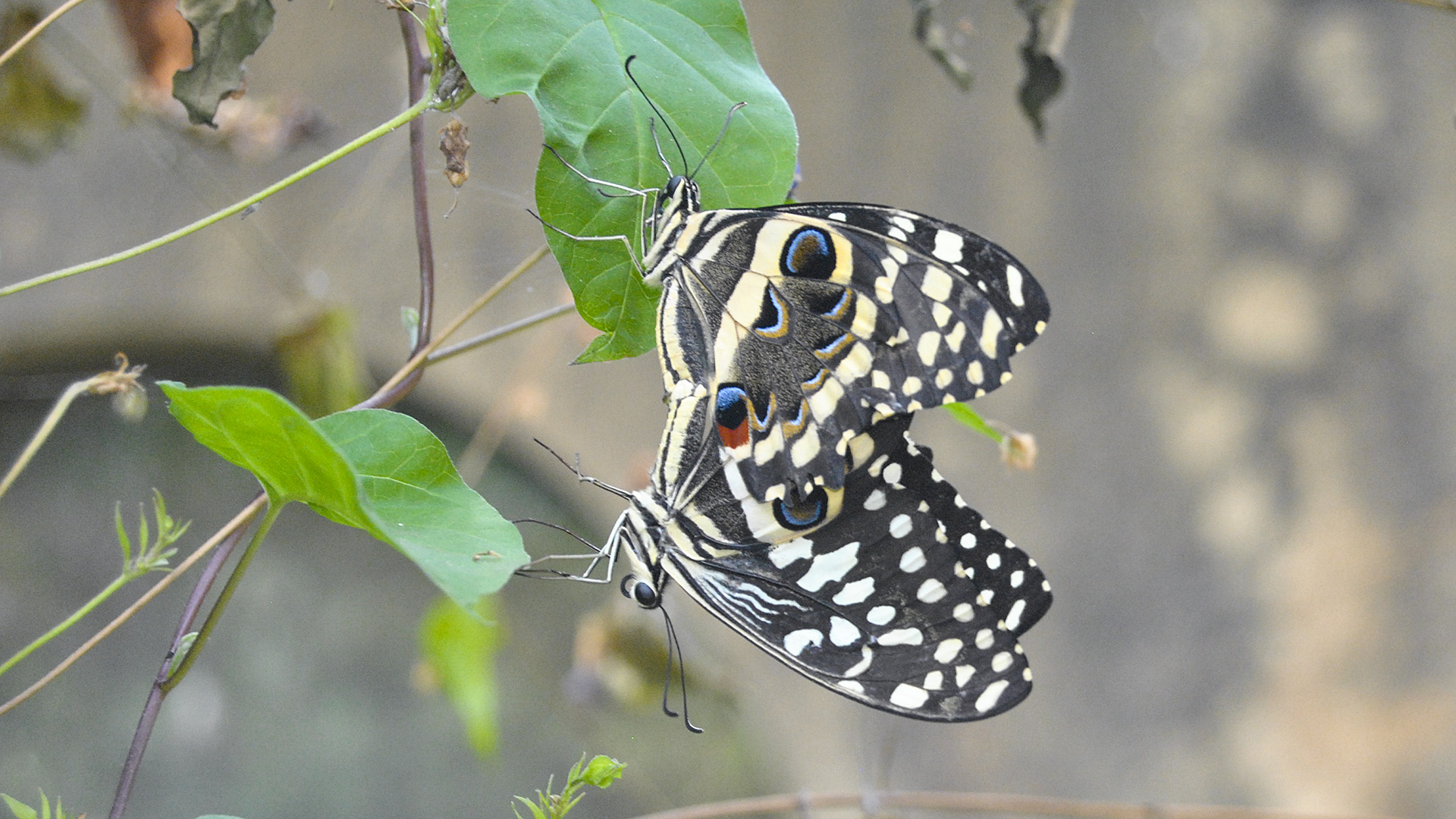 KILIFI, Kenya — After performing morning chores, Riziki Athman, 39, picks a net and heads out to Arabuko Sokoke forest in Kilifi County, on the Kenyan coast, for a unique business venture that puts food on the table for many families in the region—butterfly farming.

Athman and many other women from villages surrounding Arabuko Sokoke trap butterflies from the forest and rear them at home for pupae which they sell abroad.

“Before venturing to butterfly farming, I was struggling to raise my children,” the mother of five told Zenger News.

“Things have changed now for the better. Life now is about protecting the forest because it is home to the butterflies, which are the source of our livelihood.” 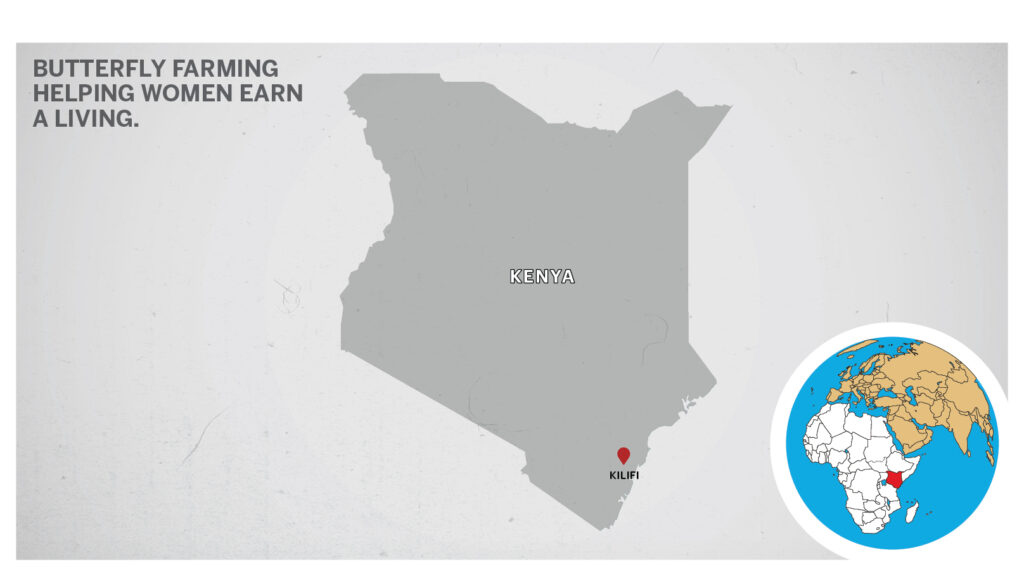 Athman and her colleagues have mastered the skill of capturing butterflies, darting after them with youthful agility.

However, the most effective way to trap the butterflies is to lure them with bananas or mangoes left in cages in the morning and picked in the evening.

Arabuko Sokoke is part of the coastal dry forest that once ran from Somalia to Mozambique. UNESCO officially recognized it as a biosphere reserve in 2010.

For years, it was under threat due to illegal logging, land grabbing, and human encroachment by residents bordering it.

However, the forest, home to 30 percent of Kenya’s butterfly species, is now regaining its beauty as communities around it turn it into a hub of butterfly farming.

Started in 1993, the Kipepeo project (kipepeo means butterfly in Kiswahili) has transformed the lives of communities surrounding the forest.

Aisha Mwadiwa, 42, a widowed mother of four, said the project has helped her provide for her young children.

“I catch the butterflies in the forest using a net, then go rear them at home in a wooden cage covered with a thin wire mesh to prevent them from escaping,” she told Zenger News.

The butterflies lay eggs on sticks placed in the cages.

The butterflies then undergo complete metamorphosis by laying eggs that hatch and turn to larvae (caterpillar), pupa (chrysalis), and finally adult butterflies.

They are taken to nurseries and fed on different tree species at the caterpillar stage to speed up the growth process, which takes at least three weeks.

When larvae turn into pupae, farmers take them to the Kipepeo center within the forest, where they are sorted according to species and graded for health in preparation for export.

The butterfly project is managed by the Kenya Wildlife Service and the National Museums of Kenya, which have partnered with other government agencies to finance it.

The live butterflies are used for exhibitions worldwide and research in universities and butterfly centers. Certain cultures release the insects during ceremonies, such as weddings.

Dickson Ritan, the Central Rift Assistant Director at the Kenya Wildlife Service, said they export nearly 1,000 pupae weekly to buyers in the United States, Turkey, and the United Kingdom.

“The efforts of these women in conserving the environment is critical to the ecosystem,” Ritan old Zenger News. “The butterfly economic venture has boosted the livelihoods of hundreds of the local population.”

Ritan said the project had benefited farmers across fifty villages around Arabuko Sokoke forest, who at times earn up to Sh15,000 ($139)daily depending on the number of pupae they sell.

The butterfly farming project is widely credited for containing the destruction of the Arabuko Sokoke forest by protecting the trees for the butterflies and other species.

“Butterfly farming has proven to the communities around this forest the importance of growing indigenous trees,” Hussein Adan, the Kipepeo project chairperson, told Zenger News.

“They are now in the frontline in reporting those destroying the forest.”

“We do monthly training for farmers on how to harvest the butterflies so that they do not interfere with their population,” Aden, the Kipepeo project scientist, told Zenger News.

He said exporting pupae will not reduce the number of butterfly species in Arabuko Sokoke since a butterfly can lay up to 120 eggs.

“Butterfly farming is increasing forest conservation as well as impacting the lives of those living around Arabuko Sokoke. It is a win-win for everyone.”