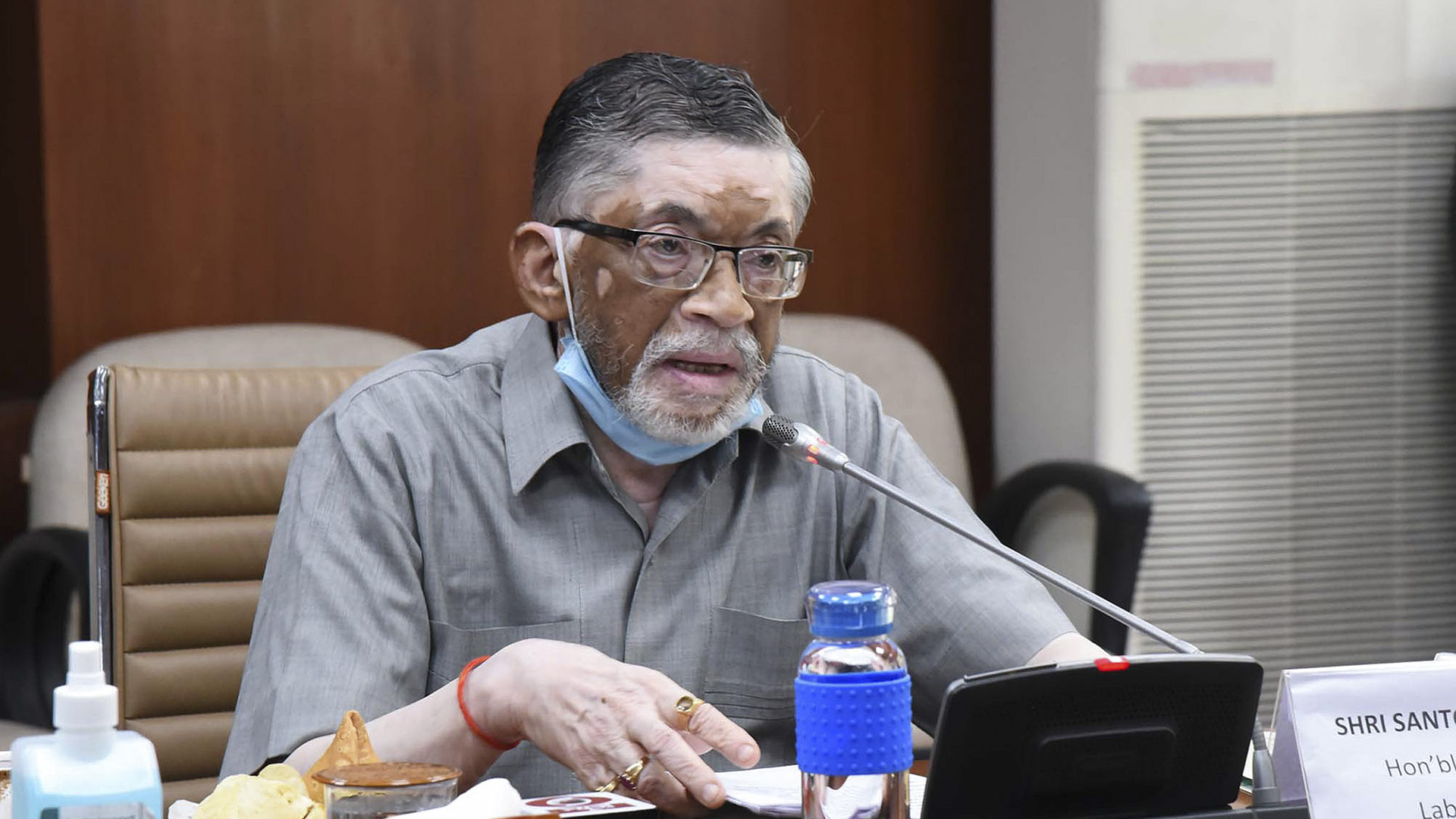 As per an official release, the minister said the new Code on Wages, 2019, shall reduce gender-based discrimination in wages, recruitment, and conditions of employment.

“Women are entitled to all types of work in all establishments,” said Gangwar.

“Employers have to ensure their safety and provisions for working hours. So women can now work even during night hours.”

“Collateral free loans worth Rupees 9 thousand billion have been disbursed under this scheme. There have been around 70 percent accounts of women in this scheme.”

The minister said that the new Code on Social Security may now include even self-employed and all other workforce classes into the folds of social security coverage.

In 2014, G20 Leaders pledged in Brisbane to reduce the gap in labor force participation rates between men and women by 25 percent by 2025, bring 100 million women into the labor market, increase global and inclusive growth, and reduce poverty inequality.

The release stated that reducing gender inequalities has slowed down due to the impact of the Covid-19 pandemic on the global economy. The measures implemented by G20 countries helped to mitigate the employment and social implications of the Covid-19 crisis. Yet, evidence from many countries shows a disproportionate impact on women.

Acknowledging the risk of increasing gender inequalities in labor markets and societies, G20 Leaders at the Riyadh Summit called for a roadmap to achieve the Brisbane goal and improve the quality of women’s employment.

The G20 Roadmap Towards and Beyond the Brisbane Target has been developed to achieve equal opportunities and outcomes for women and men in our labor markets and societies in general.

This Roadmap builds upon the G20 policy priorities for boosting female participation, quality of employment, and gender equity (Australia, 2014), and the G20 policy recommendations to reduce gender gaps in labor force participation and pay by improving women’s jobs quality (Germany, 2017).

There are considerable variations between urban and rural areas. For example, the participation rate of rural women decreased from 26.5 percent in 2009-2010 to 25.3 percent in 2011-2012 (usual status definition), while the rate for urban women increased from 14.6 percent to 15.5 percent over the same period.