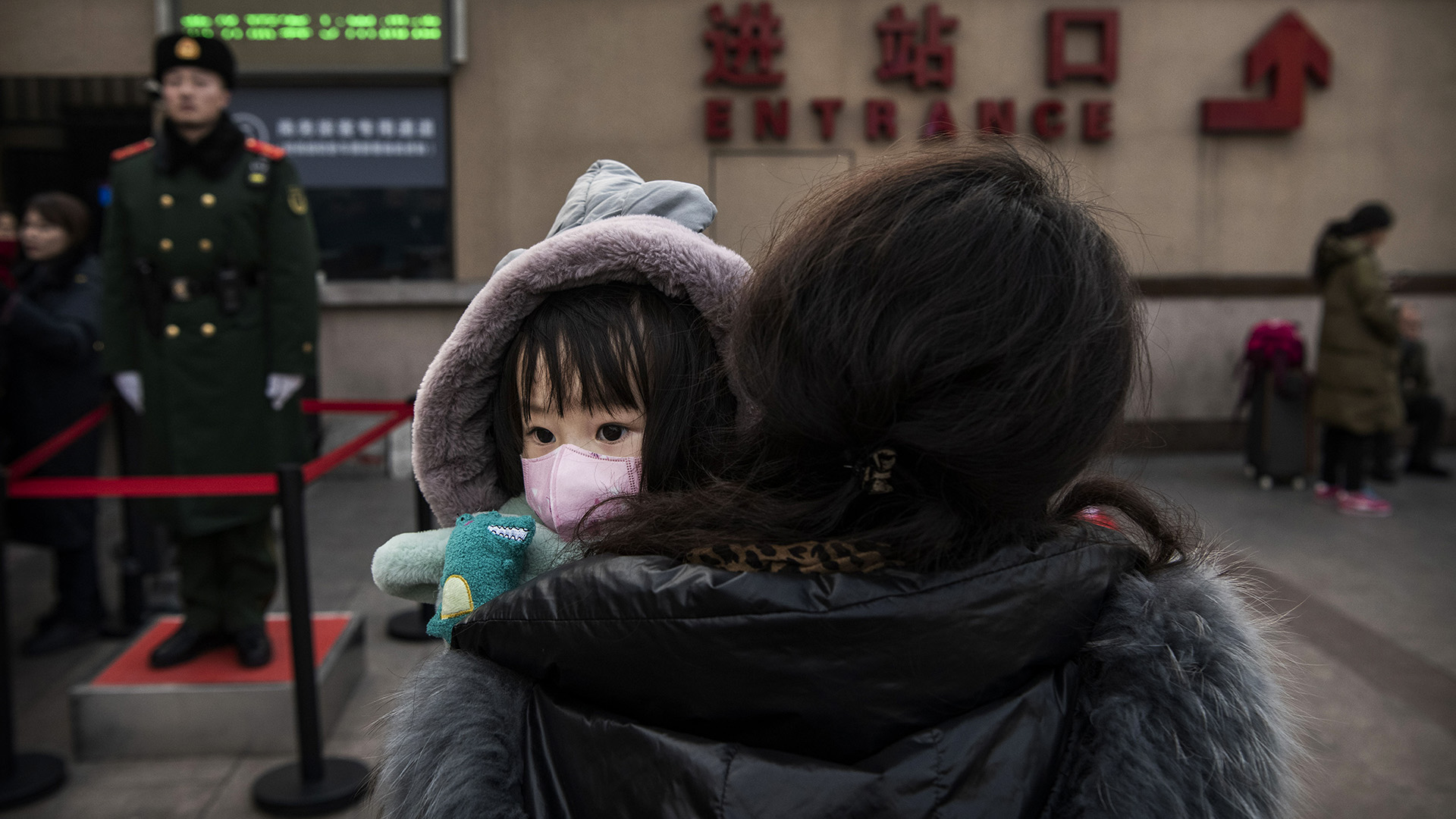 The infertility rate in China has been increasing at a much faster rate than expected, dealing yet another blow to the nation that is finding it harder to get people to have children. (Kevin Frayer/Getty Images)

BEIJING — The infertility rate in China has been increasing at a much faster rate than expected, said a national reproductive health survey led by Qiao Jie, a reproductive doctor, and biologist. This has dealt yet another blow to the nation, finding it harder to get people to have children.

As per the report, China saw its infertility rate rise from 12 percent in 2007 to 18 percent in 2020, which means that one out of every 5.6 couples faces difficulties in having children.

Earlier this year, Sun Xi, a member of Jiangsu province’s top political advisory body, had estimated that the prevalence of infertility in China would rise to 18 percent by 2025. Unfortunately, it seems to have already reached that threshold.

The result comes as the world’s most populous country scrambles to deal with an impending demographic crisis. China’s once-a-decade census showed that the overall population reached 1.412 billion last year, but the number of new births fell for a fourth consecutive year to 12 million, its lowest since 1961. 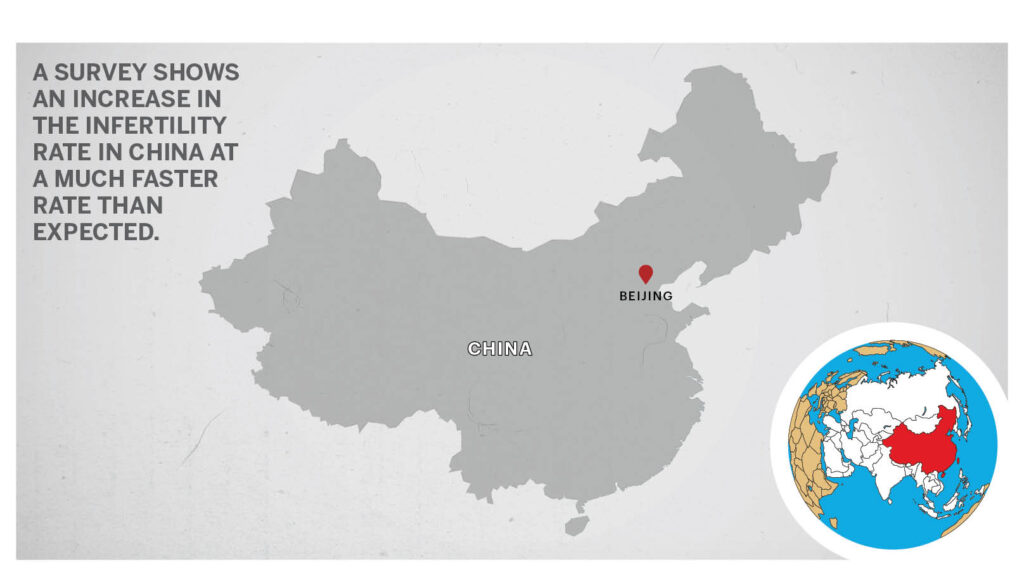 As a solution, Beijing last month allowed couples to have up to three children, relaxing its two-child policy implemented in 2016. As a result, the country’s workforce is expected to decline over the next decade, a trend that could weaken long-term productivity, consumer demand, and innovation.

Experts have warned that if China does not address its low birth rate, the country could see a similar situation to Japan, whose economic growth had declined with the decreasing population.

“The growing infertility rate may have a relatively limited impact on overall population growth, but it is still quite concerning because most of the women who are willing to have a second or third child are usually aged above 30,” said Huang Wenzhang, a non-resident senior fellow at a Beijing think tank.

“Infertility is also occurring at a younger age, from around 40 previously to currently in the early thirties. But the higher rate may be partially due to increased preconception screenings,” he said.

According to The Lancet paper, which Qiao co-authored, infertility has been a neglected issue in China for a long time, partly due to the country’s decades-long family planning policy.

The prevalence of infertility is now on the rise with the relaxation of childbirth restrictions. In addition, more put off having kids due to lifestyle changes among young adults.

Li Yang, director of reproductive health at Amcare Women’s and Children’s Hospital in Beijing, said his hospital had seen the number of infertility cases dramatically increase in the past two years.

He also said there would be an inevitable increase in infertility cases due to the new three-child policy, as people trying to have a third child might find it is not possible as they get older.

Meanwhile, the Covid-19 pandemic and 2021 national census have raised concerns over the alarmingly aging population of China and “utterly deficient” health infrastructure.

Jianli Yang, a Chinese dissident, and son of a former Chinese Communist Party leader said the rising aging population of China had increased the demand for unprecedented investments in the country’s health and elder care industries. However, the pandemic had exposed the gaps in the system.

As the 2020 census shows, Chinese millennial couples are reluctant to have children. The lack of affordable public healthcare, rising living costs, and grueling hours are worrying the world’s most populous country.