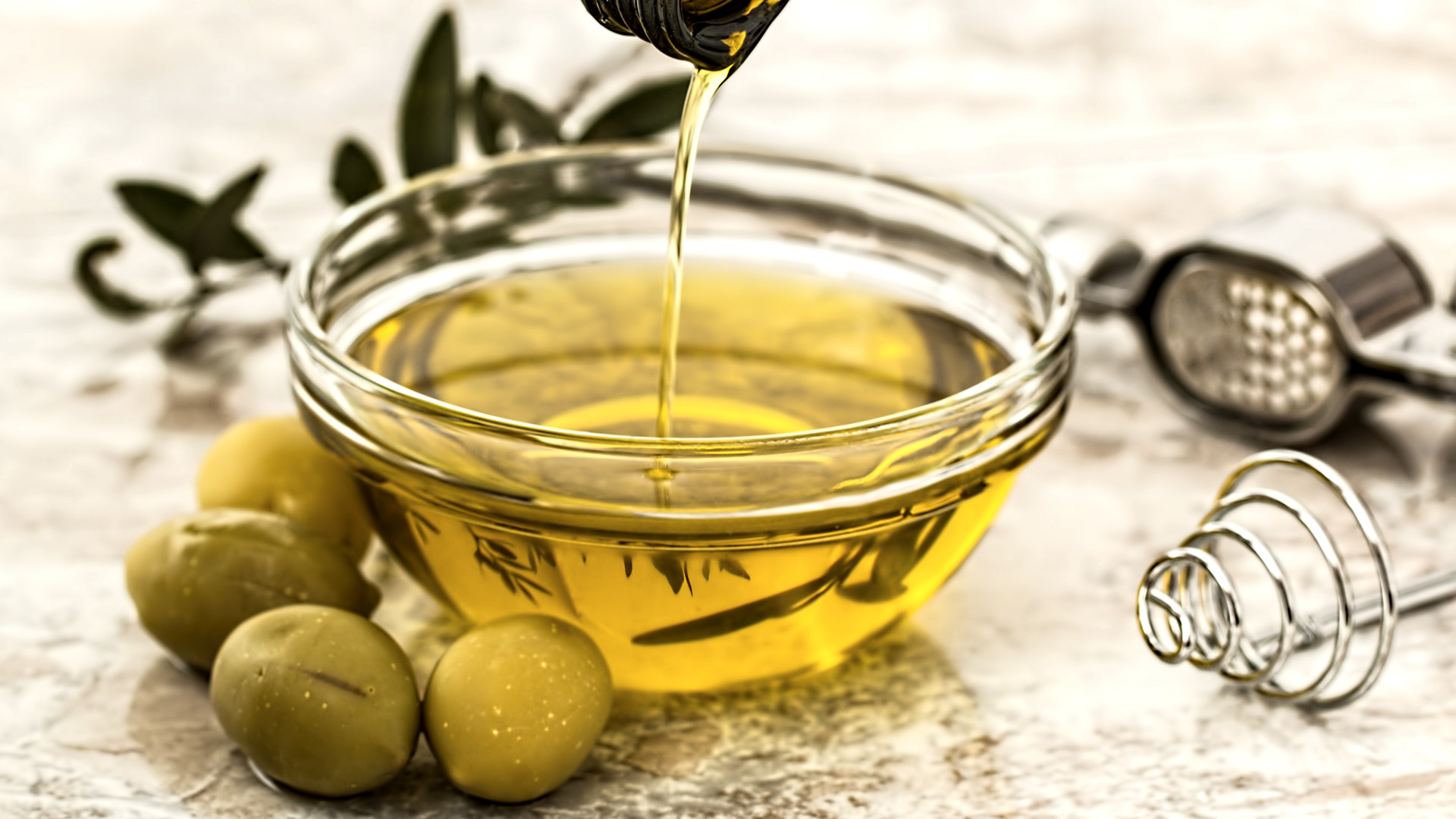 PHILADELPHIA — Researchers at Monell Chemical Senses Center have been investigating the potential health-promoting qualities of extra virgin olive oil (EVOO) for decades, including its possible medicinal value for preventing cancer, Alzheimer’s, and cardiovascular disease, as part of the well-known Mediterranean diet.

The team published their findings in the Journal Scientific Reports. It showed that this reluctance might be partly due to EVOO’s bitter taste and pungency caused by the presence of substances known as phenolic compounds, ones believed to contribute to EVOO’s health benefits.

Researchers from the Monell Chemical Senses Center in 2005 identified one of these compounds as an anti-inflammatory that they named oleocanthal and is primarily responsible for the oil’s intense, pungent sensation localized to the throat.

Now, another team from Monell has shown that the presence of specific food proteins, such as those in egg yolk, suppresses EVOO’s purported less desirable sensory qualities. 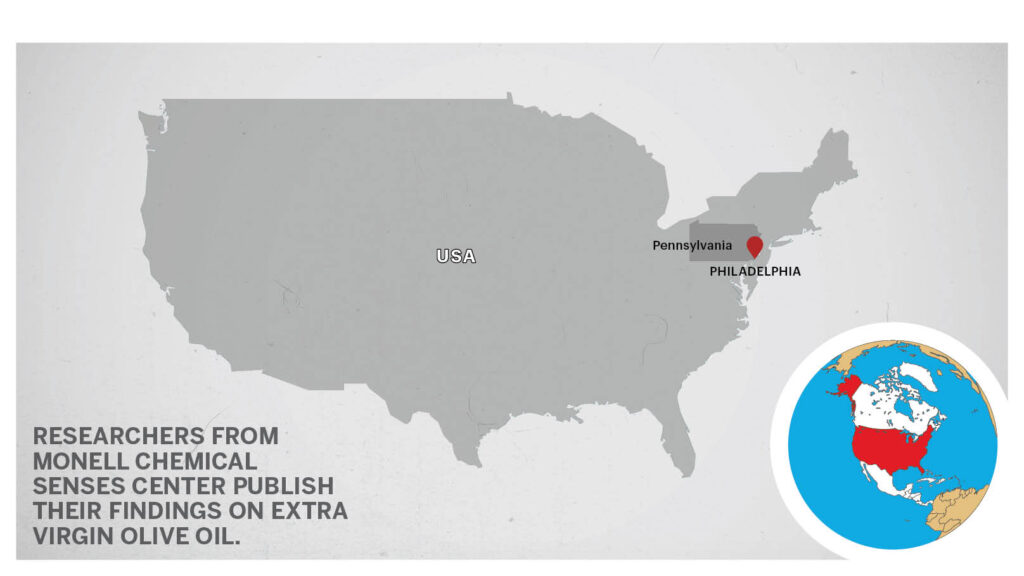 “Knowing that the oil can be consumed without bitterness or stinging sensation might increase the popularity of this healthy food,” said first author Catherine Peyrot des Gachons, Ph.D., a Monell senior research associate.

“Our findings show that, in many cases, people are not going to perceive the bitterness and pungency once mixed in food.”

While experimenting in the laboratory, investigators put the EVOO into a mayonnaise-like material that would be easier for sensory study participants to assess, rather than drinking unadulterated EVOO from a drinking glass, as is commonly done for EVOO tasting.

They discovered that after several hours the oil-mayo mixture was much less spicy and bitter. Even a tiny amount of egg yolk in the mix was sufficient to cause this reduction.

“This was a big surprise to us,” said co-author Gary Beauchamp, Ph.D., Distinguished Member of Monell.

“But it probably would not be a surprise to people from the Mediterranean area who are much more familiar with consuming extra virgin olive oil in foods and even neat.”

The team showed that proteins in the egg yolk were responsible for eliminating EVOO spice and bitterness. Others such as whey protein yielded similar sensory suppression. The researchers hypothesize that eliminating bitterness and pungency in EVOO happens when proteins interact with oleocanthal and the bitter-tasting phenolic compounds.

“We don’t know the answer to those questions, but it certainly raises some interesting and important issues of bioavailability of this compound,” said Beauchamp.

Knowing that EVOO can be comfortably consumed when mixed with other foods might encourage people to consume more, say the researchers, thereby gaining its medicinal and culinary benefits.

Olive oil is more expensive than other forms of fat, but there may be a significant payoff — the potential for health benefits that other cooking oils do not possess, said the study’s authors.