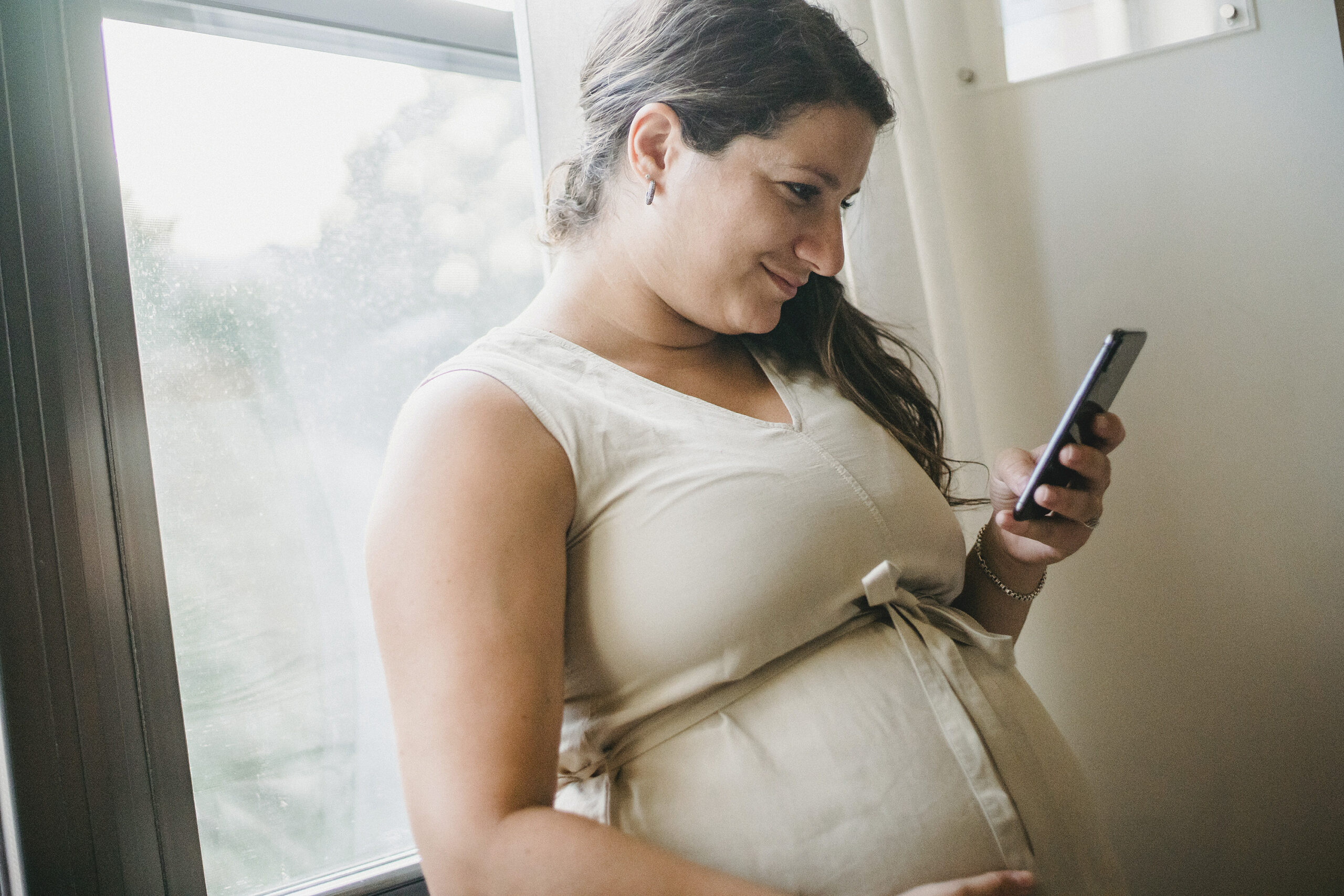 Before and shortly after women become pregnant, they can improve their lifestyle behaviors by using personalized coaching through a smartphone. (Amina Filkins/Pexels)

SOUTHAMPTON, England — A recent study has suggested that before and shortly after women become pregnant, they can improve their lifestyle behaviors by using personalized coaching through a smartphone.

The findings, published in the journal Reproductive Biomedicine Online, show that digital healthcare could be a cost-effective way to deliver tailored advice to women who experience difficulties in pregnancy, which the National Health Service in the United Kingdom does not have the resources to provide. In addition, the most significant reduction in behaviors that pose risks to pregnancy was seen in overweight women.

In this study, led by the University of Southampton, 262 women who had signed up to the online lifestyle coaching program Smarter Pregnancy were planning pregnancies. However, they had either experienced difficulties in conceiving or recurrent miscarriages.

All participants completed questionnaires through the app at the beginning and six-week intervals over the four-month trial. The questionnaires covered subjects such as their diet, folic acid intake, smoking, and alcohol consumption.

After each questionnaire, half of the participants (the intervention group) were sent automated advice and recommendations through the coaching platform, based on their responses. The other half (the control group) were referred to authoritative guidance for periconceptional care on the National Health Service website.

Analysis of the responses to the questionnaires showed that the group receiving advice through the Smarter Pregnancy platform were more likely to make positive changes to their lifestyle throughout the trial than participants in the control group. The most significant change was in reducing smoking and drinking alcohol for those with a Body Mass Index above 25 (overweight).

The findings also showed that the odds of becoming pregnant after 24 weeks were increased for the participants using the app. However, the study team notes that more research would be needed to validate this connection as this study was targeted at improving lifestyle choices rather than assessing pregnancy rates.

“Our trial shows that digital healthcare tools can help women improve their lifestyle and the health of their babies,” Bonnie Ng, MRC Fellow in Clinical and Experimental Sciences at the University of Southampton, said.

“Using this tool, women can take control of their own body, and it also removes the impression that they are being ‘told off’ when they see their doctor. I truly hope that we can use this e-health platform in the future to offer women tailored advice.”

“Our study included sixteen studies and showed that being underweight or overweight significantly increases the risk of two consecutive pregnancy losses,” Bonnie Ng said in a media release. “For those with BMI greater than 25 and 30, their risk of suffering further miscarriage increases by 20 percent and 70 percent respectively.”