Dozens Of Uyghurs, Tibetans, Hong Kongers Protest In US Against Beijing Winter Olympics

The diverse group united to call on the U.S. to draw a red line for genocide and boycott the Winter Games.
By Zenger News Desk June 24, 2021
Facebook
Twitter
Linkedin
Email 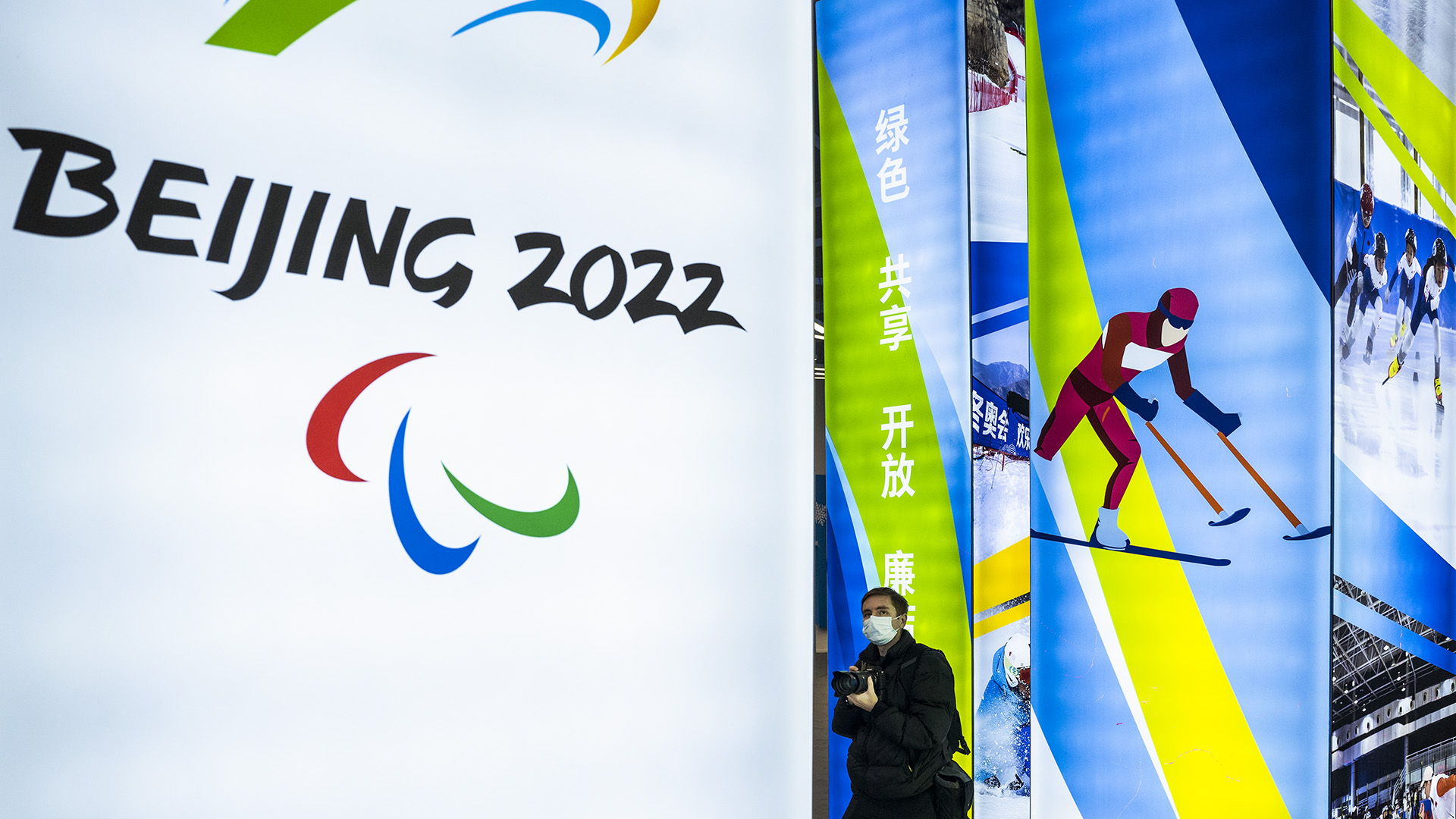 On International Olympics Day, representatives of minority groups from China, now living in the United States, became a part of the Global Day of Action against the Beijing Olympics, which involved demonstrations in over 50 other cities around the world, including Washington. (Kevin Frayer/Getty Images)

WASHINGTON — Dozens of Tibetan, Hong Kong, and Uyghur activists gathered and protested outside the White House against the 2022 Winter Olympics in Beijing and asked for a complete boycott.

On International Olympics Day, representatives of minority groups from China, now living in the United States, became a part of the Global Day of Action against the Beijing Olympics, which involved demonstrations in over 50 other cities around the world, including Washington.

The diverse group united together to call on the U.S. government to draw a red line for genocide and boycott Beijing’s 2022 Winter Olympics.

“The Biden administration has been talking about diplomatic boycott, but we are here to say that is not enough,” said Tenzing Barshee, president of the Capital Area Tibetan Association, an organization that represents Tibetans living in and around Washington DC. 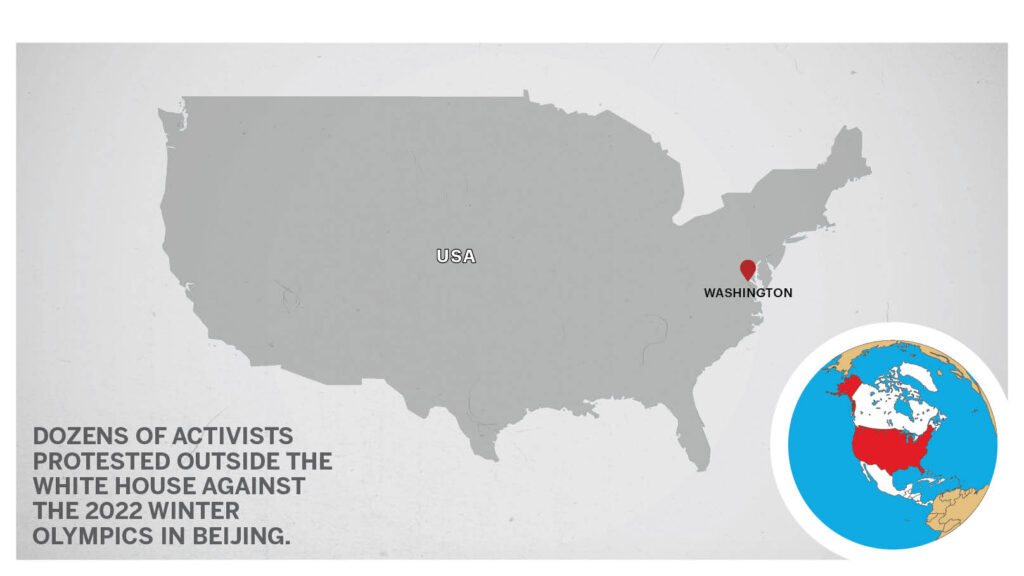 Calling the upcoming winter games a ‘genocidal Olympics,’ he said that the corporate houses worldwide must immediately discontinue their sponsorship for the Games, or they will forever tarnish their reputation as socially responsible companies.

Before protesting outside the White House, activists got together at the Mars Global Headquarters in Fairfax, Virginia, to demonstrate a political theater calling on Mars Global, an American company, to drop their Beijing 2022 sponsorship.

“Given the horrific human rights abuses committed by the Chinese Communist Party, Mars must immediately withdraw their sponsorship of the Beijing Olympics,” said Barshee.

Early this year, the U.S. became the first country to declare the Chinese actions in Xinjiang as “genocide” under the administration of former President Donald Trump.

Recently, the U.S. Congress had considered a diplomatic boycott of the Games. Rights groups, however, do not believe this sends a strong enough message.

“Hong Kongers stand united with our Tibetan, Uyghur, Taiwanese, and other friends in strong opposition to the Beijing 2022 Winter Olympics,” said Jeffrey Ngo, representing D.C. for the Hong Kong group.

“An authoritarian regime that commits genocide, crimes against humanity, and even public-health cover-ups for the purpose of strengthening its own control shouldn’t receive the honor of hosting an international sporting event.”

“I think it really shows the reaches of the Communist Party of China and the aggressive policies that they are taking, not just within China, but also in autonomous regions such as Hong Kong but also its neighbors, such as India,” said T.N. Tsin from Hong Kong.

More than 40 countries led by Canada voiced grave concerns at the U.N. Human Rights Council on June 22 about China’s actions in Xinjiang, Hong Kong, and Tibet — triggering a fierce backlash from Beijing.

The widely anticipated joint statement had been in the pipeline for several days and was delivered on day two of the 47th session of the council in Geneva.

China has been rebuked globally for a crackdown on Uyghur Muslims by sending them to mass detention camps, interfering in their religious activities, and sending community members to undergo some form of forcible re-education or indoctrination.

“However, China’s still doing what they are doing to the Uyghurs. They never stop. And actually, the suppression is getting worse and worse. Therefore, the current administration needs to take a stronger stand to help Uyghurs.”

Apart from Washington, people also rallied in other cities across the United States on the iconic Golden Gate Bridge to protest Beijing’s hosting of the Winter Olympics in 2022. #NoBeijing2022 is a global campaign with marches planned on Wednesday, June 23.

“On today’s #GlobalDayofAction, we again demand to #MoveTheGames to have #NoBeijing2022.,” tweeted Engin Eroglu, Member of European Parliament.

“Not just for the Uyghurs suffering in Xinjiang but also for the people of Hong Kong, Tibet, and Mongolia. We cannot allow #Beijing2022 to take place these while human rights abuses continue.”