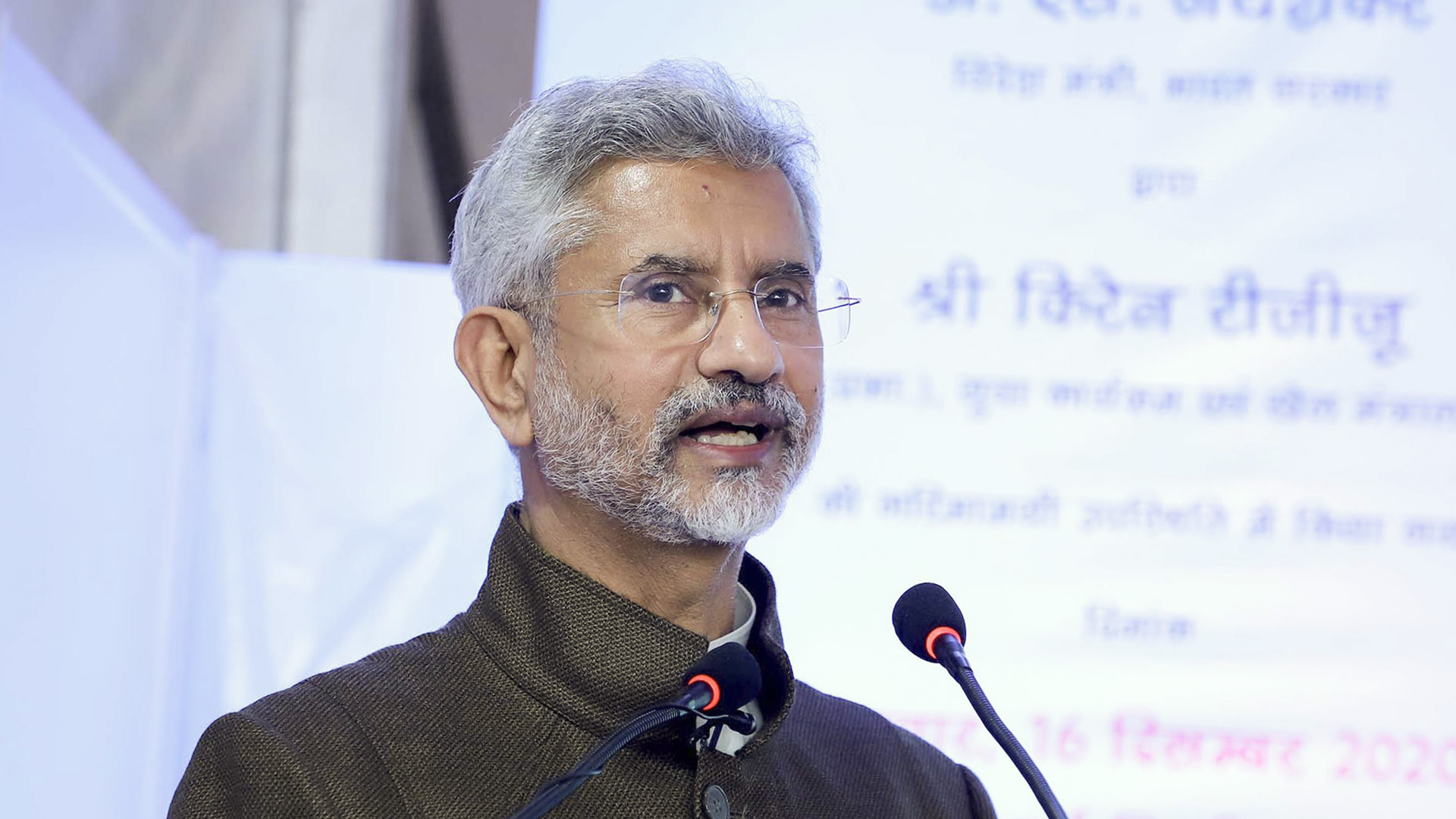 India's External Affairs Minister Subrahmanyam Jaishankar said that connectivity in general and digital connectivity between India and the European Union is a "fairly fertile area to be explored". (Pushkar-Vyas/Photo-Division/pib.gov.in)

NEW DELHI — Underlining the importance of digitization in the post-Covid world, India’s External Affairs Minister Subrahmanyam Jaishankar said that connectivity in general and digital connectivity between India and the European Union is a “fairly fertile area to be explored.”

“Going forward, the areas that the two partners [India and the European Union] would be looking at would be technology and artificial intelligence,” he said.

“Data security, cybersecurity and privacy, European Union and their conversations with big tech were all issues of interest to India. Connectivity in general and digital connectivity, in particular, is a fairly fertile area to be explored between the two nations,” he said.

“Connectivity, data, technology, even the climate challenge- all of this is going to require us to work together more closely. We have crossed a threshold. We have seen more momentum more energy in the relationship.”

His remarks came while he was participating in a discussion on ‘The future of India-EU relations‘ at a virtual event organized by Observer Research Foundation.

“Knowledge economy will require a flow of talent, more seamless we make that. So we are helping ease of business, helping the growth of creativity in respective societies.”

He said that India has migration and mobility partnerships with different countries, and some agreements have been signed with European Union countries like France, and a number of other countries are also considered; Portugal is one of them.

He laid stress on the buzzword connectivity, with several initiatives in the pipeline. He also discussed the significant pillars of India-European Union connectivity, the importance of digitization after the pandemic, leveraging digital connectivity, building data proposition networks — different from in the U.S., China and more attractive to Asians and Africans.

Portugal Foreign Minister Augusto Santos Silva, also present in the event, said India was one of the European Union’s key partners in Asia, not China, which he described as a “selective partner,” “competitor,” and “systemic rival.”

According to Silva, the European Union was paying less attention to India than it should have.

The U.S., the U.K., and several European countries had prepared their national strategies for the Indo-Pacific region.

“We needed to focus on this issue at the European level,” said Silva.

“This [a European Union level strategy for the Indo-Pacific] was the purpose of the meeting that was held in the virtual format in Porto last month. The main results of the India-EU summit were political — the resumption of a high-level dialogue between the two largest democracies, India and the EU, the improvement of sectoral partnerships that are very, very important, the connectivity partnership, and the resumption of the free trade talks.”

On the question of waiver of patents related to vaccines, Silva said that the European Union was of the view that innovation and research and development needed to be preserved, given that there were predictions of future waves of the pandemic.

“The European Union had given one billion euros for scaling up vaccine production in Africa, and a similar amount was being contemplated for Latin America,” he said.

Jaishankar stressed that to scale up vaccine production to meet the challenges for inoculating the world, Europe needed to keep open supply chains as well as consider a waiver of patents as proposed by India and South Africa at the World Trade Organization.

The minister said that without “dramatically” scaling up production, the world would not be able to deal with the challenges of today.