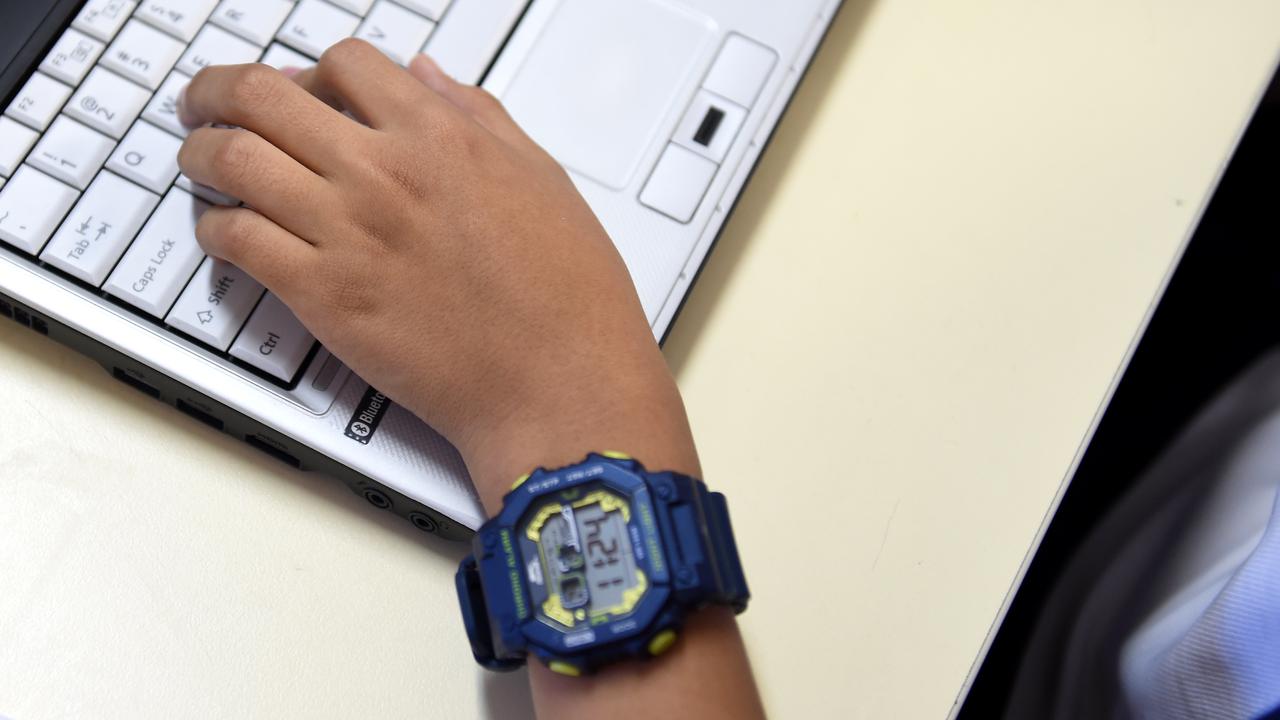 Perpetrators can be whacked with fines and jail terms.

A complaints mechanism will support people who don’t want to go to the police or through the courts.

The bill also provides a rapid website-blocking power during an online crisis event, such as the 2019 live-streamed terrorist attacks in Christchurch, New Zealand, that saw regulators helpless while footage went global.

New penalties and powers will take away anonymity from predators on dating sites, internet gambling and private messaging.

The laws build on Carly’s Law passed four years ago to protect children from online predators, which focused on social media.

Sonya Ryan, whose 15-year-old daughter Carly was murdered more than a decade ago, says the law needs to keep up with constantly evolving apps and online services and provide for rapid help.

Head of Legal at Global Partners D, Richard tweeted “There’s a growing coalition of human rights groups, lawyers, criminal justice professionals and MPs who see the dangers that the Online Safety Bill poses to our right to free speech.”

“Our concerns include the potential for it to be used to limit public interest journalism if it contains violent imagery,” he said.

“We are also worried about the potential for its powers to be misused against sex workers and queer people.”

The human rights group, Index for Censorship tweeted “Index for Censorship has launched a ‘Legal to say. Legal to type’ campaign to scrutinize the government’s Online Safety Bill. The Bill will likely be challenged in the courts for breaching the right to freedom of speech.”

Labor frontbencher Michelle Rowland said while the amended bill was welcome, the government still needed to address the issue of online racism.

Opposing the bill, Senator Jordon Steele John tweeted “Let me say this very clearly: Sex work is work. Sex workers are workers. Their rights to work should be protected under the law. The Online Safety Bill in its current form will harm sex workers which is why I am proud to oppose it.”