Covid With Us For Some Time: Australian Federal Treasurer

Treasurer Josh Frydenberg has warned a conference that Australians are going to have to live with Covid-19 for some time.
By Colin Brinsden June 24, 2021
Facebook
Twitter
Linkedin
Email 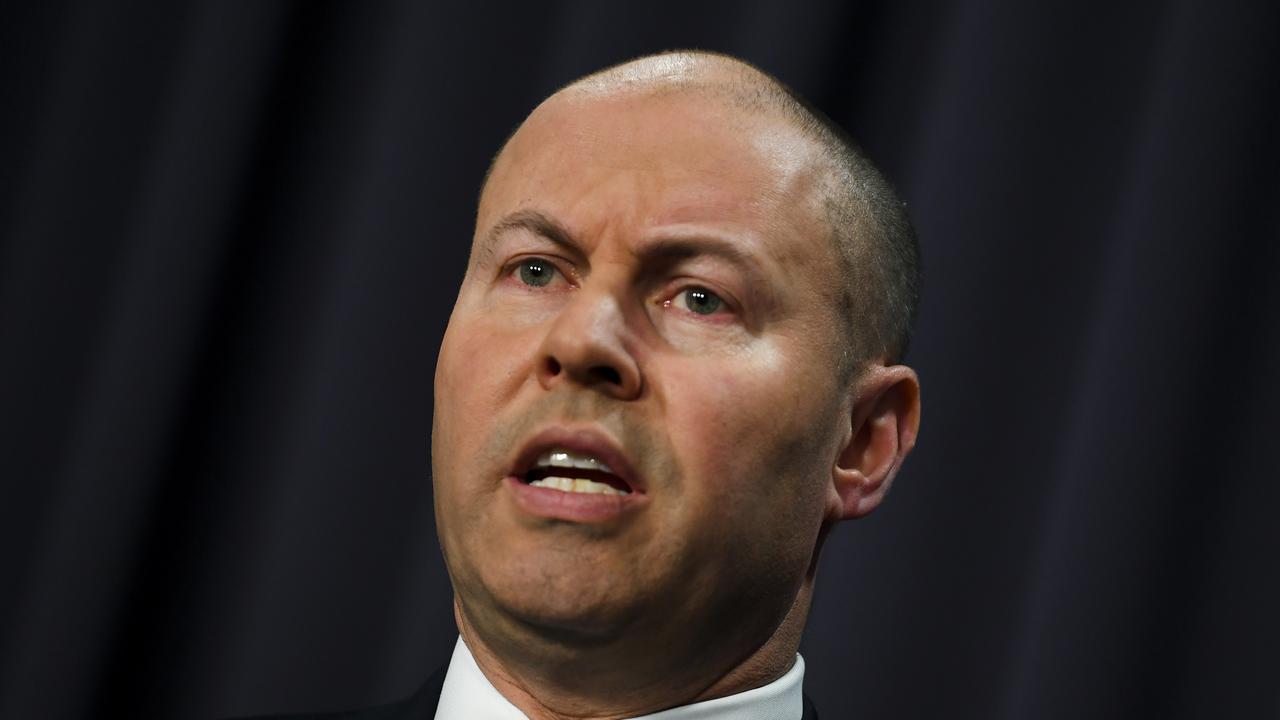 I do think the economy will look different on the other side of Covid, Josh Frydenberg says. (AAP Image)

SYDNEY — Australian Treasurer Josh Frydenberg believes Australia has dodged a bullet from the Covid-19 pandemic, both in terms of health outcomes and the strength of the recovery from last year’s recession.

But he has warned Australians they are going to have to learn to live with the virus until its impact can be mitigated through the rollout of the vaccine to as wide a number of people as quickly as possible.

“I think Covid is going to be with us for some time to come,” Frydenberg told a Committee for Economic Development of Australia conference in an after-dinner address in Canberra on June 23.

“I do think the economy will look different on the other side of Covid.”

He said there had been rapid adoption of technology during this crisis and that was changing the way Australians worked, the way they communicated and the way they shopped.

Even so, he said the economy had performed incredibly well.

“Our economy today is bigger than it was going into the pandemic,” he said

“We shouldn’t gloss over the fact that Australia has outperformed the rest of the world.”

In particular, the labor market has recovered faster than even the most optimistic expectations of both the Treasury and the Reserve Bank of Australia.

Labor force figures released last week showed the unemployment rate dropped to 5.1 percent and was back to its pre-pandemic level.

A growing number of economists believe the Reserve Bank of Australia will raise the cash rate earlier than it has been predicting given the strength of the economy’s recovery.

Some think a hike could be as early as next year, well ahead of the central bank’s long-held expectation of a move in 2024.

But in a speech to a business lunch on June 23, Reserve Bank of Australia assistant governor for economics Luci Ellis reiterated the central bank board remained committed to maintaining “highly supporting monetary conditions”.

“The aim of these policy settings is to support a return to full employment and inflation consistent with the target,” Ellis informed an Australian Industry Group event in Adelaide.

Meanwhile, the federal parliament passed legislation on June 23 to set up a new independent body to regularly review and report on the effectiveness and capability of the Australian Securities and Investments Commission and the Australian Prudential Regulation Authority.

The Financial Regulator Assessment Authority could be considered a watchdog of the watchdogs and is being set up in response to one of the recommendations of the banking royal commission.

“The Morrison government’s legislation ensures Australia’s financial regulators will continue to be strong and effective, maintaining the community’s trust and confidence in the financial system,” Frydenberg said in a statement.