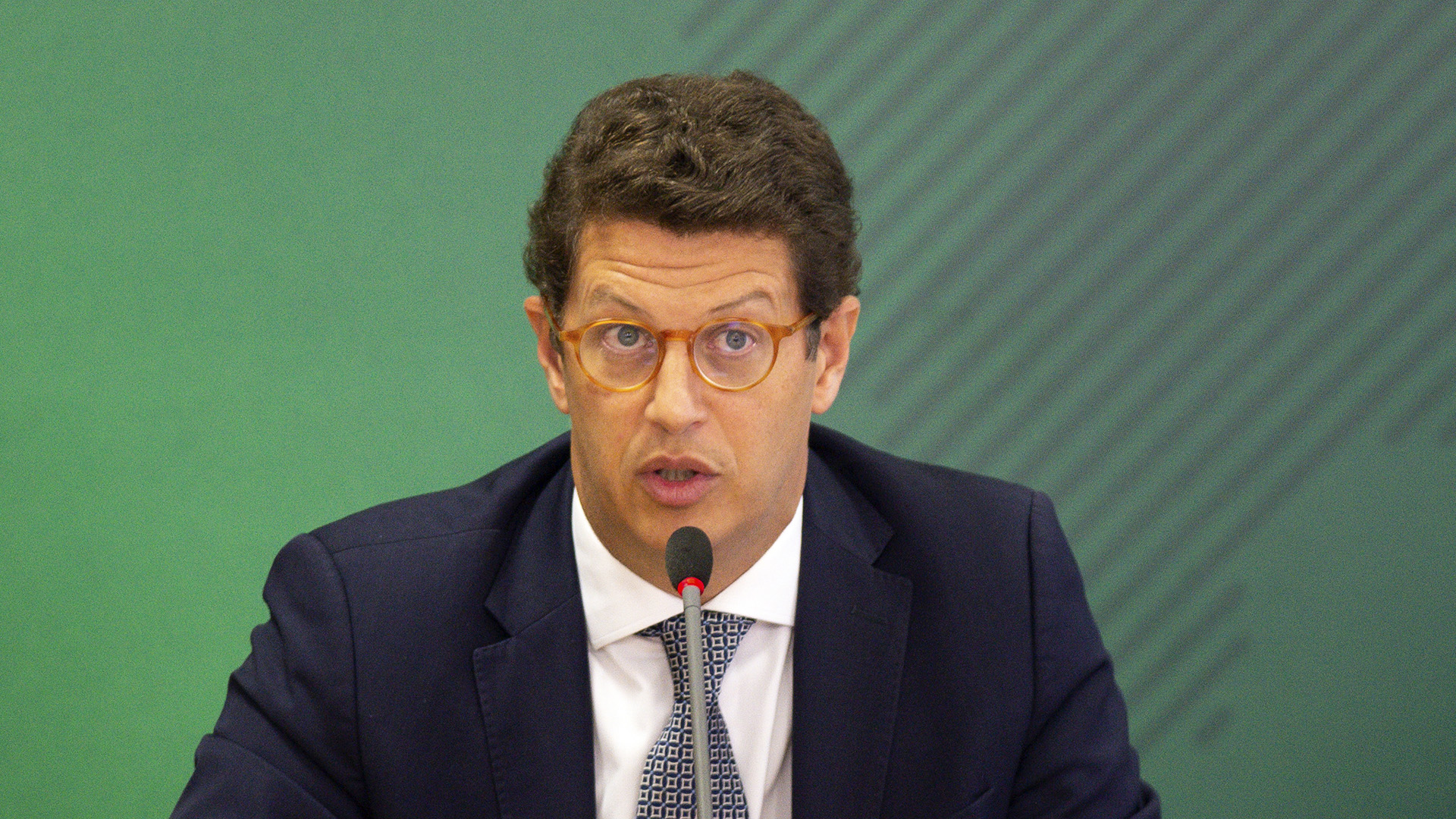 Ricardo Salles resigned on June 23 — weeks after he was targeted by federal police as part of an investigation into alleged illegal logging in the Amazon rainforest. (Andressa Anholete/Getty Images)

Salles, who environmental activists around the world have widely criticized over rising deforestation under his watch, will be replaced by Joaquim Alvaro Pereira Leite, an official previously in charge of monitoring the Amazon.

Salles is being investigated on whether he obstructed police investigations into the illegal logging and selling of wood.

“I understand that Brazil throughout this year and next on the international stage and also in the national agenda needs to have a strong union of interests,” Salles told reporters in Brasilia. 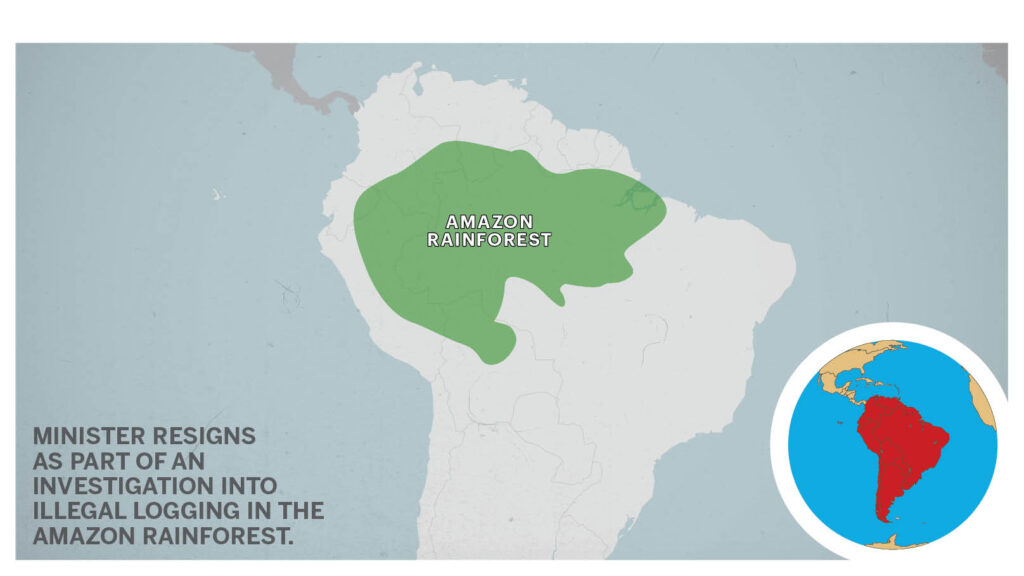 “So that this can be done in the most serene manner possible, I submitted my resignation.”

The outgoing minister had led efforts to persuade the United States to pay the South American country $1 billion to help it combat deforestation and finance sustainable development in the region.

Last month, federal police raided properties linked to Salles as part of a wide-ranging probe into alleged illegal chopping of trees for export.

Salles maintained that the accusations against him are unfounded.

“The departure of Ricardo Salles is a victory for society, but it is still a partial victory; we know that he was the operator of Bolsonaro’s nefarious and anti-environmental policy,” tweeted Marina Silva, a former Brazilian presidential candidate and environmental activist.

“We continue in the fight.”

During a Cabinet meeting in May 2020, Salles was recorded saying that the global distraction brought by the Covid-19 pandemic—which has killed more than 507,000 of his countrymen— presented the government the perfect opportunity to relax or ignore tough environmental laws.

Salle’s statement was widely condemned by conservationists and several European countries who threatened to pull out of key trade agreements with Brazil.

About 224 square miles of trees in the world’s biggest rainforest were lost in April, the highest level for that month since Brazil’s National Institute of Space Research created the Terra Brasilis platform in 2015 to track the data.

Meanwhile, environmental activists raised concerns that the appointment of Leite would do little to change the direction of Brazil President Jair Bolsonaro’s government.

Leite was a board member of the Brazilian Rural Society, a century-old, powerful farming lobby group which environmental activists have cited for the deforestation of the Amazon.

Bolsonaro has often played down the levels of destruction of the Amazon. When the National Institute of Space and Research released a contrary report, he had its head fired for allegedly manipulating data.

Typically, ranchers and soybean farmers operating illegally are blamed for much of the deforestation of the Amazon.

Since Bolsonaro took office in January 2019, his government has been criticized by European governments and activists because of his vocal support for development in the Amazon and policies that trimmed funds for environmental protection.