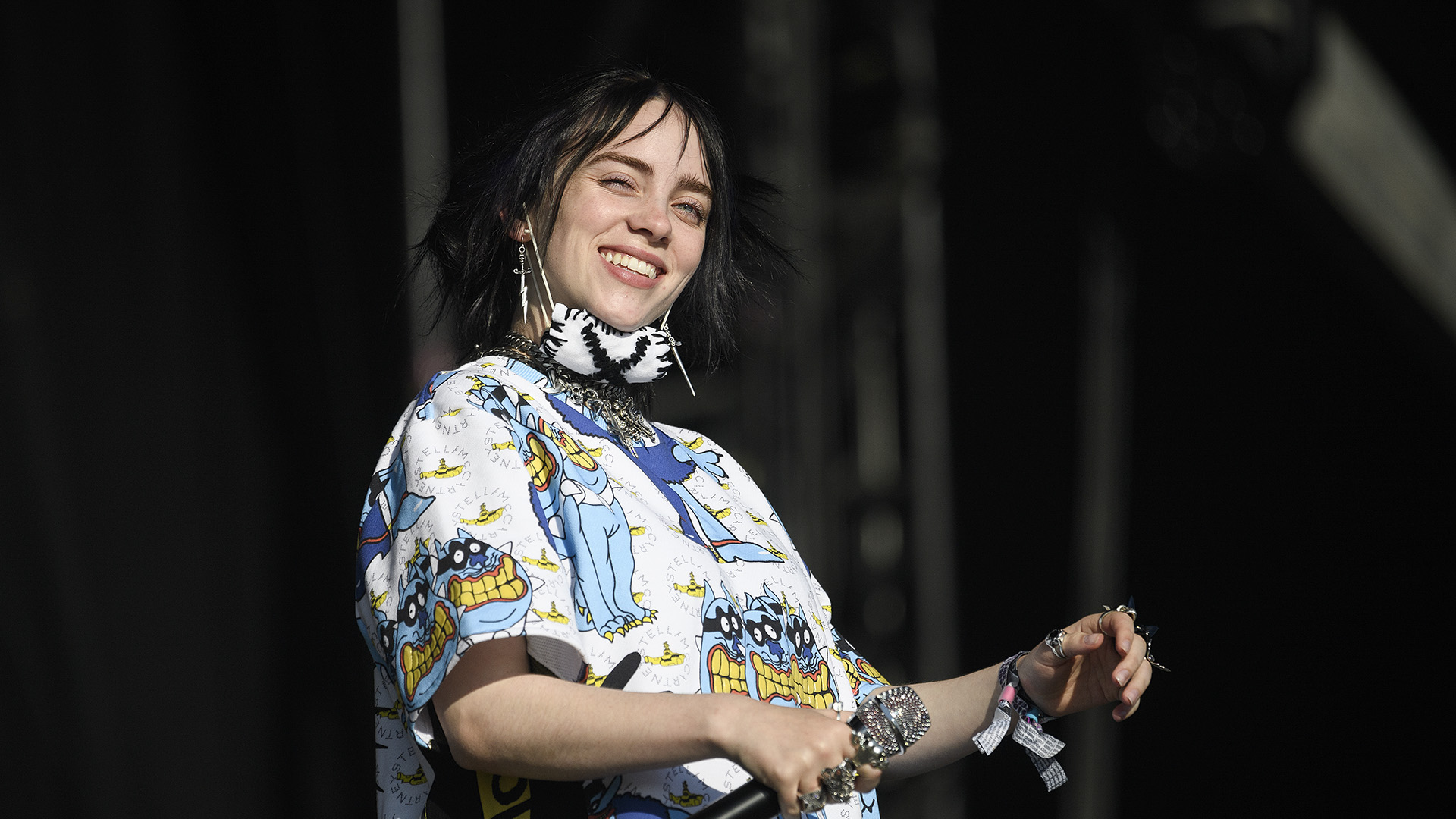 WASHINGTON — American singer and songwriter Billie Eilish broke her silence after being accused of mocking Asian people in a recently resurfaced video on a popular video-sharing social media platform.

A user on the platform posted videos of Eilish in which the ‘Bad Guy‘ singer allegedly mocked an Asian accent. In another clip, Eilish appears to mouth an ethnic slur referring to someone of Chinese descent.

The performer posted a lengthy statement on June 21 on her Instagram Story apologizing for the slur, explaining that she did not know its derogatory meaning at the time of the recording.

Talking about the video, she said: “There’s a video edit going around of me when I was 13 or 14 where I mouthed a word from a song that at the time I didn’t know was a derogatory term used against members of the Asian community. I am appalled and embarrassed and want to barf that I ever mouthed along to that word.”

“This song was the only time I’d ever heard that word as it was never used around me by anyone in my family. Regardless of my ignorance and age at the time, nothing excuses the fact that it was hurtful. And for that, I am sorry.”

As for another part of the edited compilation video that made the rounds on the video-sharing platform, Eilish denied that she was making fun of anyone’s accent or that she would ever do such a thing.

“The other video in that edited clip is me speaking in a silly gibberish made up voice… something I started doing as a kid and have done my whole life when talking to my pets, friends, and family,” she wrote.

“It is absolute gibberish, and just me goofing around and is in NO way an imitation of anyone or any language, accent, or culture in the SLIGHTEST. Anyone who knows me has seen me goofing around with voices my whole life.”

Despite denying that the video portrays her mocking the Asian community, the star was willing to take responsibility because her “gibberish” made many feel mocked or judged.

While the initial TikTok video called for Eilish to be “canceled” in one of its hashtags, the Grammy-winning star’s fans defended her, with many arguing the 19-year-old was just 14 when the controversial video was recorded.

Others noted that the singer had been diagnosed with Tourette Syndrome, a neurological disorder that causes involuntary physical and verbal tics.

However, Eilish did not mention her Tourette Syndrome in her apology statement, and a news outlet had previously reported in 2018 that her condition manifests in physical tics, not verbal ones.

The singer is currently gearing up for her second album, ‘Happier Than Ever,’ which is set for a release on July 30.