The risk of a carbon tax being levied by Australia's trade partners is on the radar of the nation's top negotiators.
By Marion Rae June 24, 2021
Facebook
Twitter
Linkedin
Email 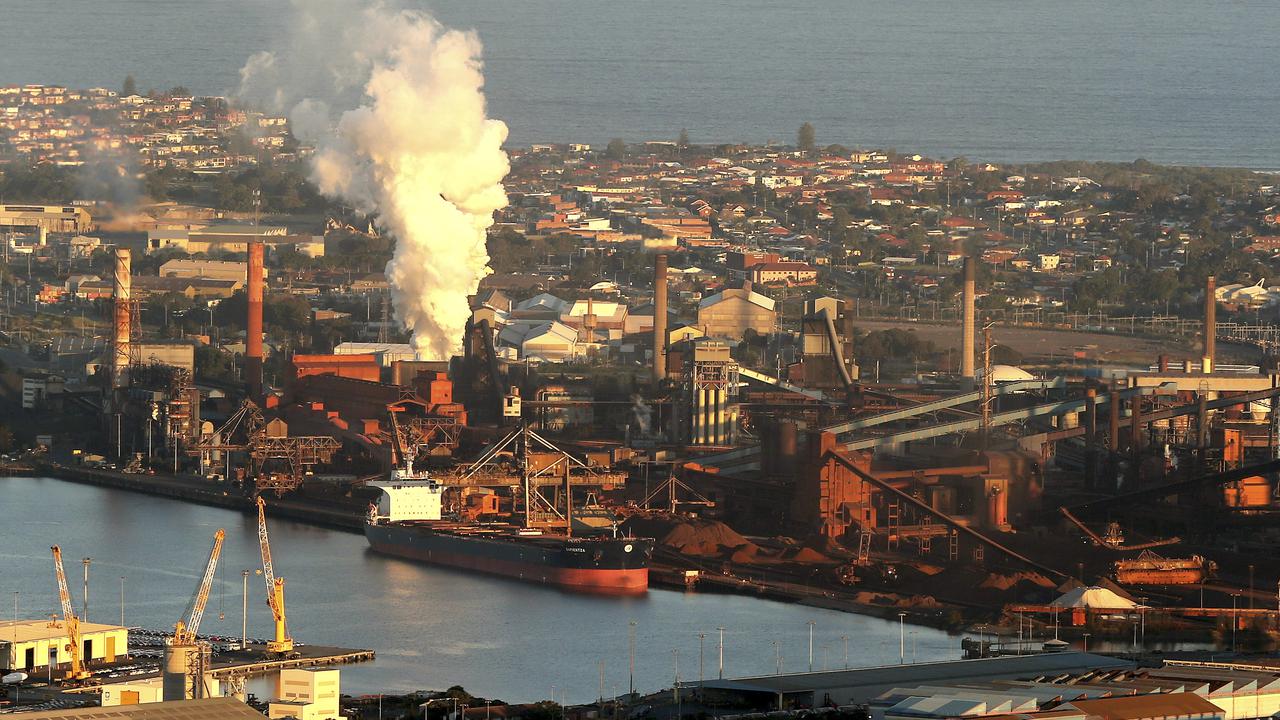 Some see an externally imposed tax on Australia's commodities and other exports as inevitable. (AAP Image)

SYDNEY — Australian Foreign affairs chief Frances Adamson says she has some of the world’s best trade negotiators looking at the risk to Australia from Europe’s cross-border carbon tax.

Some see an externally imposed tax on Australia’s commodities and other exports as inevitable, with other developed nations, have signed up to net-zero carbon emissions by 2050.

As a key measure in Europe’s green deal on becoming carbon-neutral by 2050, the European Commission is developing a carbon border adjustment mechanism, or CBAM, for some sectors. It is scheduled for no later than 2023.

Adamson suspected the levy was being used as a “forcing mechanism” for broader change.

Regarding her speech, the Department of Foreign Affairs & Trade tweeted “After five years as Secretary, and 36 in foreign policy, DFAT’s Frances Adamson addressed the Press Club yesterday. She reflected on how the world has changed throughout her career, the implications for America’s place in the world & the role of diplomacy.”

“When something breaks through as an acronym, a CBAM, you know that it’s not just an idea that’s going to be here today and gone tomorrow,” she said on June 23.

The foreign affairs secretary said she had spoken about the tax with her trade negotiator colleagues, who are “some of the best in the world”.

It is an issue Australia will engage with through the World Trade Organization, she said.

It is not at all clear how it would work in technical terms, or how it could be consistent with WTO rules, she said.

“We’ve got a big stake in that organization as it recovers its sense of purpose, particularly when we talk about a Covid economic recovery.”

In her last speech to the National Press Club as secretary of the department, she named climate change and China as among Australia’s biggest challenges. The speech was released by the Press Club.

“Understanding and then shaping the thinking and policies of other governments in line with our interests and to the broader benefit of the international community,” she said.

“Delivering market access and establishing fair and transparent rules for international trade, so that our companies can prosper. Maximizing the benefit of aligned interests with fellow democracies — as was so tangibly on display at the G7 Plus meeting — and working in clear-eyed collaboration with countries with a different world view to our own. Particularly in Asia.”

Asked whether she had provided advice to the Morrison government on reducing the European carbon tax risk by increasing its climate ambition, she replied that she had not.