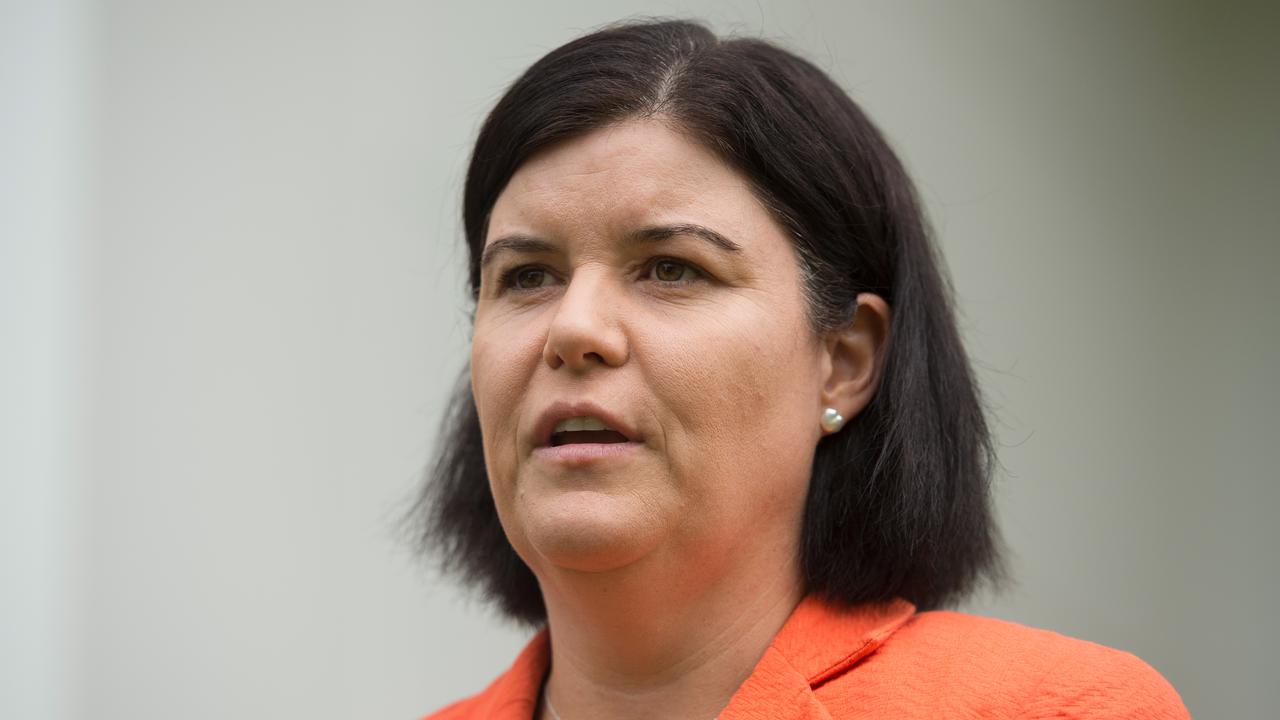 The 12,780 acres Larrimah Agricultural Precinct, about 400km southeast of Darwin, was being spruiked for development by the Northern Territory Land Corporation.

It secured a groundwater extraction license for the project after the Northern Territory Department of Environment and Natural Resources assessed the area.

The site was suitable for a wide range of irrigated crops, including mangoes, citrus and melons, the Northern Territory Land Corporation said in an advertisement late last year. 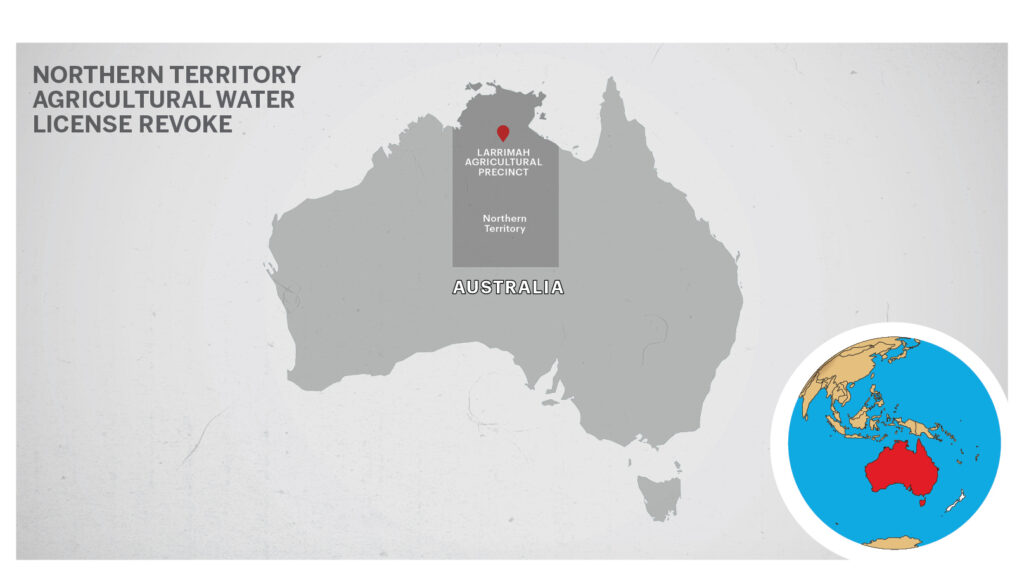 But that plan could be in jeopardy after Health Minister Natasha Fyles revoked the water license, saying a new approach to the irrigation project needs to be found.

“In this transitional zone, the advice I have been given is that the appropriate approach likely needs to be determined on the basis of the (Katherine-Tindall) aquifer characteristics,” she said in a statement on June 24.

She said further work had been ordered to “provide greater certainty in future licensing decisions”.

“This will include independent advice on the modeling approach to support the assessment of decisions in the transitional zone,” she said.

Northern Territory Land Corporation may be able to reapply for a groundwater license “should the relevant aquifer be determined as having an available water allocation”.

The decision comes after the Environment Centre Northern Territory and the Northern Land Council raised concerns about the original water license, triggering an independent review, which recommended it be canceled.

Northern Territory Farmers says it’s disappointed by the outcome and would work to resecure water for the Larrimah precinct within responsible environmental limits.

The association worked with the Northern Territory Land Corporation to develop and promote the site.

“Years of scientific testing and analysis demonstrates that water is available for agricultural use at the site,” chief executive Paul Burke said.

He said water was essential for the site’s agricultural viability.

“The government’s own review panel outlined that the decision did not take a precautionary approach,” director Kirsty Howey said.

“(It) did not take into account climate change, used the wrong allocation rules, and used a Technical Report with significant shortcomings.”

The Katherine-Tindall aquifer discharges water into Bitter and Rainbow Springs near the town of Mataranka, and the Roper River.

Minister for Water Security Eva Lawler declared a conflict of interest over the review decision due to her oversight of the Northern Territory Land Corporation, with Fyles saying she acted as a delegate and made a decision to revoke the license based on advice she received.

About 90 percent of the Northern Territory’s water supply comes from groundwater.