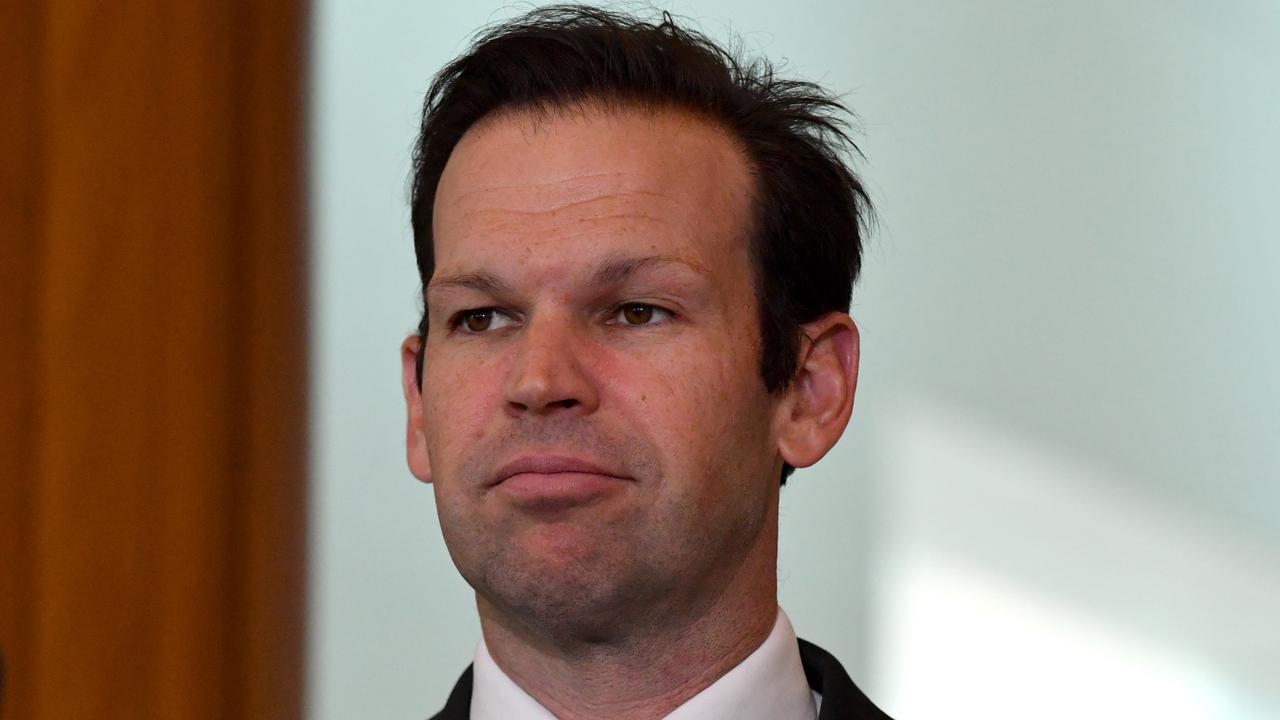 Nationals Senator Matt Canavan says suggestions of a coalition split on water are 'over the top'.

CANBERRA, Australia — Australia’s Nationals senator Matt Canavan has defended a failed rebellion against the government overdramatic changes to the Murray-Darling Basin Plan. The aim of the Murray–Darling Basin Plan is to bring the Basin back to a healthier and sustainable level while continuing to support farming

Liberals sunk the junior coalition partner’s attempt to stop more water from being returned to the environment in the Senate on the night of June 23.

Senator Canavan said suggestions of a major split in the government were dramatic and over the top.

“What happened last night is we had a debate. God forbid we have a debate in our nation’s parliament,” he said on a famous radio show on June 24. 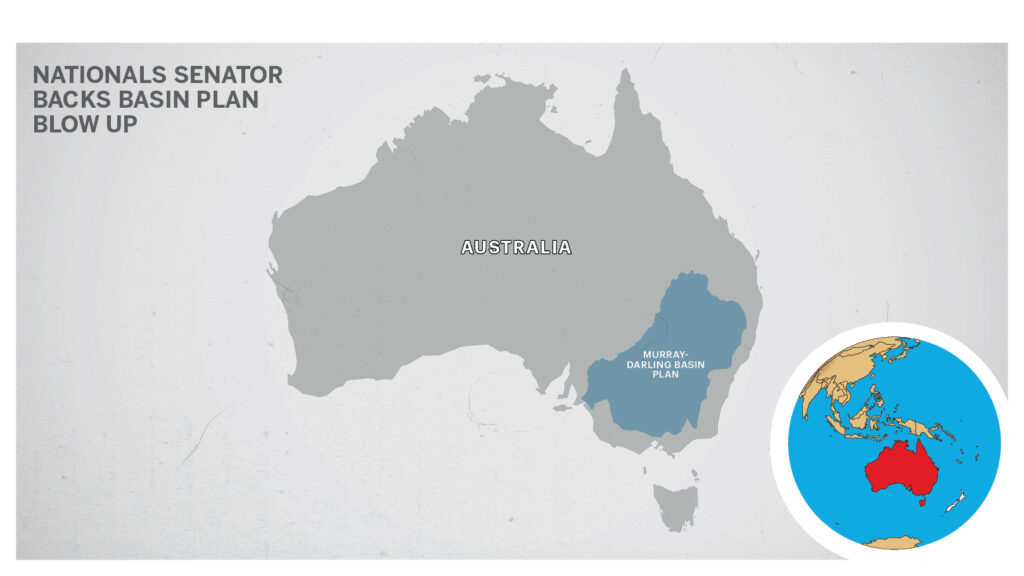 “We’re at our best and healthiest when we do stand up for our independent causes and issues, but we do come together to pass things like the bill last night that went through.”

The Nationals attempted to force through major changes to the basin plan through amending government legislation to hand substantive powers to the inspector-general of the river system.

The bill, which also boosted compliance in the basin, took almost two years to come to parliament after the “basin cop” role was announced in 2019.

While the government blamed states for the delay, Senator Canavan said his colleagues flagged amendments well before this week when Barnaby Joyce returned as deputy prime minister.

“The problem is last time we did give them a heads-up they just pulled the bill, and we couldn’t even do it,” he said.

Prime Minister Scott Morrison is being urged to strip the water portfolio from the Nationals when a ministerial reshuffle is announced.

“I would see no reason why the Nationals should no longer take that portfolio,” Senator Canavan said.

Instead, he called on Liberal, Labor, Greens, and crossbench senators to explain their opposition to the changes.

“Do you think water should be taken away from rural communities like Coleambally, like Shepparton, like Mildura, even if we put thousands of people out of the job?”

The Nationals amendments would have led to 450 gigalitres of environmental water which would benefit South Australia not being delivered.

The proposal also would have banned the government from buying water from irrigators and stopped environmental water allocations being increased after the plan’s completion in 2024.

The National Party of Australia, also known as The Nationals or The Nats, is an Australian political party. Traditionally representing graziers, farmers, and rural voters generally, it began as the Australian Country Party in 1920 at a federal level.