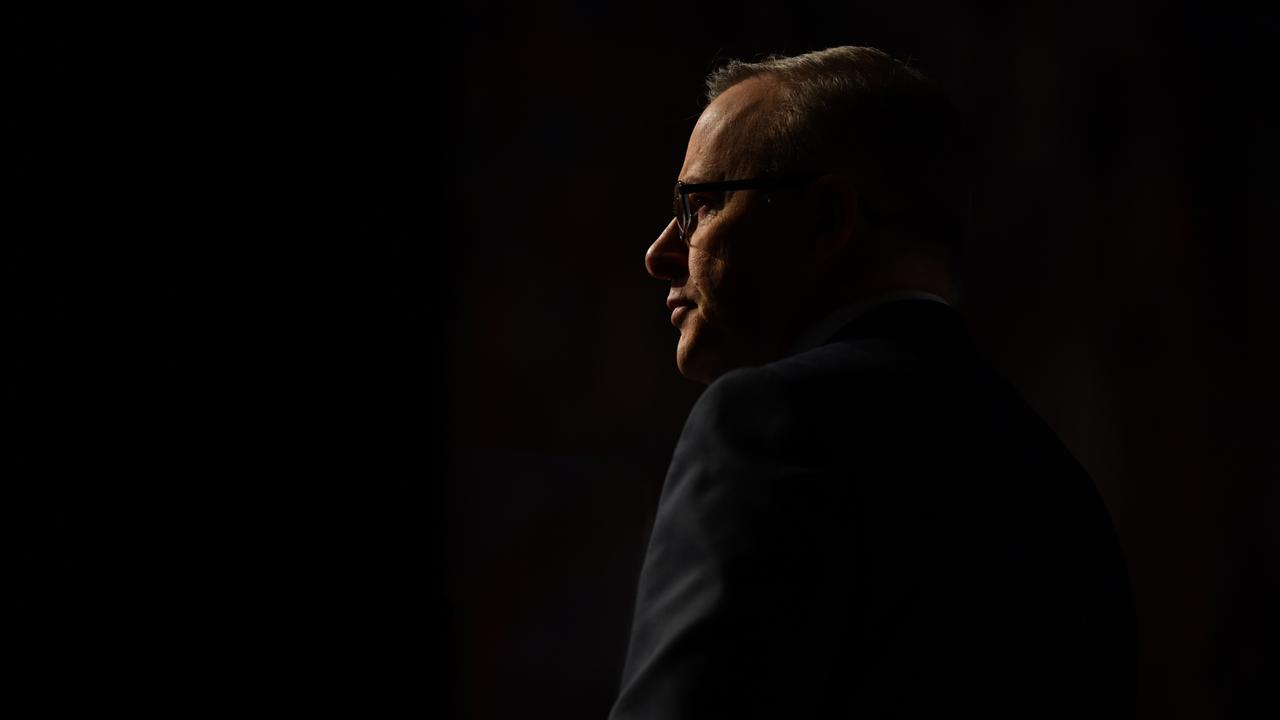 “But it doesn’t mean you can’t have an economic relationship, as governments in the past have done.”

He said China’s focus on its own interests under Xi Jinping required “a response in terms of our national sovereignty and national interests”.

He said it was in no one’s interest to “talk up conflict” but Australia needs to make sure it recognizes competition between the world’s two great powers.

The US president has talked about “competition not a catastrophe” and the work that needs to be done to attain world peace.

“That is the key,” Albanese said.

“We picked a side under Labor, when we formed the US alliance, and were right to do so, to have those relationships with our democratic partners.”

James Laurenceson, director, Australia China Research Institute, tweeted “China made the choice to inflict pain on AU farmers & miners over political grievances. Not surprisingly, the AU public is seeing the targeting of producers who had nothing to do w/ the political disputes as poor form by Beijing.”

China deserved enormous credit for lifting more people out of poverty over recent decades than anything seen in human history, the Labor leader said.

University of Technology, Sydney tweeted “Australians recognize the economic benefits from China but don’t trust the superpower, a new survey has revealed by the institute.”

Fergus Handson, Director, International Cyber Policy Centre, tweeted “I wrote this question back in my Lowy days and was wondering when this inflection point in Australia-China relations was going to happen.”

Economist Mark Bacon tweeted “As a recent UTS Australia-China Relations Institute poll showed, 67 percent of Australians now agree that China poses a security threat to the country. A similar number want a hardening of the government’s stance towards Beijing.”