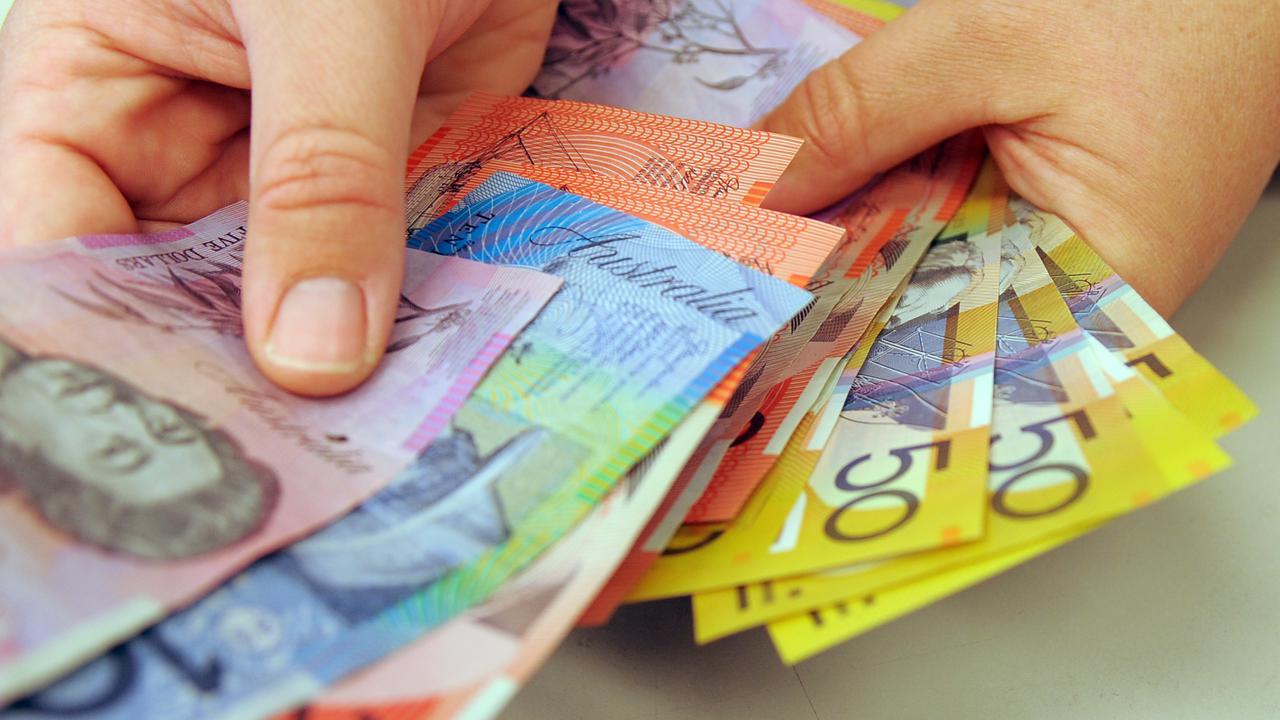 The Federal Court has ruled in favor of payday lenders against the corporate watchdog. (AAP Image)

SYDNEY — The corporate watchdog, Australian Securities and Investments Commission, has lost a legal battle against a payday lending model that it says can charge customers fees up to 1000 percent of the initial loan amount.

The Federal Court on June 23 dismissed the Australian Securities and Investments Commission’s case against Cigno and associate BHF Solutions, neither of which holds an Australian credit license.

“The fees charged by Cigno were in exchange for, or the quid pro quo for, providing the services …. not for the provision of credit.”

However, Justice Halley admits the “precise statutory language” of the National Credit Code may have led to unintended consequences.

“Given the beneficial and protective purpose and object of the Code, it might be thought that this produces a result that could not have been intended,” Justice Halley said.

The judgment comes after the Australian Securities and Investments Commission used new product intervention powers to ban what it described as a “predatory business model”, where a short-term credit provider and its associates charge fees under separate contracts.

The practice involved associate firms charging significant upfront, ongoing and default-related fees under a separate contract for management and administrative services in relation to the loan.

When combined, these fees added up to almost 1000 percent of the loan amount, with many financially vulnerable consumers often incurring extremely high costs they could not afford.

“Australian Securities and Investments Commission will carefully consider the judgment before deciding on our response.”

“Businesses who engage in credit activities need to be licensed and subject to charging limits, but tricky business models like this take steps to evade the law.”