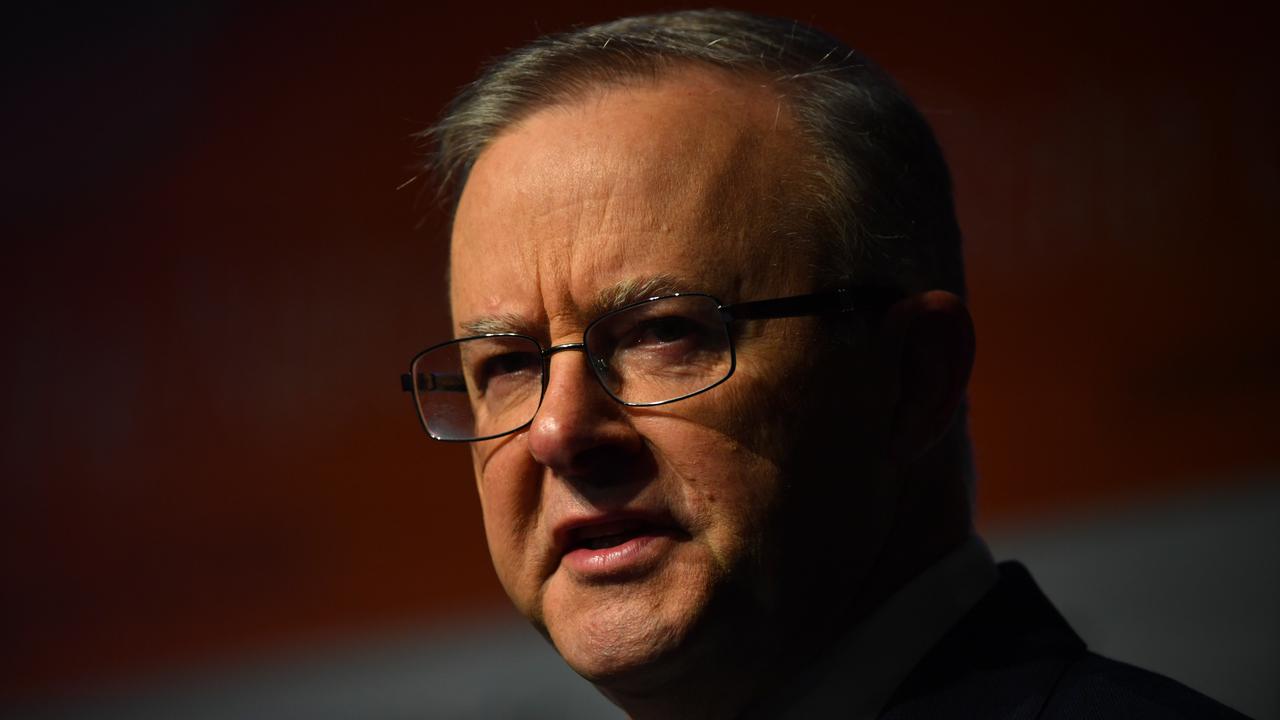 CANBERRA, Australia — Australian Labor leader Anthony Albanese says Scott Morrison has given up too much of the federal government’s power to the states, and he would rebalance this under a Labor government.

“My concern is that this is the first period in decades in which there’s been a transfer of power to the states away from the Commonwealth,” the Labor leader told a business forum in Canberra on June 24.

“With a bit of national leadership, there could have been more consistency, but there was a conscious decision to give up responsibility.”

Albanese said axing the Council of Australian Governments and putting in place a “national cabinet” meant the broader economic reform and productivity agenda had disappeared.

The Council of Australian Governments (COAG) is the peak intergovernmental forum in Australia.

The council was established in 1992. Its role is to manage matters of national significance or matters that need coordinated action by all Australian governments.

“I do worry about that,” he said, “I’m concerned that when you give up power and influence, which is what has happened, it’s very difficult to get it back.”

He underlined Labor’s pandemic message that the national government is responsible for customs, immigration, and quarantine.

“The idea that state governments are in charge of who comes into Australia, and how many, is quite frankly absurd,” he said.

“But you’ve had a conscious decision by Scott Morrison to not take responsibility because that’s a way of avoiding blame.”

However, looking at the things he did choose to take responsibility for, such as the rollout of the vaccine, that might have been a good idea, Albanese said.

A federal election is due within a year.