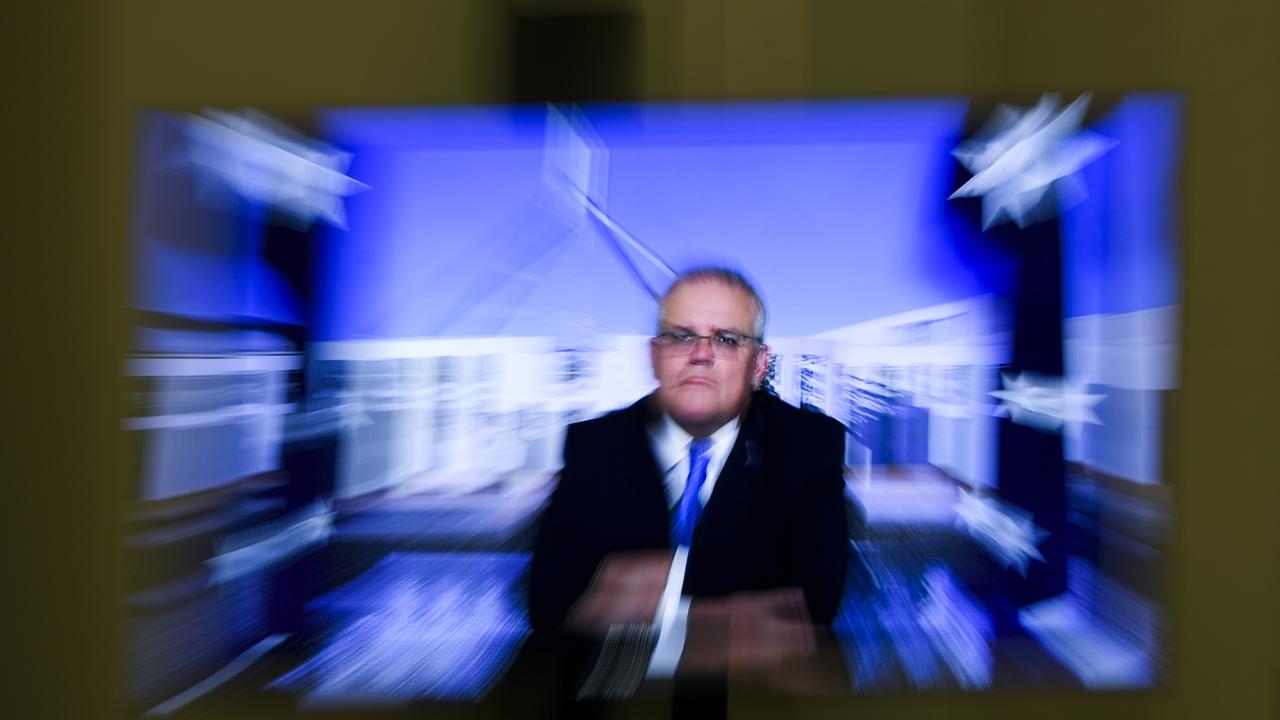 The Prime Minister has slammed a draft decision recommendation to list the Great Barrier Reef as "in danger". (Lukas Coch/AAP Image)

The federal government suspects China has used its political clout on advisory bodies to engineer the outcome.

Various delegates to UNESCO from around the world have now co-signed an open letter denouncing the reef recommendation.

The Great Barrier Reef is the world’s largest coral reef system composed of over 2,900 individual reefs and 900 islands stretching for over 2,300 kilometers over an area of approximately 344,400 square kilometers. The reef is located in the Coral Sea, off the coast of Queensland, Australia.

“The UNESCO process has been appalling,” the prime minister said on a radio show in Brisbane on June 24.

“We’ve been busy talking to our friends, and the list of countries is quite extraordinary.”

UNESCO insists its recommendation is based on science, not political influence.

But Morrison is furious about the apparent lack of transparency, due process, and consultation.

“This process is not on. There’s a proper way to do these things,” he said.

“We invest, together with the Queensland government, some AU$3 billion ($2.27 billion) on reef sciences, the best-managed reef in the world.

“Sure, it’s got challenges like sensitive environments all around the world, but Australia does it better than anywhere else, so we will be making that case.”

The prime minister believes there has been a significant shift in UNESCO’s approach.

“We really do think this process has been absolutely appalling, quite different to when this issue was dealt with by UNESCO early on in our government back in 2014,” Morrison said.

“We worked through that process and got the right outcome, but this process is a bit of a try-on.”

The United Nations Educational, Scientific, and Cultural Organization is a specialized agency of the United Nations aimed at promoting world peace and security through international cooperation in education, the sciences, and culture.

The United Nations is an intergovernmental organization that aims to maintain international peace and security, develop friendly relations among nations, achieve international cooperation, and be a center for harmonizing the actions of nations.