Home Affairs Minister Karen Andrews is open to a Labor proposal to make it mandatory for firms to report to a federal agency.
By Marion Rae June 24, 2021
Facebook
Twitter
Linkedin
Email 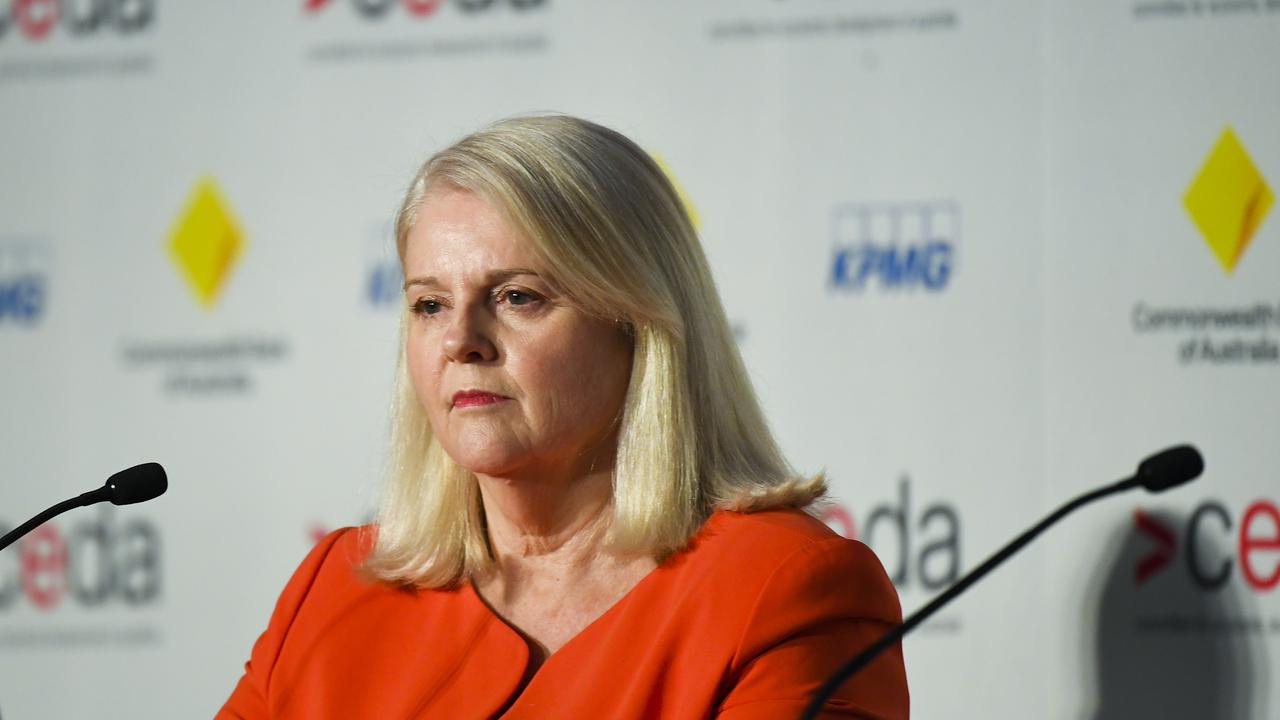 SYDNEY — After a spate of ransomware attacks, Australian Home Affairs Minister Karen Andrews is considering a Labor proposal to make businesses report to a government agency before paying up.

She plans to have more discussions in the coming weeks.

Andrews also recently launched a 10 part podcast series ‘Closing The Net’ that looks into the world of online sexual exploitation to raise awareness about the issue and help the little ones.

Under his proposed laws, businesses and government agencies would need to notify the federal Australian Cyber Security Centre before paying any ransomware demands.

Andrews said she wanted businesses to contact the Australian Cyber Security Centre if they had a ransomware attack or other threats.

The center, as part of the Australian Signals Directorate, was well placed to support firms but relied on businesses sharing information.

“I certainly want the Australian Cyber Security Centre to be in a position to support businesses who have been subject to a ransomware attack,” Tim Watts said.

Watts tweeted “The time to act on ransomware is now. Mandatory notification has been recommended by a wide range of international authorities on this issue. The Morrison Government can’t keep kicking this can down the road.”

“Criminal groups digitally extorting Australian businesses and agencies could face the prospect of prosecution and efforts to claw back funds, thanks to a new law enforcement operation aimed at ransomware operators,” Ayiotis said.

The official line from the federal agency is that paying up encourages cybercriminals.