The federal government has released new data showing the forecast distribution of coronavirus vaccines for the rest of the year.
By Matt Coughlan June 24, 2021
Facebook
Twitter
Linkedin
Email 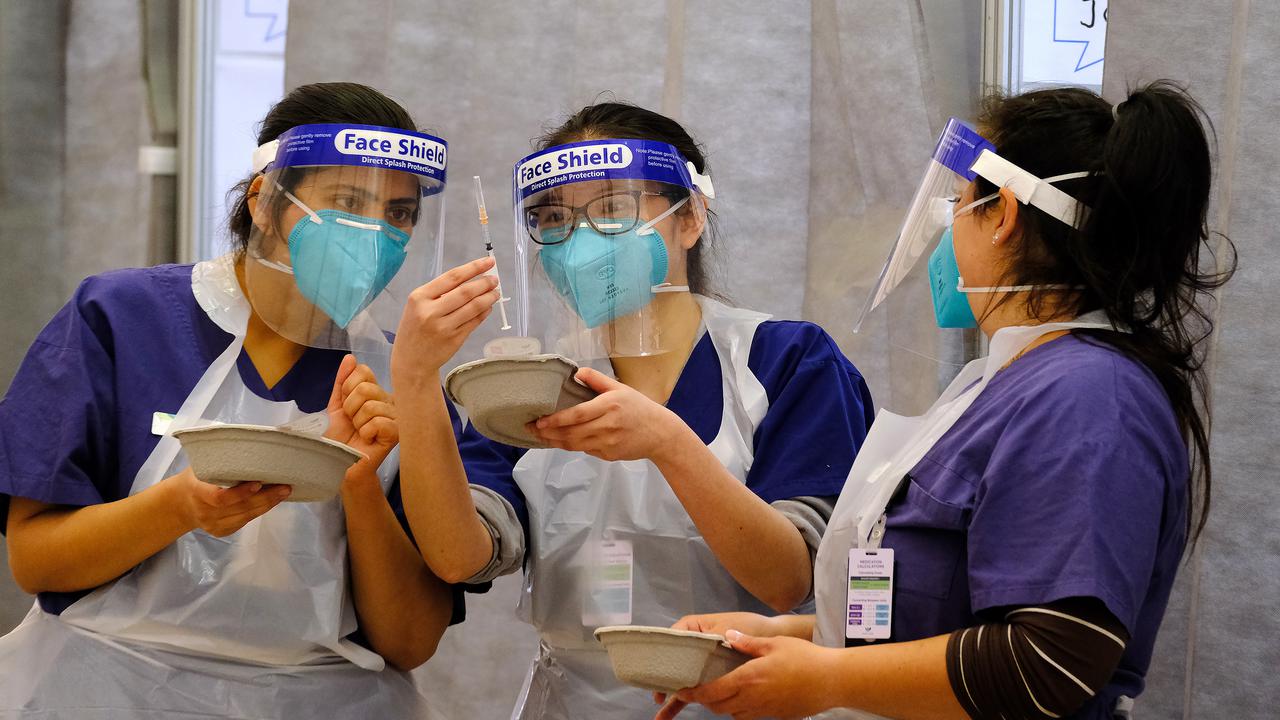 CANBERRA, Australia — AstraZeneca is likely to be phased out of Australia’s coronavirus vaccine rollout later in the year as more Pfizer and Moderna doses join the immunization program.

The federal government has released the vaccine distribution projections it supplied to state and territory health authorities.

“This is giving the states all the best information we can to help them plan to get all the vaccinations we can provide to their citizens as quickly as possible,” he said to the reporters in Canberra.

The document reveals AstraZeneca will likely be phased out of the rollout later in the year with supplies subject to state and territory requests from October.

That vaccine is no longer recommended for people under 60 over extremely rare but serious blood clots which have claimed two lives from more than 3.8 million doses.

“For all of those people and cohorts that AstraZeneca is preferred, we think they will have received the AstraZeneca before the fourth quarter,” Frewen said.

“For many people who still do require AstraZeneca, we will have allocations into the fourth quarter.”

Up to 2.3 million — with 1.5 million to the general practitioners and the rest to state vaccination hubs — Pfizer doses could be allocated every week between October and December.

Moderna will join the rollout from September with between 87,000 and 125,000 doses forecast to be distributed weekly.

More state borders have closed ahead of the school holidays with Sydney’s coronavirus outbreak sparking concern across Australia.

Western Australia and South Australia will ban people from New South Wales, while Queensland, Victoria, and Tasmania are shutting people from seven Sydney hotspots out.

Western Australia also says anyone who has recently arrived in the state from New Zealand and has been to one of the listed exposure sites is required to self-quarantine for 14 days.

“I am worried. There has up to now been a very strong linkage between the cases, but that has changed over the last 24 hours,” he informed reporters in Canberra.

“We have had the first of our super-spreader events.”

The government is keen to avoid that figure and instead points to two-thirds of Australians aged over 70 and almost half of the over-50s receiving a single dose.

Albanese questioned what it would take to fix the bungled rollout and establish a safe national system of quarantine.