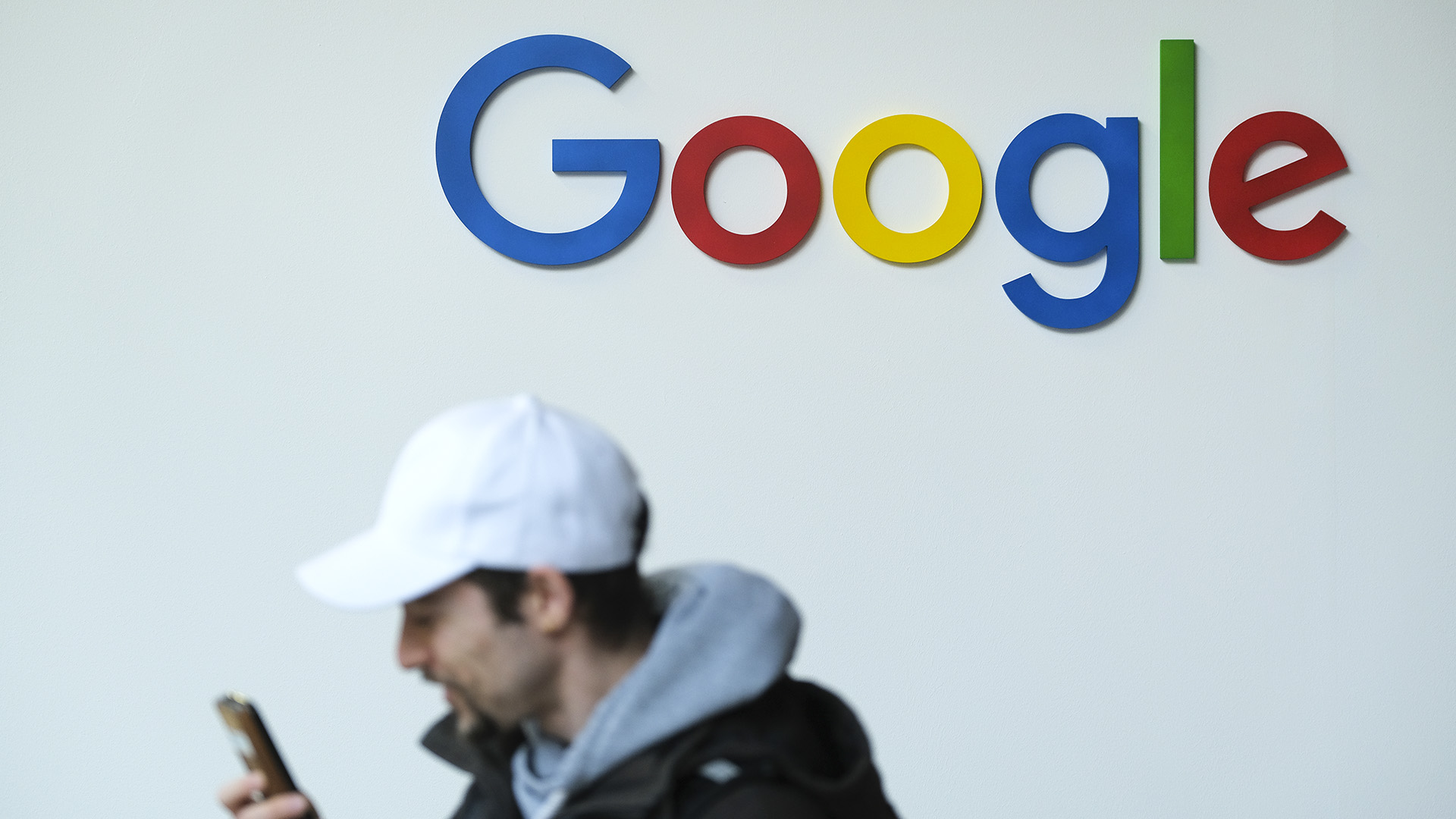 Speaking about the new smartphone, Google and Alphabet Chief Executive Officer Sundar Pichai said it is built for India and will open up new possibilities for millions of new users who will experience the internet for the first time. (Sean Gallup/Getty Images)

MUMBAI, India — Asia’s richest man Mukesh Ambani, who is chairman and managing director of Reliance Industries, on June 24, announced the launch of JioPhone Next, a fully-featured smartphone developed in partnership with search engine giant Google.

“JioPhone Next is one of the most affordable smartphones globally, which has cutting-edge technology,” he said while addressing the company’s 44th annual general meeting held virtually.

His company is India’s most valuable company by market value.

“Despite Covid, Jio sustained the track record of its robust performance and became the first operator outside China to cross 400 million subscribers in a single country,” said Ambani.

“Jio handled at one point monthly traffic of over 6 billion gigabytes a month and is the world’s second-largest mobile data carrier,” he said.

“During recent spectrum auctions, we have invested INR 57,123 crore ($7.7 billion) to acquire significant additional spectrum, making Jio the largest operator of 4G spectrum in India. We have operationalized nearly 100 percent of this additional spectrum,” said Ambani.

Speaking about the new smartphone, Google and Alphabet Chief Executive Officer Sundar Pichai said it is built for India and will open up new possibilities for millions of new users who will experience the internet for the first time.

Pichai announced a new 5G partnership between Google Cloud and Jio that seeks to aid more than a billion Indians connect to faster internet, support businesses in digital transformation, and lay the foundation for the next phase of India’s digitization.

“We are proud to play a part in India’s next wave of technological innovation. Helping to connect 1.3 billion Indians to the opportunities the internet creates is meaningful to us at Google — and certainly to me personally,” said Pichai.

“As part of this collaboration, Reliance will also shift its core retail businesses to Google Cloud’s infrastructure. They will be able to take advantage of Google’s AI and machine learning, e-commerce, and demand forecasting offerings.”

Reliance also plans to build four Giga factories to manufacture and integrate all critical components of a new energy ecosystem.

As one of the biggest energy markets in the world, India will play a leading role in transforming the global energy landscape, Ambani said.

Ambani also announced that Yasir Al-Rumayyan, chairman of Saudi Aramco, one of the largest companies in the world by revenue, will join the Board of Reliance Industries as Independent Director.

“His joining our Board is also the beginning of the internationalization of Reliance,” he said.

Harvard educated, Al-Rumayyan, 51, will replace Yogendra P Trivedi, 92, who has expressed desire to retire, Ambani said at the company’s annual shareholder meeting. Al-Rumayyan is also governor of the Public Investment Fund (PIF), the sovereign wealth fund of the Kingdom of Saudi Arabia.