Series could debut with an under-display fingerprint sensor and a wide-camera upgrade to 48MP.
By Zenger News Desk June 24, 2021
Facebook
Twitter
Linkedin
Email 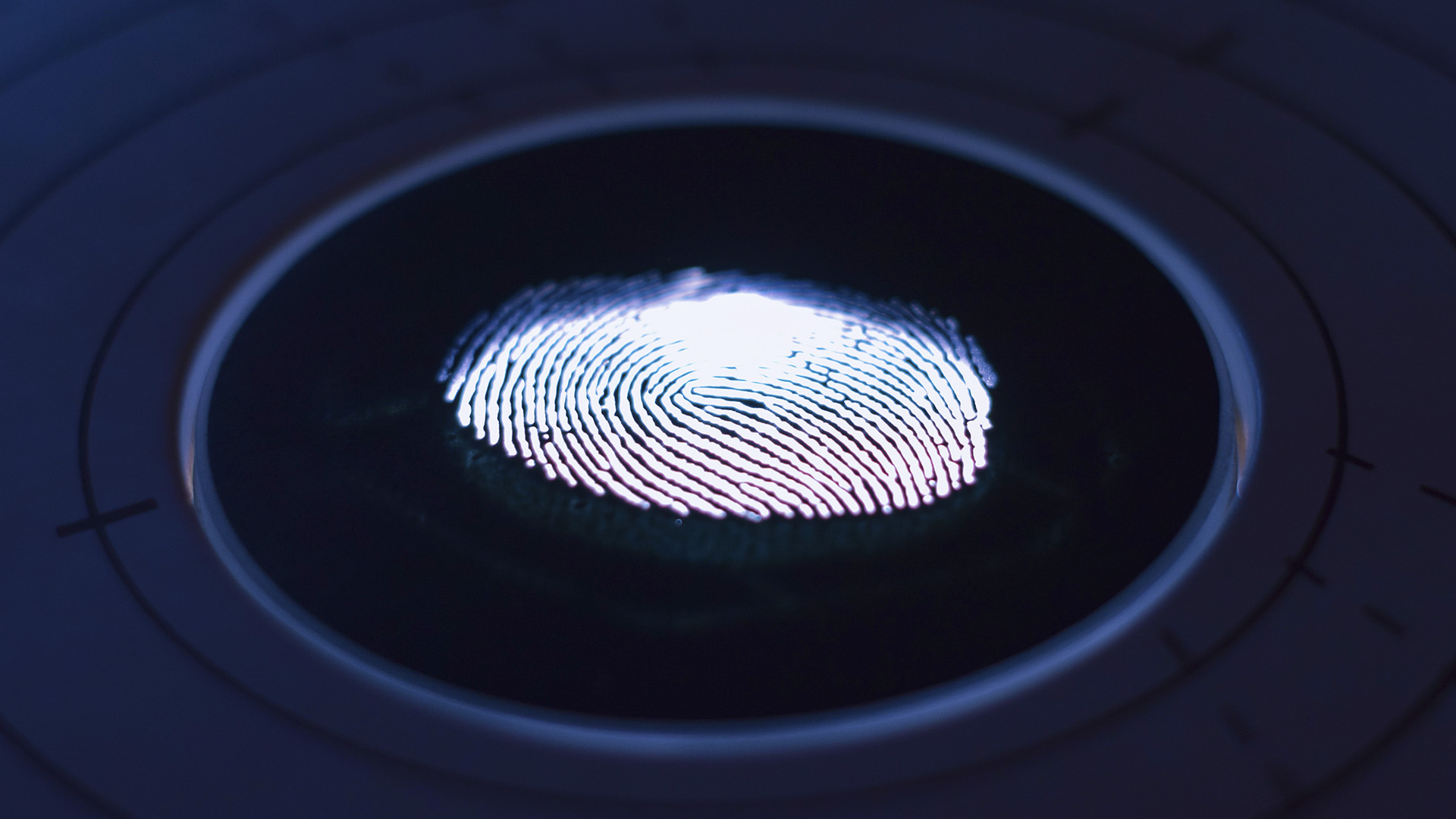 WASHINGTON — Apple’s 2022 iPhone series could debut with an under-display fingerprint sensor and a wide-camera upgrade to 48MP. The lineup, expected to be the iPhone 14 series, is likely to include the regular iPhone 14, iPhone 14 Pro, and iPhone 14 Pro Max.

If this turns out to be the case, iPhone 14 buyers will have a less expensive way to get a screen size that Apple currently only sells on the 12 Pro Max, which starts at $1,099.

Absent is the iPhone Mini with its 5.4-inch screen. Analysts, including Kuo, have said that the Mini will be going away in 2022 due to reportedly low sales.

While some may mourn the loss of an actual small phone option, going big with its mainstream phone line makes sense from the iPhone maker’s perspective. Documents unearthed in the Epic v. Apple trial showed that Apple commissioned a report on the smartphone purchasing habits of consumers late last year.

Epic Games is the developer of the popular video game ‘Fortnite’ and took Apple to court over its app store policies.

The report showed that many users were buying phones that had screens larger than six inches and that more people were turning to Samsung rather than Apple for their big phone needs.

In addition to his prediction about the lower-end 6.7-inch iPhone, Kuo also said the 2022 iPhones would have under-display fingerprint readers and that there will be a new iPhone SE with 5G.

Kuo’s latest report to investors did not detail the design changes with the iPhone 14 lineup. However, in the past, he has said that the iPhone 14 Pro and iPhone 14 Pro Max will ditch the notch design for a new ‘punch-hole display’ similar to what is used in some flagship Android phones.

These devices would serve as the successors to the iPhone 13 series that will be released later this fall.

Apple is also working on new Apple Watch models, which could feature an improved screen and updated ultra-wideband support. But more substantial improvements like temperature and blood glucose monitoring will appear in later models.

It is also reportedly planning a successor to last year’s more affordable Apple Watch SE and a new extreme sports-focused model, due for release in 2022.

The improvements coming to this year’s watch model, which will almost certainly be called the Series 7, appear to be small. For example, its display bezels are said to be thinner, and a new lamination technique could reduce the distance between the display and the front cover.
The watch’s ultra-wideband support could also be improved after getting its Apple wearable debut in last year’s Series 6.