'The Queen's Gambit' star said there was a time when she thought her acting days were numbered.
By Zenger News Desk June 24, 2021
Facebook
Twitter
Linkedin
Email 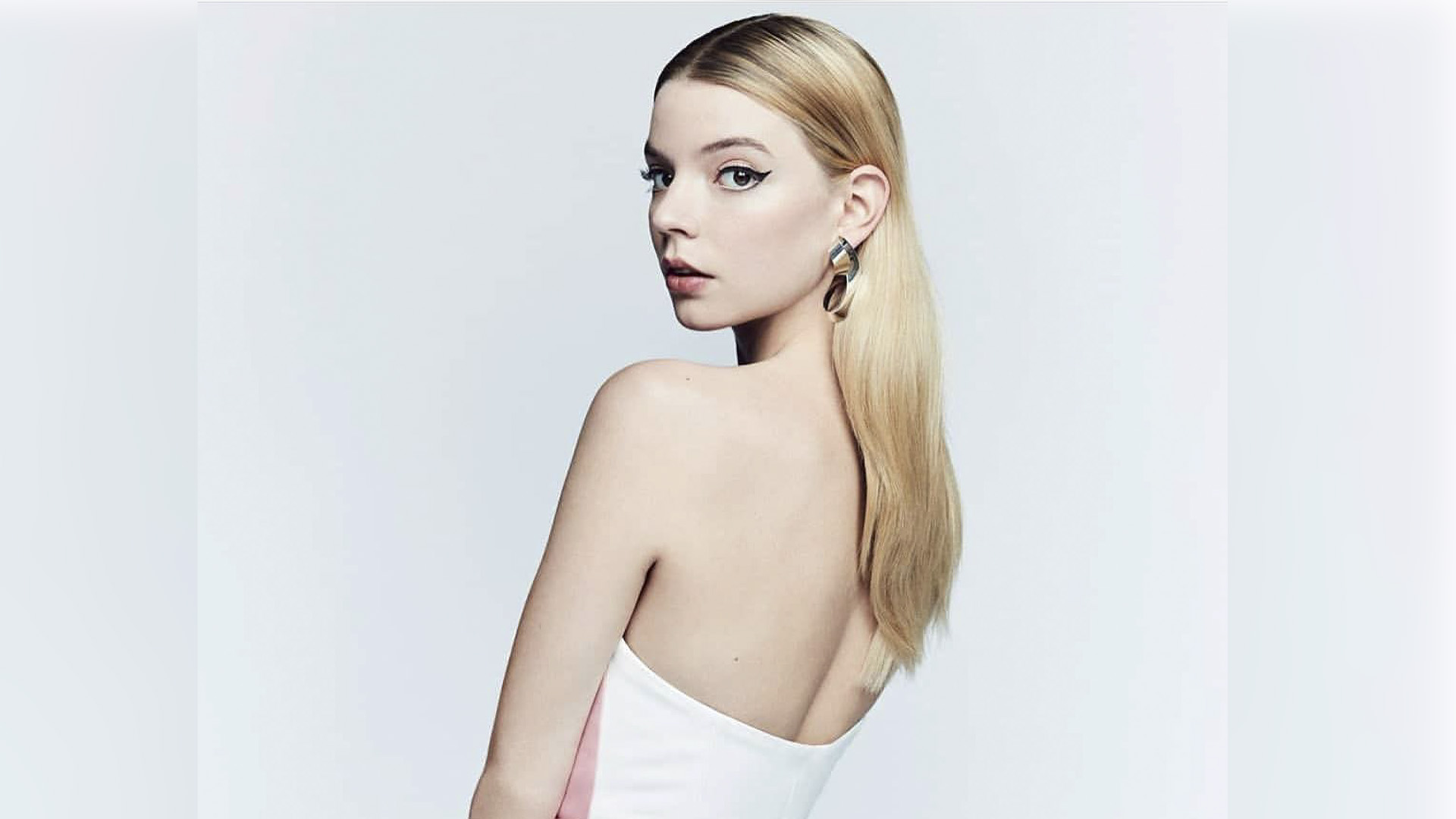 Anya Taylor-Joy recalled feeling "devastated" while watching 'The Witch,' which marked her film debut, shortly before an audience screening. (Anyataylorjoy/Instagram)

WASHINGTON — Golden Globe-winning actor Anya Taylor-Joy, who became a household name after her performance in ‘The Queen’s Gambit,’ revealed that there was a time when she thought her acting days were numbered just after they had begun.

The 25-year-old actor recalled feeling “devastated” while watching ‘The Witch,’ which marked her film debut shortly before an audience screening.

“I thought I’d never work again; I still get shivers thinking about it,” said Taylor-Joy.

“It was just the worst feeling of, ‘I have let down the people I love most in the world. I didn’t do it right.”

Taylor-Joy further added, “And I’m quite verbose — I like to talk, I like to communicate. I did not talk; I just cried. I couldn’t handle seeing my face that large.”

As per reports, her audition for ‘The Witch’ came shortly after she tried out to play the part of the young version of Maleficent in the 2014 film of the same name.

“Oh, I wanted it so badly,” Taylor-Joy admitted.

“It was Disney, and I love Angelina [Jolie]. I look nothing like her, so I was never going to get it, but I was naive, and I thought, ‘Miracles happen.'”

Isobelle Molloy and Ella Purnell were eventually cast as the child and teenage Maleficent, respectively. She was asked to audition for ‘The Witch’ afterward “but just never thought I would get it because the character Thomasin was described as plain,” the actor said of her lead role in the film: the oldest sibling dealing with the supernatural in the 1630s New England.

“And I just thought, ‘Okay, there’s a lot of things that I can do, but I can’t change my face that much,'” Taylor-Joy said.

Between her gigs in “Emma,” “The Queen’s Gambit,” the upcoming psychological thriller “Last Night in Soho,” and more, Taylor-Joy said that she “worked for a year” straight.

“I had, collectively, a week off that entire year; it was crazy, and I was already staring at an emotional space where I was like, ‘Oh, I don’t know if I can do this,'” she admitted.

But despite being “completely overwhelmed” and “tapped out” to the point of considering quitting acting altogether, the silver lining for Taylor-Joy was that it was “the year that has most changed” her — for the better.

“I just fell in love with my job again. I’d forgotten that the job feeds me. I felt like I’d been feeding it for a little while,” she said.

Taylor-Joy, born in Miami and reared in Buenos Aires and London, dropped out of school at the age of 14. She began pursuing a career in modeling and acting a few years later. She made her feature film debut in the horror film “The Witch” (2015), where she earned a Gotham Award and an Empire Award for her performance as Thomasin.

She went on to star in the horror film “Split” and the black comedy “Thoroughbreds,” both in 2017; she was also nominated for a BAFTA Rising Star Award in the same year.