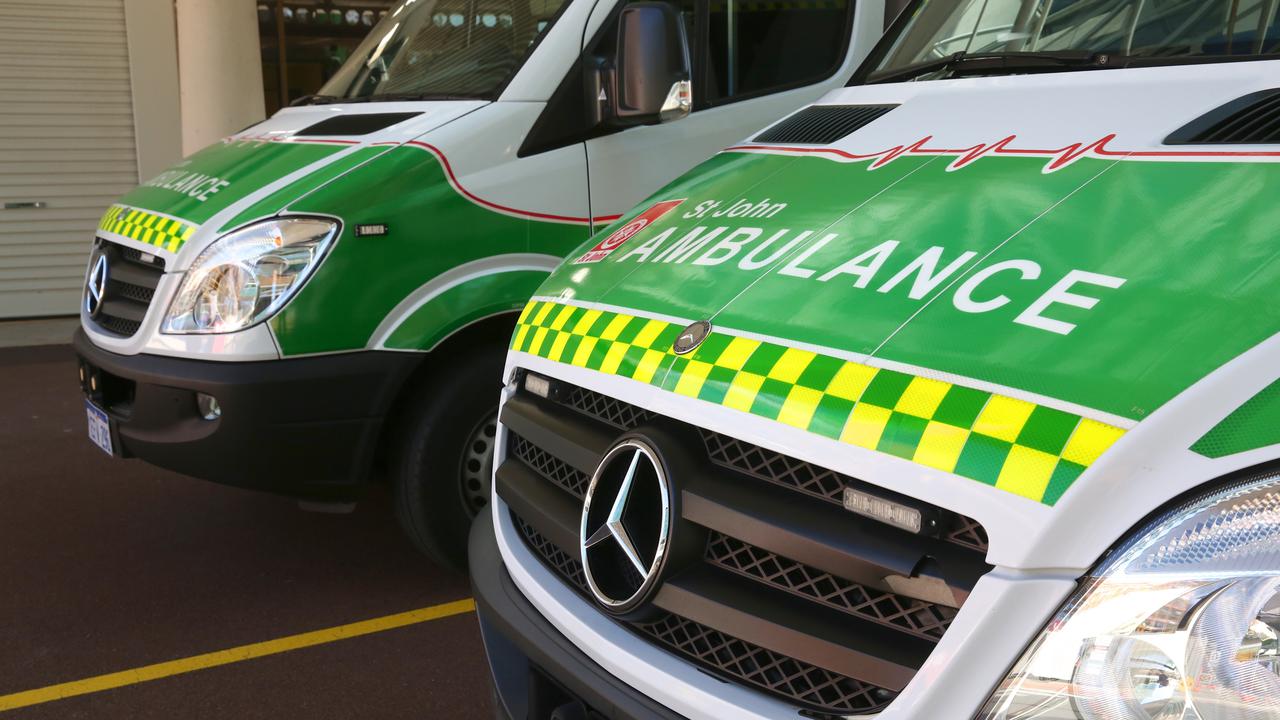 PERTH, Australia — Western Australia’s health minister has denied asking a Labor-dominated parliamentary committee to look at alternative providers for the state’s ambulance service as it grapples with a health system under significant pressure.

St John Ambulance‘s longstanding contract will be scrutinized by the Standing Committee on Public Administration.

Labor Member of Parliament and committee chair Pierre Yang has told parliament the inquiry will examine the efficiency and adequacy of existing services, including “whether alternative service delivery models in other jurisdictions would better meet the needs of the community”. 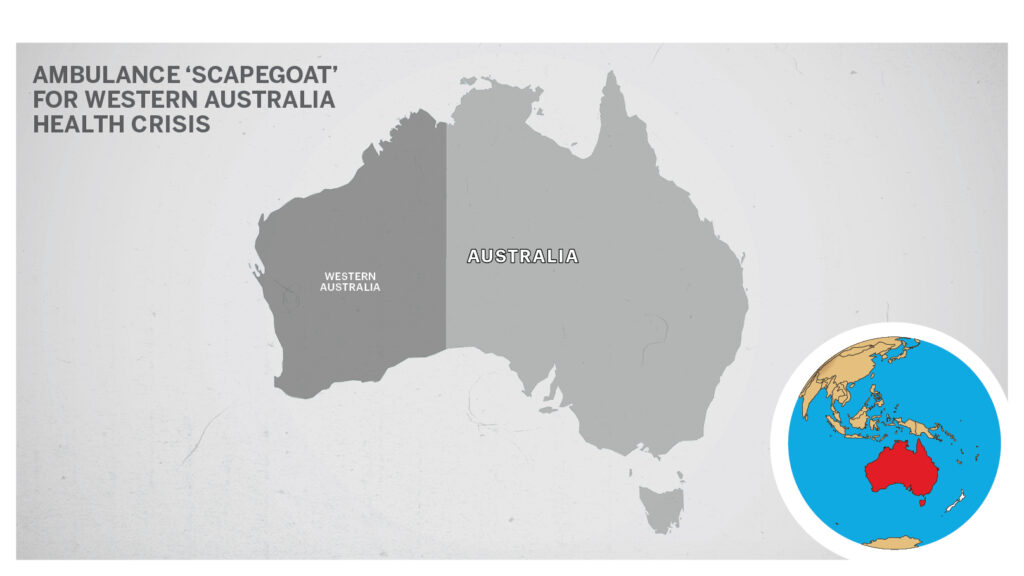 The terms of reference report on the ambulance service has been released by the government.

Western Australia’s besieged public hospitals have, for much of the past year, suffered record ambulance ramping — where patients are forced to wait in ambulances for more than 30 minutes before being handed over to emergency departments.

The figures are publicly reported by St John and have been seized upon by the opposition as proof of a public health system under crisis.

Opposition health spokeswoman Libby Mettam on June 23 accused the government of seeking to deflect from issues at its hospitals.

“They are making a scapegoat of a well-respected organization that is doing a great job, despite the government’s management of the health system making it much more difficult,” she said in a statement.

“Maybe they want to take the contract for ambulance services off St John so they can bury the ramping data and hide their woeful record in managing Western Australia’s health system.”

Health Minister Roger Cook said the inquiry was not his idea but noted it had been two decades since the last such probe.

He said St John was not to blame for the high levels of ambulance ramping but was part of a health system under significant pressure.

“What Western Australia has is an outstanding ambulance service with the best response times in Australia,” Cook informed reporters.

“From that perspective, we should all be very pleased and proud of the work that St John Ambulance does on behalf of everyone in the community.”

Premier Mark McGowan said he had no control of what the committee chose to examine, adding that there were no current plans to change the ambulance contract.

St John has welcomed the probe, saying it looks forward to strengthening its relationship with the community.